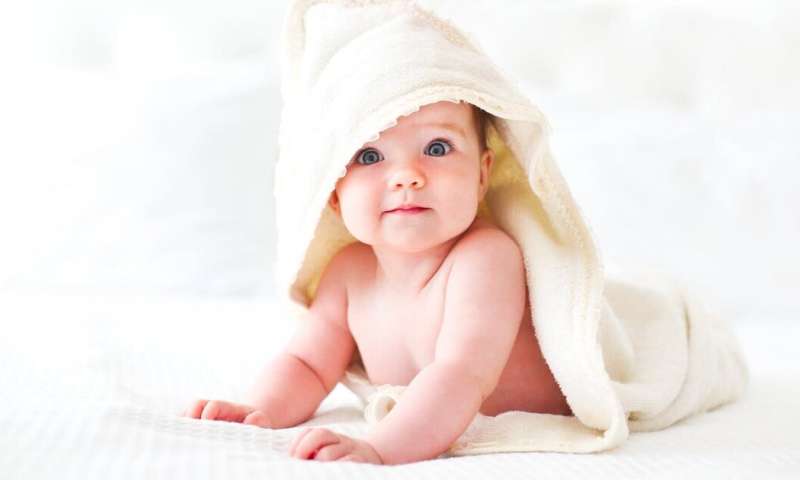 Designer baby, anyone? A New Jersey startup company, Genomic Prediction, might be able to help you.

Genomic Prediction claims to be able to use DNA testing to predict disease risk in an embryo. The idea is to study hundreds or thousands of small variations in DNA, known as genetic markers, and use sophisticated computer algorithms to correlate these with diseases such as type 1 and type 2 diabetes, breast cancer and “intellectual disability.”

If the company’s recent research is any guide, it may move on to predicting other traits such as height and even educational attainment.

But the connections between genetic variations and differences in real human beings are far from straightforward. And even if we can make these connections, should we?

In my own field, forensic genetics, we have a similar goal: to produce a “molecular photofit” or “DNA mugshot” of the perpetrator of a crime, using DNA left at a crime scene. At first, there was great optimism.

High doses of the light pigment are found only in individuals with European ancestry, particularly northern European. Prediction systems have really only been developed and tested rigorously on Europeans and North Americans.

This is the case with many large “genome-wide association studies” (GWAS) and data sets, including some of those used by Genomic Prediction. Individuals without European ancestry are poorly represented, and the associations between genetic markers and traits don’t always replicate in populations that don’t have European ancestry.

Since these first few pigmentation prediction systems, progress has been slow in forensic genetics. This is because most traits—even ones that are strongly influenced by genetics—are very “polygenic,” which means they are influenced by many different genes.

For example, height and educational attainment are both highly heritable. But they are under the influence of hundreds, if not thousands, of genetic markers, each with a very small effect on the trait.

Polygenic scores add up all the tiny effects of these multiple marker variants to give an overall prediction. But there are several caveats.

First, they don’t take account of genetic synergies (epistasis). The effects of two (or more) different markers may not add up in any simple way.

Second, they completely ignore environmental effects: the “nurture” part of “nature versus nurture.” For example, although both are highly heritable, height is affected by nutrition, and educational attainment is influenced by educational expectations and parental education. So, really, what is being predicted is the genetic potential for a particular trait.

A practical and ethical minefield

Assuming Genomic Prediction can predict these potentials accurately, will they all be found in one embryo?

Let’s say you want a tall, brown-eyed, high educational achiever with a low risk of breast cancer. The odds of finding all of these potentials in one embryo is very low, like throwing dozens of dice and having them all come up with sixes.

Even if you are lucky with your roll of the genetic dice, are you sure your designer baby will thank you when they grow up? Your idea of the perfect trait might not be theirs. You are, in effect, choosing their DNA without their consent.

Are you ready to see a prediction of what your baby might look like as an adult, or a photo-board from which to choose your future offspring? Companies are already offering to produce molecular photofits of unknown donors of crime-scene DNA. It’s not a giant leap to designer babies.

At US$1,000 per case and an additional US$400 per screened embryo for expanded pre-implantation genomic testing (EPGT is Genomic Prediction’s “flagship product”), designer babies will inevitably be more available to wealthier parents. There are valid concerns that this could lead to genetic advantage and disadvantage along socio-economic lines.

Genetic screening is already common practice, especially for chromosomal disorders. Like many others, my own daughter received a nuchal fold thickness assessment as a standard ultrasound screen for Down syndrome.