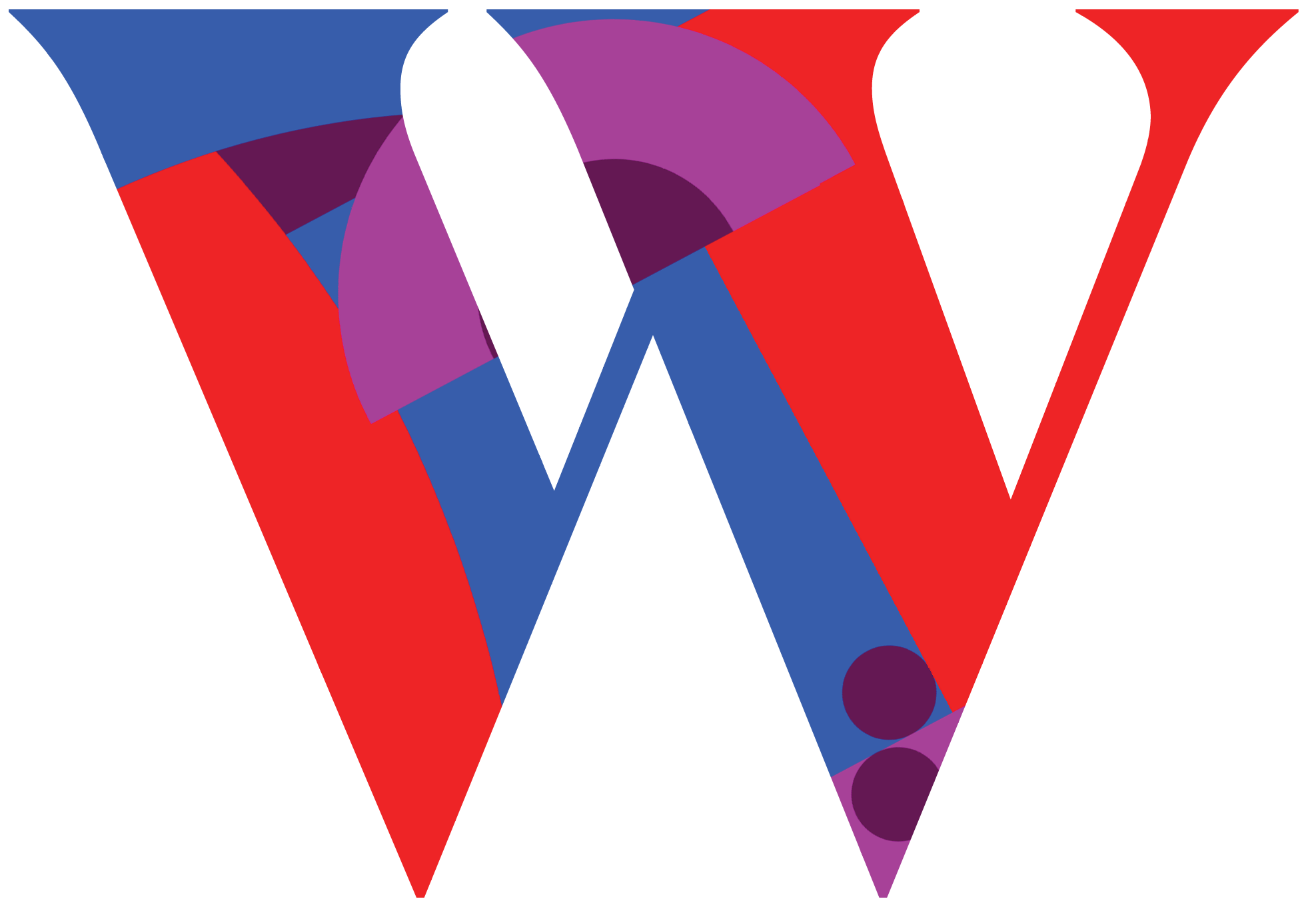 . hether it’s trying a new position you think would be mind-blowing, incorporating some role play into your regular routine, or inviting a third party into your sexcapades, being open about that kinda-out-there sexual fantasy you’re hoping to make a reality can be intimidating…which makes it all the more awkward if it turns out your partner isn’t as receptive to the idea as you’d hoped they would be.

Your sex life may feel not-quite-normal in the wake of your confession, but it’s totally possible to rebound and bring your sex life back to its formerly flame-filled state (or even hotter).

Give yourself space to bounce back.

Honestly, this is one of those situations where some degree of awkwardness is inevitable. Congratulate yourself for having the courage to bring up your sexual fantasy, then allow yourself time to feel all the things: embarrassed, uncomfortable, rejected—whatever the case may be. That’s really the first step.

Also, it’s important to remind yourself that, just because your partner isn’t into your idea at this time, it doesn’t mean there’s anything wrong with the fantasy or that you should feel guilty for having it. Don’t allow it to cause a dip in your confidence, especially in the bedroom.

Once you’ve had some time to process on your own, I encourage you to keep talking about your fantasies with your partner.

It can be a great way to brainstorm and get in the mood, too. Create an environment where having fantasies and talking about them is normal—the last thing you want is for this to become a taboo or off-limits topic.

If you’re tempted to bring up the same fantasy that your partner already wasn’t feeling a second time, make sure you have clarity on why they weren’t interested the first time.

Were they just not warmed up to it at that point in time? Or are they not okay with it ever? Something like choking or bondage could be a clear boundary for your partner, and you want to respect that.

To bring up a new fantasy, keep a casual approach without dwelling on the last time you brought up a sexy idea. The more regularly you talk about what you’ve been fantasizing about, the easier it will be to slip it into conversation before bed.

And if you just can’t stop thinking about your fantasy? Remember that it doesn’t have to be all or nothing.

Your partner may instead be open to spanking or hair pulling. Or you can approach it differently, by talking dirty about the fantasy, expressing what you would do if a whole dungeon (or sex swing, or whatever the fantasy is) were set up without actually doing it.

Or you can keep fantasizing solo! Allowing yourself time for sexy daydreams can be a valid, fulfilling way of expressing your fantasy.

If talking about your fantasies causes a major blowout, it might be time to reconsider the relationship.

People I’ve worked with who were super-nervous to share fantasies with a partner and thought it would cause a huge issue in the relationship often found that it didn’t, especially if the conversation was approached in an open, casual way.

But if your partner goes on the defensive and an argument about your sexual preferences follows, that might be a red flag. We’re all entitled to make decisions about what we do with our own bodies, of course, and no one should feel forced to do *anything* sexual that makes them uncomfortable. Full stop.

But your partner should handle your fantasies with care and without judgment, as well. In the case that your partner criticizes you about your particular fantasy, consider the relationship as a whole and whether your partner is being judgmental of you in other ways. The most important thing is respecting each other’s desires.

The bottom line: If your partner has rejected your fantasy, give yourself some time to feel awkward, then keep casually bringing up other sexual desires. It’s a great way to cultivate ongoing, open communication in your sex life.

Vanessa Marin is a licensed clinical psychologist and writer specializing in sex therapy.