Actually, it should be for researchers, a reason for joy, if the policy is a study in order. But here, the distrust is enormous: The project of the Federal Ministry of health, the health consequences of abortion for women to be examined, encounters in the professional world with great skepticism from the scientific and, above all, for social reasons: “There is an old Tradition, a threat to build up for women who have a pregnancy to abort,” says Cornelia Helfferich of the Evangelische Hochschule Freiburg. “If the study is in this context, then we have a Problem.”

And Claudia Schumann, Vice-President of the German society for Psychosomatic gynaecology and obstetrics (DGPFG), suspected of being “a politically motivated study.” “There’s a certain clientele to be served,” says the woman doctor and psychotherapist from Northeim.

The suspicion is, therefore, how the decision came about: in the rings of the Grand coalition to the paragraph 219a of the criminal code, which regulates how abortions are informed. Initially, the SPD did not want to abolish the paragraph, the Union is probing him. In a compromise, both agreed that Doctors and hospitals must in future tell otherwise than so far on your Website that you perform abortions. In return, Jens Spahn (CDU), led the Ministry of health receives five million Euro for the study. To investigate from 2020 to 2023 “frequency and severity of psychological consequences of abortion”. Open-ended, such as the Ministry emphasized.

The second reason for the scepticism of a scientific nature: “There are enough studies,” says Schumann. “It is impossible to prove that an abortion has a clear negative impact on the mental health of women.” Helfferich agrees: “There is nothing to suggest that this is a widespread Problem. The great majority of women coped with a demolition without long-term consequences.” The head of the Social science research Institute with regard to gender issues was questioned from 2012 to 2018, on behalf of the Federal centre for health education (BZgA) to 14,000 women have abortions, among other things.

Termination of pregnancy does not increase the tendency for Depression

In Germany, 2017 were cancelled, according to the Federal statistical office roughly 101,000 pregnancies. Dozens of studies have investigated in the last decades, the psychological consequences of abortions. A US Team compared to Antonia Biggs by the University of California over a period of five years, nearly 1000 women – a part of the pregnancy to abort, the rest of the abortion was denied because the deadline was exceeded. The mental health of those women whose pregnancy was terminated, was at least as good as the rest of the participants, as the Team in 2017 in the journal “JAMA Psychiatry” reported. A year ago in the same journal published a Danish study came out – despite the different methodology to a similar result: Therefore, abortion does not increase the tendency to Depression.

The results coincide with what a working group of the American psychological Association APA recognized in the balance sheet in 2008, according to the analysis of Dozens of studies: “The best scientific published evidence shows that in adults, women that are pregnant unintentionally, the relative risk for psychological problems following a single abortion in the first Trimeter is higher than if you carry the child.”

“We know that abortion has no negative mental-health consequences,” emphasizes Anette Kersting of the German society for psychiatry and psychotherapy, psychosomatics and neurology (DGPPN). “You should accept,” says the Director of the clinic and polyclinic for Psychosomatic medicine and psychotherapy of the University hospital of Leipzig.

How should look like a study at all, to come to within three years of the valid results to expand the Knowledge? “Studies on this subject are incredibly difficult, because the situations of the women are very different,” says Schumann. You would need a great many participants, which would be comparable with each other. In the US study, 30 medical centers took part. The Danish researchers analyzed nationwide population registers, which exist in Germany.

“There are gaps in knowledge, but not in the health field,” says Helfferich. “You have to capture the Situation of an unwanted pregnancy in their complexity.” Many factors played a role – in addition to the personality and biography of a woman, the social and professional Situation and, in particular, the partnership.

Psychological constellation can play a role

The Leipzig expert Kersting emphasized that those women who wish to terminate a pregnancy, more frequently, emotional problems, economic difficulties, Stress in the partnership, or traumatic experiences in Childhood and youth. “Many of these women can cope with a abortion less well.” The sun but not the crash itself, but to the psychological constellation of the Situation and the environment such as stigma and lack of social support. A study could clarify how can this group better support, says Kersting. “Because it would be useful to develop concepts.”

Basically, Helfferich, women, restricting the ability of calls to be able to the best decision. “The whole discussion of the view, to the effect that women make their decision one way or the other and know what they are doing,” she says. In particular, they criticised in the debate on the Clause 219a used the word “ban advertising” is misleading. “It is not acceptable that information that women need to make a decision, are denied. This shows an incredible woman Enver eight.”

Now the world is waiting to see how the study is to be awarded in 2019, it will look like. One thing is for sure, says Helfferich: “The study will be under observation. You will need to scientifically represent serious.” 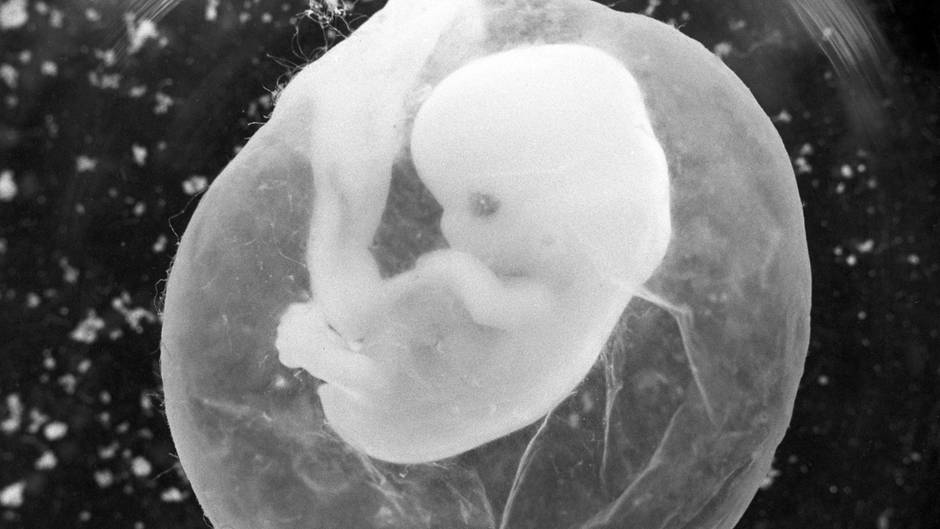