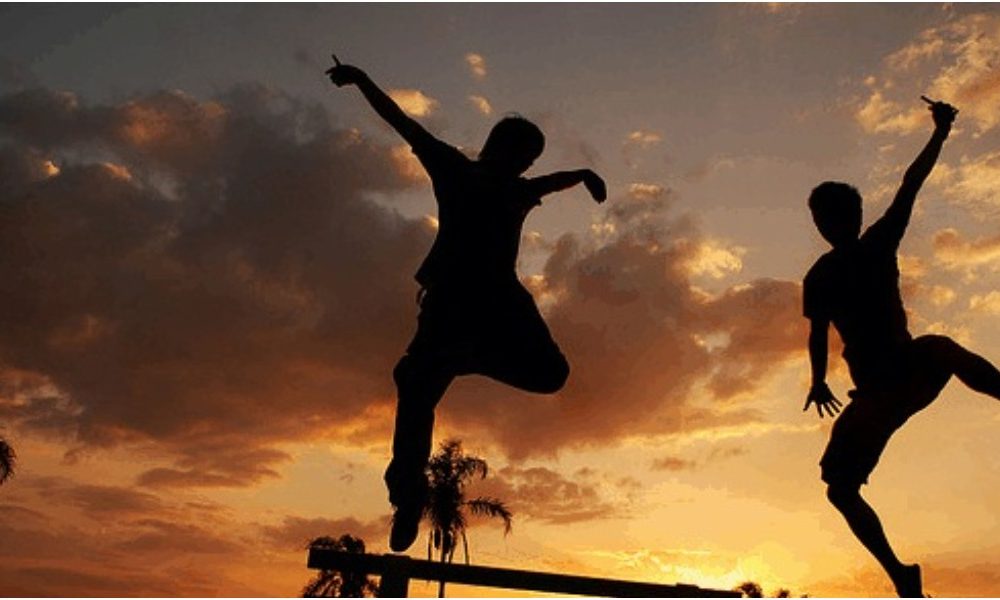 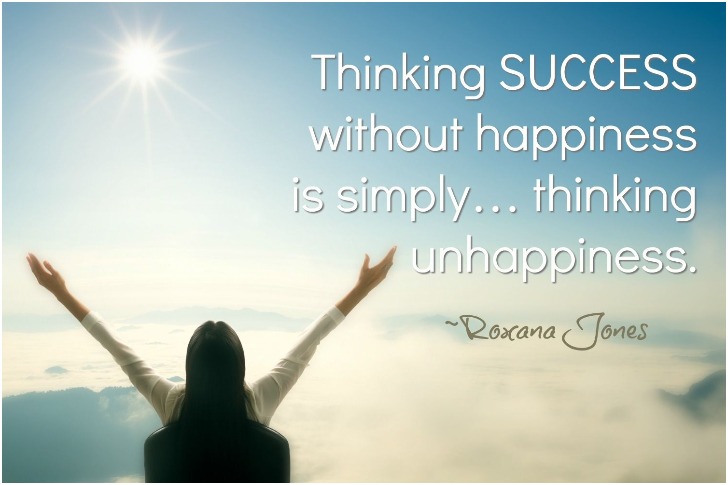 Despite the different hierarchies in society worldwide, there is one universal term that binds us all – success. Still, as much as it is a universal factor, many are yet to agree on the parameters of success. So, here is a young self-made billionaire’s inside scoop on the subject. 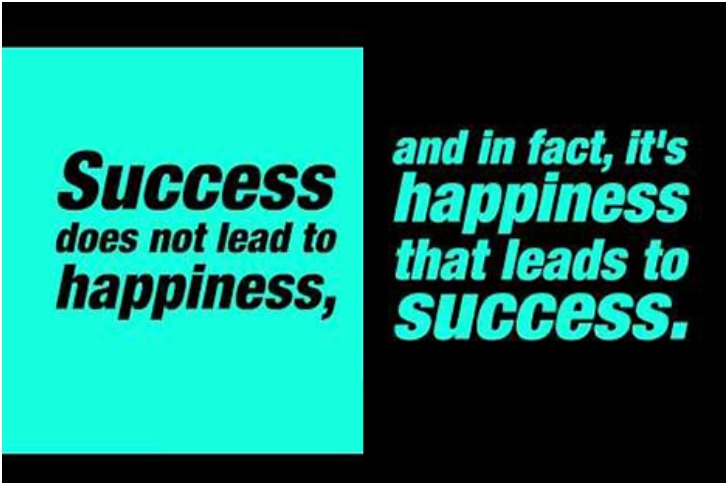 One key indicator of success is wealth or the display of wealth. But is wealth really the major indicator of success? While a group believes money can’t buy happiness, another group claims that the statement is simply a trick of the rich to discourage others from trying to get more money. Truth be told, if you take a closer look, you’d realize that the former group consists of rich people; you need to have money before you can conclude that it can’t buy happiness.

Nevertheless, would it be correct to say that this statement is made by the rich to discourage others from hitting the jackpot? Or is there a reason why they say money isn’t the ultimate goal instead of what others would like to believe?

The CEO and His Cross

Undoubtedly, many of the world’s billionaires own a company, and with that kind of money, they should be the happiest bunch in the world. Sadly, that isn’t always the case. 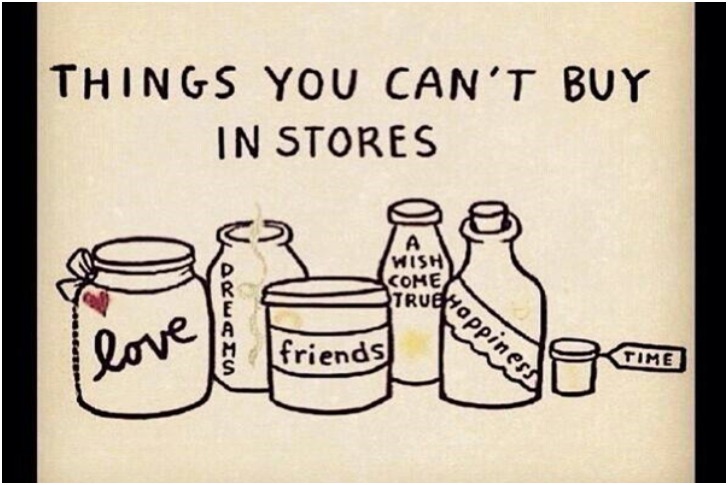 It turns out: money doesn’t bring happiness. Instead, joy brings more money. Hence, success is happiness. So how do we stay in that contented state?

Bottom Line: Strive to create a balance between life and wealth. Therein lies success, or should we say happiness?