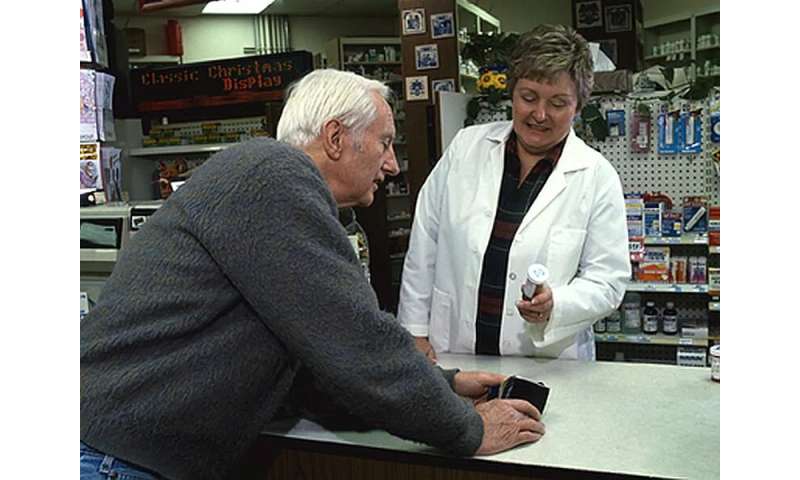 (HealthDay)—A plan to let Medicare patients receive rebates that drug companies currently pay to insurers and middlemen has been withdrawn by the Trump administration.

The rebates would have been paid directly to seniors in the Medicare Part D program when they filled their prescriptions. The goal of the much-touted plan was to reduce the financial burden of expensive medications for seniors, but there was resistance from within the White House and from insurers, employers, and pharmacy benefit managers, the Associated Press reported.

Critics of the plan got a boost when the nonpartisan Congressional Budget Office estimated it would have little effect on drug prices and would cost Medicare $177 billion over 10 years due to higher taxpayer-subsidized premiums. The drug industry supported the plan over other proposals being considered by lawmakers, the AP reported.