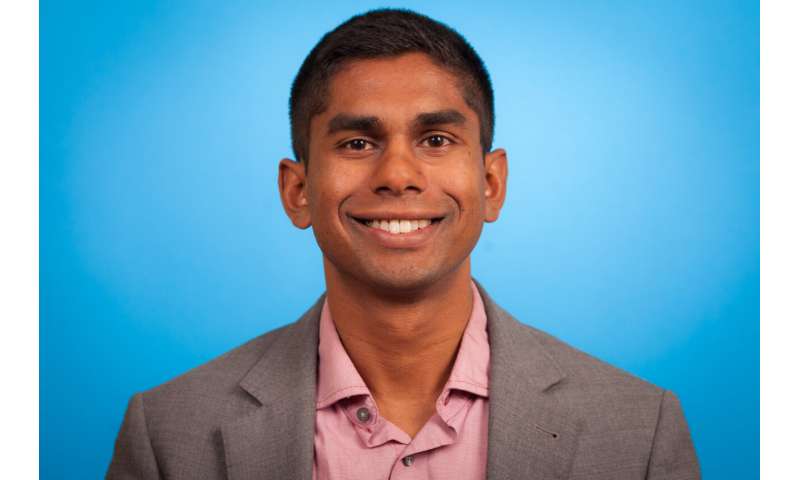 Countries’ essential medicines lists vary from one another and from the World Health Organization’s (WHO) model list, pointing to a potential need for greater care in selecting medicines that best meet the health care priorities of a population, suggests a study led by Toronto’s St. Michael’s Hospital.

Published in the World Health Organization Bulletin, the research analyzes 137 countries that use essential medicines lists to inform government and health-care institutions in determining which medicines to fund, stock, prescribe and dispense.

Dr. Nav Persaud, a scientist at St. Michael’s Hospital’s MAP Centre for Urban Health Solutions, and a team of researchers from Oxford University and the WHO, found that countries’ lists varied from one another and from the WHO’s model list of medications. These differences were often not explained by the basic characteristics of countries, such as region and size of economy, or differences in health needs. Of the 2,068 unique medicines identified by Dr. Persaud and his team, most were listed by only 10 per cent of the countries.

“Countries must select medicines for their essential medicines lists appropriately, in order to facilitate sustainable, equitable access to medicines, and to promote their appropriate use,” said Dr. Persaud. “Differences between lists that are not explained by country characteristics may represent opportunities for improvement.”

Differences between national lists also extended to countries that are geographically close and similar, inconsistent with the researchers’ expectation that countries with similar health-care needs, expenditures and status would select similar medicines.

In addition to a lack of consistency between countries, medicines listed by some countries had been withdrawn by others due to harmful effects, the team found.

Further research may identify explanations, such as differences in the processes for selecting appropriate and effective medicines, said Dr. Persaud.

“Such information may help governments decide if medicines on their lists should be removed or if other medicines should be added,” he said. “These results may identify opportunities to improve essential medicines lists and promote appropriate use of medicines in support of universal health coverage.”