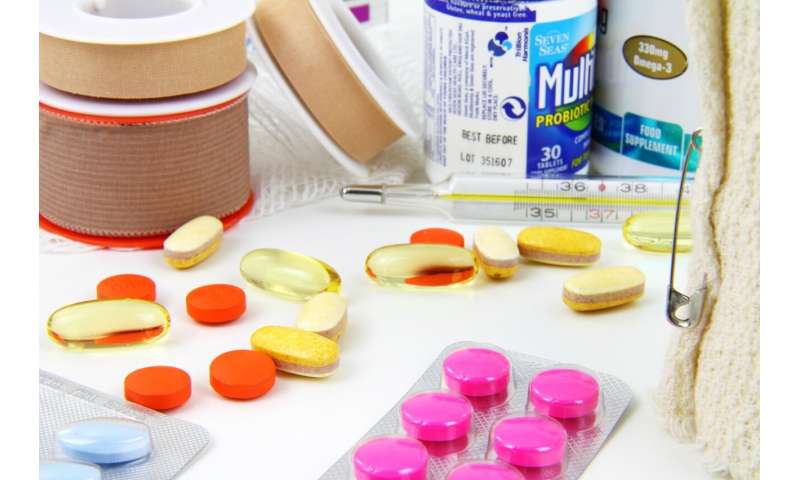 In a report published in JAMA Internal Medicine, researchers from the University of Illinois at Chicago found that despite an overall increase in the number of pharmacies in the U.S. from 2009 to 2015, one in eight pharmacies, or 9,654, had closed during this period.

The researchers examined how pharmacy, community and market characteristics influenced the risk of a pharmacy closing.

According to their analyses, independent pharmacies in both urban and rural areas were three times more likely to close than chain pharmacies.

“Independent pharmacies are often excluded from preferred pharmacy networks and 340B contracts, which are both increasingly important aspects of the pharmacy market, so it is not surprising that independent stores are at greater risk for closure,” said Dima Mazen Qato, senior author of the study and associate professor of pharmacy systems, outcomes and policy at the UIC College of Pharmacy.

In prior studies, Qato and her colleagues have shown that pharmacy closures are associated with non-adherence to prescription medications. These declines in adherence also were shown to be worse in patients using independent pharmacies that subsequently closed.

“Although efforts to promote pharmacy access have focused on addressing pharmacy closures in rural areas, we found that pharmacies located in low-income, urban areas are at greater risk for closure,” she said.

In urban areas, pharmacies serving disproportionately more uninsured or publicly insured residents with Medicare or Medicaid were two times more likely to close than other pharmacies. These market factors did not influence the risk of closure in rural areas.

“Pharmacies located in rural areas may have financial incentives, including tiered pharmacy reimbursement rates for Medicaid prescriptions and critical access pharmacy payments, that are lacking in urban areas,” Qato said.

The researchers say these analyses have important implications for policymakers seeking to address barriers in access to prescription drugs in the U.S.

According to Qato and her colleagues, payment reforms—including increasing reimbursement rates for Medicaid and Medicare prescriptions—and strengthening the regulation of pharmacy access standards, preferred pharmacy networks and the 340B Drug Pricing Program are necessary in order to protect pharmacies most at-risk for closure, specifically in urban areas.

“Such policies may also protect pharmacies in predominately black and Latino communities and reduce disparities in access to prescription medications in urban areas,” said Jenny Guadamuz, first author of the study and UIC graduate student.