Splitting their time! Brad Pitt and Angelina Jolie’s children will be spending their summer a little differently while the actress films a movie in New Mexico.

“The kids will be back and forth to Los Angeles to see Brad,” a source close to the actor, 55, told Us Weekly exclusively. “Brad will also be spending time in New Mexico this summer because at times it will just be easier for him to go there.”

The insider added: “It’s a very healthy situation and Brad is grateful that all of the animosity is in the past.” 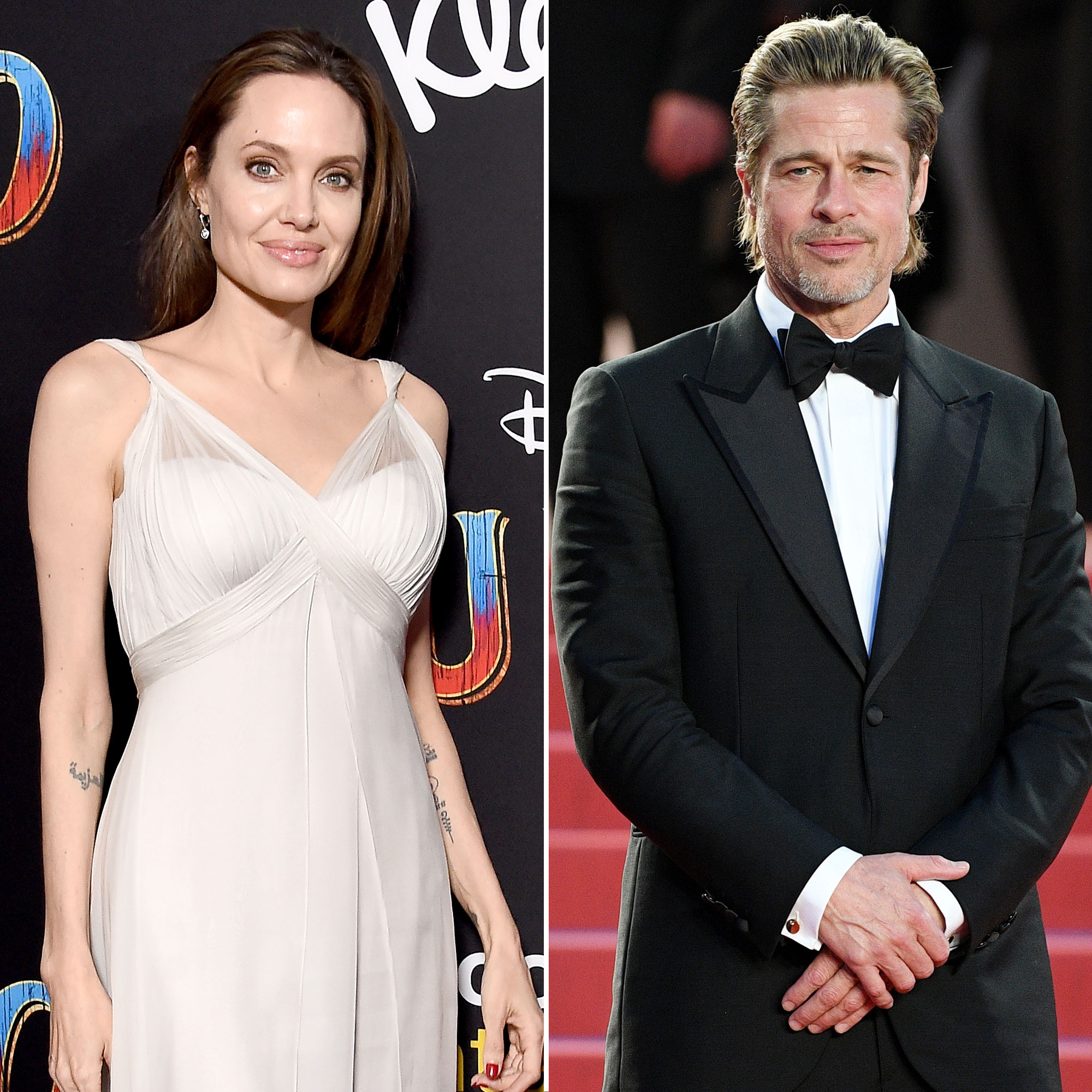 A second source noted, “Angelina has been trying to spend as much time with her children as possible while working grueling 12-hour days on set in Albuquerque. [She] dotes on the younger ones a lot.” The insider added that the Maleficent actress has recently taken Zahara, Knox and Vivienne to stores such as Target and PetSmart, where they purchased an assortment of goodies for themselves and their pets.

Maddox and Pax, meanwhile, joined their mother for sushi on May 22. “Angelina and the boys were singing and dancing as they walked to the car,” the eyewitness gushed. “It was clear they have a good relationship.”

The Oscar winner filed for divorce from Pitt in September 2016. The former couple became legally single in April, although they are still negotiating their divorce proceedings regarding custody and assets.

Since the breakup, Jolie has been “always coming up with fun things to do” with her children, a second source told Us exclusively in April, from visiting a Buddhist temple to spending time with influential thinkers and artists. “Her kids are her life,” the insider said. “Every day is a new adventure.”

The source went on to say, “[Jolie] really likes the life lessons and new ideas that come from trying all different things. The sky’s the limit for her.”

Her father, Jon Voight, thinks she’s doing an incredible job. “She’s a very invested mom. She’s on it. She’s on it with these kids. She gives them love every second of their day,” the Ray Donovan star, 80, told Us exclusively in February. “She’s very smart too. Smart girl. Brave. She’s got all these great qualities.”

With reporting by Jennifer Heger