Baby Sussex, a.k.a. Archie, is TK days old, but he might prefer to still be in the womb. That’s because he is still squarely in the so-called “fourth trimester,” or first three months of a new baby’s life (even though this particular newborn is living a v. fab life and maybe even preparing for his first trip to America soon).

The phrase “fourth trimester” was first popularized by Harvey Karp, MD, the popular pediatrician and child development expert. Karp’s reframing of the first three months of a baby’s life as a sort of final trimester of pregnancy does have a method to its madness: Karp counsels parents to think of their children as “born too soon,” as he phrases it in his book, The Happiest Baby on the Block. After all, anyone who has watched a nature documentary knows that human babies, royal or no, are born a lot less capable than giraffes or elephants are. But Karp takes it a step further, encouraging new parents to create womb-like conditions for their new child. The “fourth trimester” is also a handy way to remember what you can expect from the baby in the first months: not much. Just like in the womb, “fourth-trimester” babies mostly sleep and eat. All that cute cooing and babbling comes later.

But aside from reframing what you can expect (when you’re done expecting) from your baby, it can be useful for new moms who have given birth to think of the first three months as a “fourth trimester” for themselves, too, as their body continues to change and adjust post-birth.

“It’s a vulnerable time for new moms, with many physical, anatomical and hormonal changes, as well as new, and sometimes overwhelming, emotions in relation to caring for a newborn,” explains Jane van Dis, an OB/GYN Medical Director of Maven Clinic. Just like the previous three trimesters saw seismic changes a mother’s body, the fourth trimester is a time of change, both as the body readjusts to no longer supporting a fetus internally and to support a new human externally. And that’s before you factor in the ever-changing sleep schedule of both the new baby and new parents. 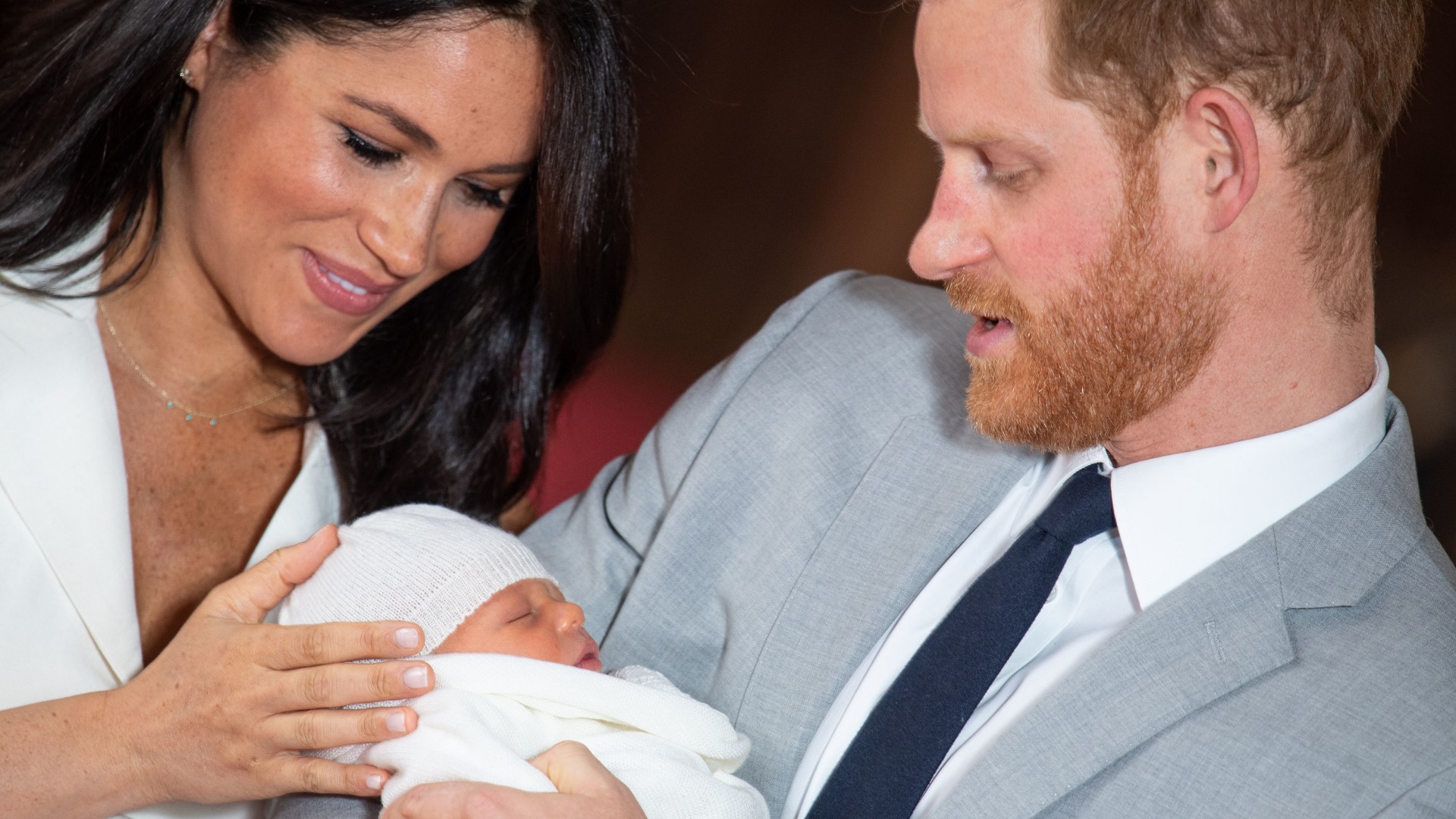 As the body adjusts to the fourth trimester, the uterus will shrink back, a process that can take up to four weeks. The body also releases extra fluid required for pregnancy, which may mean increased urination and night sweats. Simultaneously, breastfeeding means more changes for breasts as milk comes in. That also means increased appetite and thirst for those who breastfeed and/or pump, says Amy Berg, a midwife and fourth trimester specialist. Berg finds that framing her post-natal services as “fourth trimester support” is helpful for the new families she serves.

That goes for everybody involved. Van Dis emphasizes that post-partum follow-ups for both mom and baby are vital. Aside from the expected changes in the body, she provides a few other complications to be on the lookout for. Damage to the pelvic floor, which is common during birth, can lead to infections and permanent damage if not treated. Thyroid problems are also common in up to 10 percent of women in the U.S. post-partum because of changes during pregnancy. Additionally, both van Dis and Berg put a lot of stress on post-partum depression baby blues. Jordin Sparks recently opened up about her own struggles with postpartum depression, explicitly linking it to the fourth trimester period for her and her new baby.

Baby blues, or initial feelings of sadness, affect 80% of new moms. If it lingers more than two weeks, it may be more serious postpartum depression, but here, Van Dis emphasizes that you’re not alone. One in three women experiences some form of anxiety or depression beyond the baby blues. And it’s not just because you’re sleeping less and likely overwhelmed and stressed. Hormone levels that have risen threefold (or higher!) have come crashing down overnight, which can cause depression.

“New moms need to understand that their mental health is, at least in part, a result of an actual transformation and remodeling of the maternal brain,” she says. Reaching out for help, both to a partner and to specialists, during either baby blues or postpartum depression is vital. 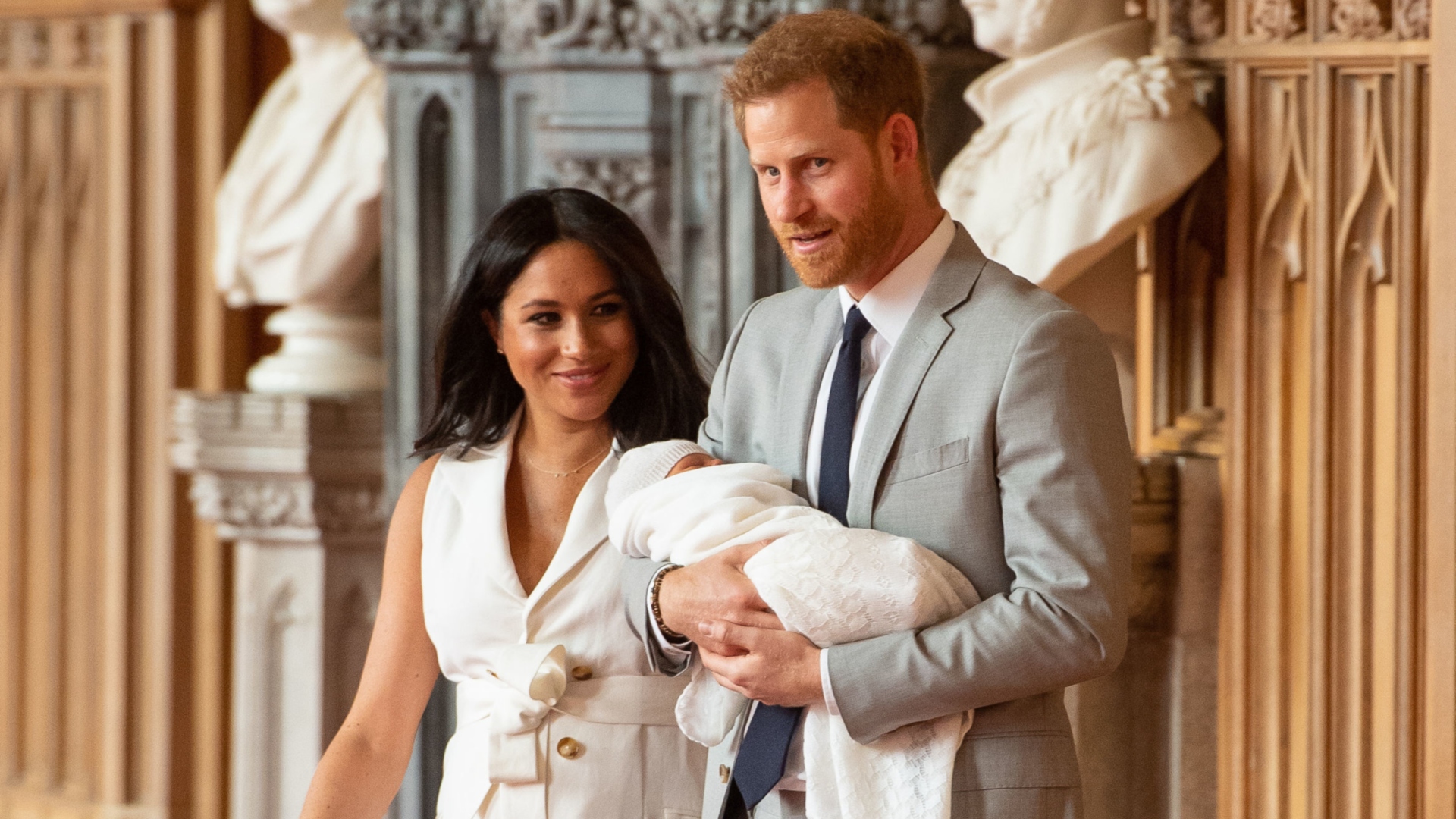 Besides continuing to care for your own body, fourth-trimester moms can also do well to take a lot of pressure off themselves in the first three months. Here, Karp’s original advice towards primarily worrying about cuddling comes in handy. “Sleep training before 6 months does not have sound evidence,” says Berg. This may sound like bad news, but, in another context, can be a reminder that you don’t have to set high standards for yourself or your baby. Whatever you do during the first three months also doesn’t have to represent your sleeping habits for all of being a mother to a baby, either. Common advice to new moms is to sleep when needed, knowing you can return to sleeping just at night in a few months–no need to rush.

Similarly, van Dis says she can sympathize with another common struggle of early motherhood: breastfeeding. Far more difficult than she expected, her saving grace was finding a local support group. “It didn’t help my milk production, but it helped me feel less alone,” she says. It was also an important lesson in the fourth trimester: “the realization that it’s nearly impossible to accomplish new motherhood without help.” That can come from family, friends, experts like lactation consultants, and more.

Amidst all these challenges, the fourth-trimester framing can also be a useful reminder that this isn’t forever–or even all of the first year. By two months, a baby may require as little as two fewer feedings per day. Throughout the fourth trimester, babies can also begin to sleep longer, be better cared for by a partner or family member, and also become more interactive.

The biggest gift new moms can give themselves is grace, says Leah Keller, a personal trainer and founder of the Every Mother workout program. She practices what she preaches, as well. Despite the expectations of what some might have of post-partum workout programs (rigorous and regimented), Keller says that listening to your own body on all fronts is most important. That includes eating when you are hungry, sleeping when you are tired (and able), and starting out slow when it comes to exercise. That can mean as little as a walk around the house, then a short walk around the block. That extends to even the newly-entitled mother to the seventh in line to the British throne.

Another bit of grace Meghan Markle deserves as much as every mother in the fourth trimester? The ability to do what is best for her as well as her new family, Britsh tabloids be damned.