In a candid interview, Teri Hatcher revealed a heartbreaking detail about trying for baby number two. While guest-hosting E!’s Daily Pop on Jan 20, per Page Six, the Desperate Housewives alum revealed that she not only used a sperm donor at one point, but she ended up suffering a miscarriage in her 40s.

She started by saying, “I tried to have a second child by myself, and I went through that, got a sperm donor. I actually had a miscarriage, unfortunately.”

Despite the unfortunate outcome, Hatcher was saying how “fun” the process of using a sperm donor is — enlightening others on a topic few discuss. Hatcher said the process was intriguing, “Because you pick out literally, ‘Do they wear glasses? Did they have acne? How tall?’ It’s very interesting when you think about it that way.”

She ended the conversation by saying she didn’t even plan on bringing this topic up, saying,  “I mean, who knew I was going to say that story today, but I just did. Anyway, it can be done. You can do it that way.”

Hatcher told Prevention a few years back that her daughter’s growing independence has forced her to be more independent. “As my daughter needs her independence, it gives me some independence. So it’s sort of like me beginning to explore some things that I haven’t thought about in a long time.”

If you or someone you know needs support to self-manage their miscarriage, you text the National Pregnancy Loss Hotline at 1-888-910-1551.

Before you go, click here to see all the celebrities who’ve bravely opened up about their miscarriages. Because it matters. 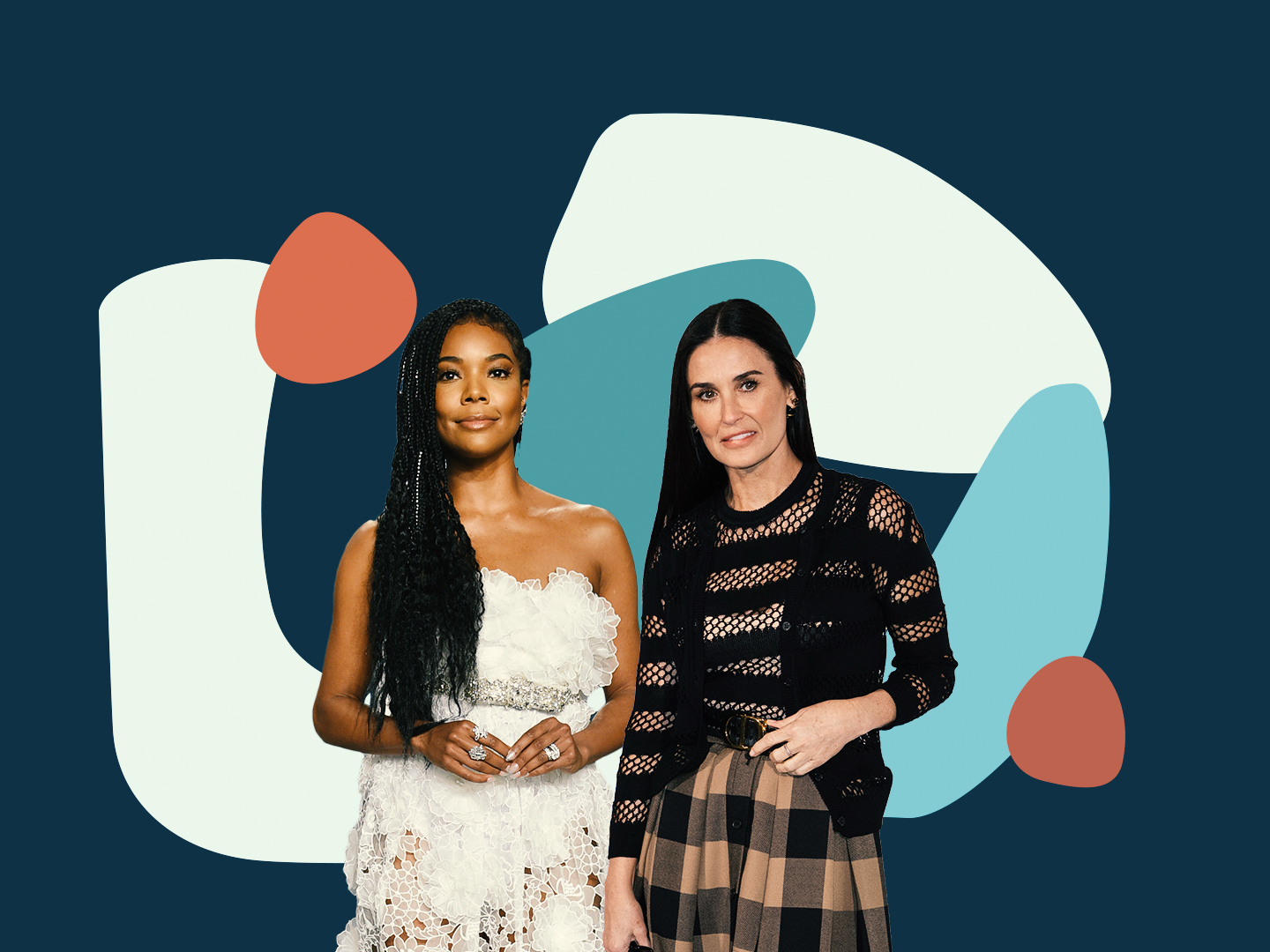