Oh, baby! While some celebrities get started growing their families early on, these stars waited to have children until later in life.

Alanis Morissette, for example, announced in March 2019 that she is expecting her third child at age 44. The “Ironic” singer, who married rapper Mario “Souleye” Treadway in 2010, posted a baby bump pic to social media with the caption, “So much NEWness.”

In the reveal, the Grammy winner sang into a microphone with headphones on while showing off her budding belly in a tight turtleneck.

Morissette and Treadway welcomed their son, Ever, in 2010, but their daughter, Onyx, was born in 2016 when the singer-songwriter was 41.

She celebrated the pregnancy with a nude underwater maternity shoot. “‘You have to be extra gentle around ladies because they are the most helpful people in the world ’cause they make persons,’” Morissette captioned the pic, quoting her son. In the stunning photo, the singer floated naked in a pool, her bump on full display.

She is far from the only celebrity to rock a baby belly later in life. Brigitte Nielsen was 54 when she announced in May 2018 that she and her husband, Mattia Dessi, had a baby on the way.

The Playboy model opened up about the IVF process to Page Six Opens a New Window. after welcoming her daughter, Frida. “I was always like, ‘I want to do it until there are no more embryos left,’” she said. “Somebody has to win the lottery.”

Before this pregnancy, she welcomed four sons, Julian, Killian, Douglas, and Raoul, from previous relationships.

Other celebrity moms, including Alyssa Milano, Janet Jackson and Christie Brinkley, have also carried children when they were over 40. Take a look at the gallery below to see their baby bumps! 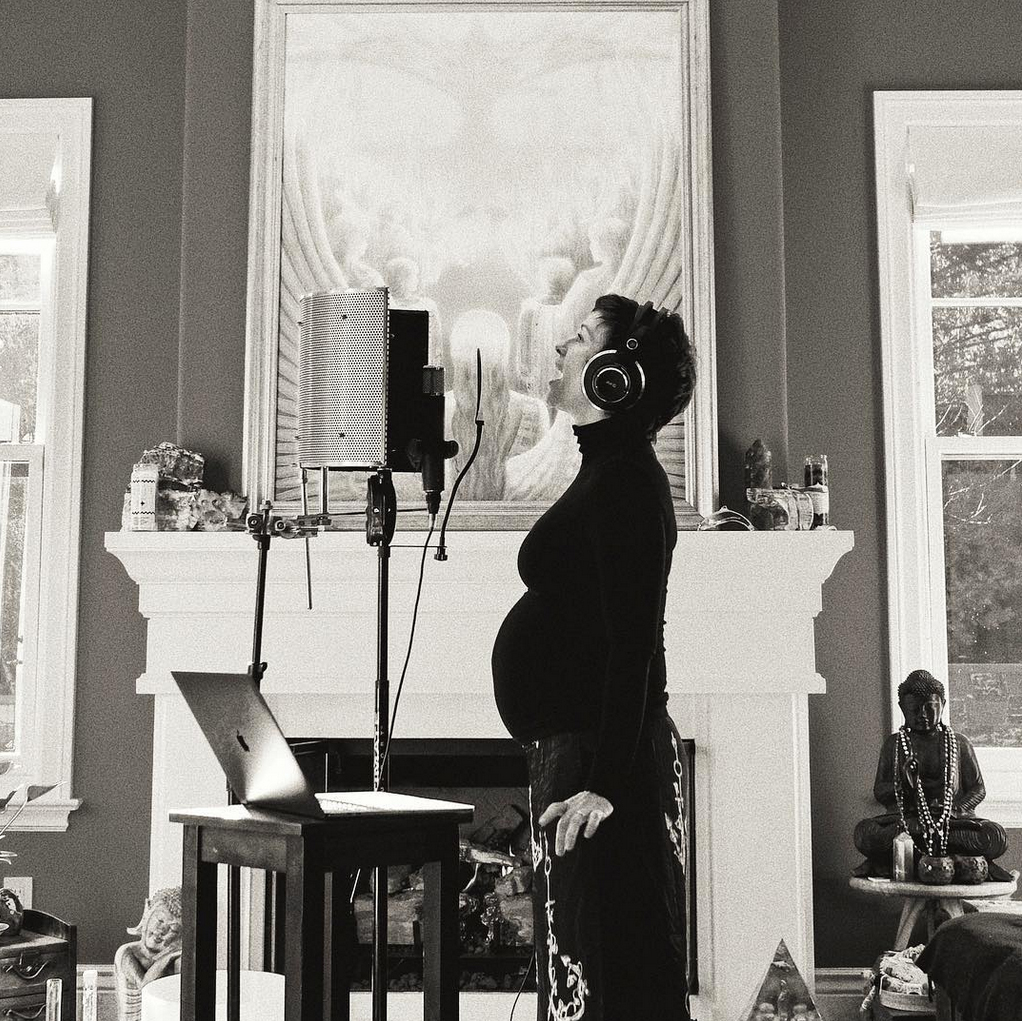 After the singer’s pregnancy announcement on Instagram, her husband left a heart in the comments. 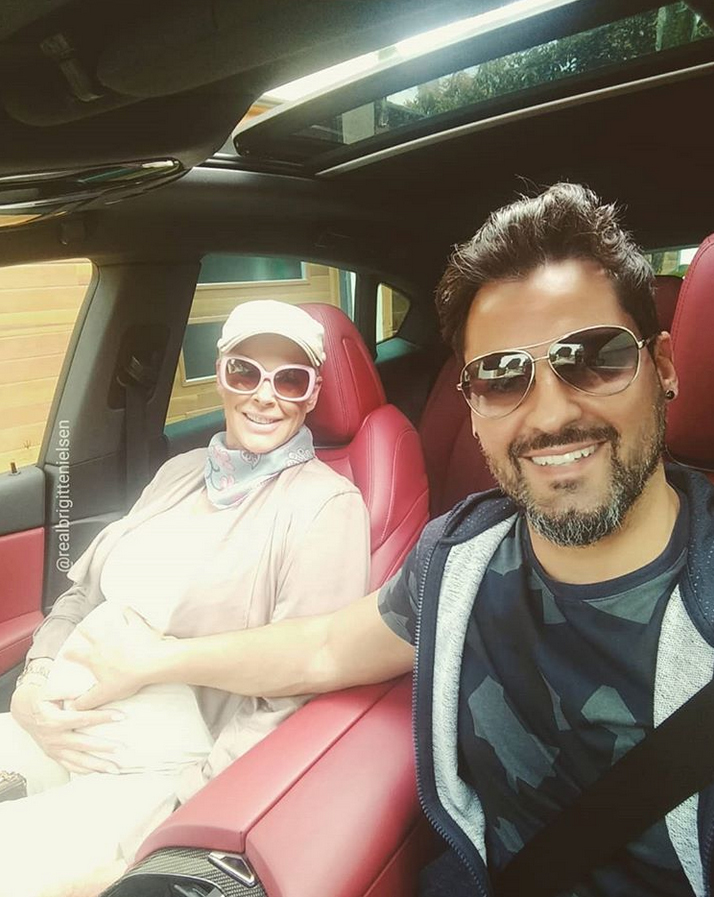 The Surreal Life alum showed off her baby girl less than a week after giving birth to her. “Our precious little Frida, our true love,” Nielsen captioned the June 2018 Instagram photo. 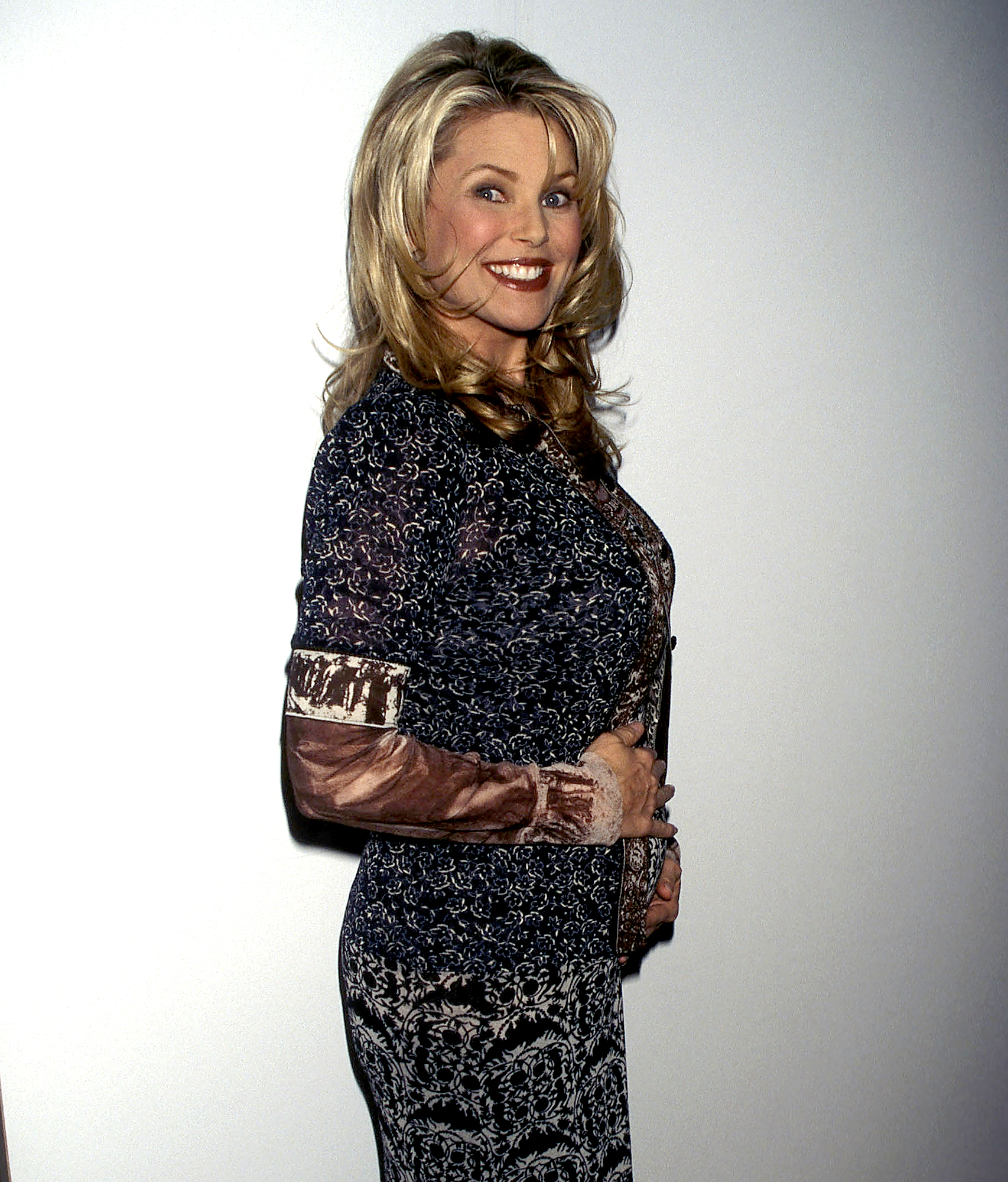 After suffering from three miscarriages, the model and her now ex-husband, Peter Cook, conceived their daughter Sailor using IVF. Brinkley was 44 at the time and already had two kids — Alexa, born in 1985, and Jack, born in 1995. 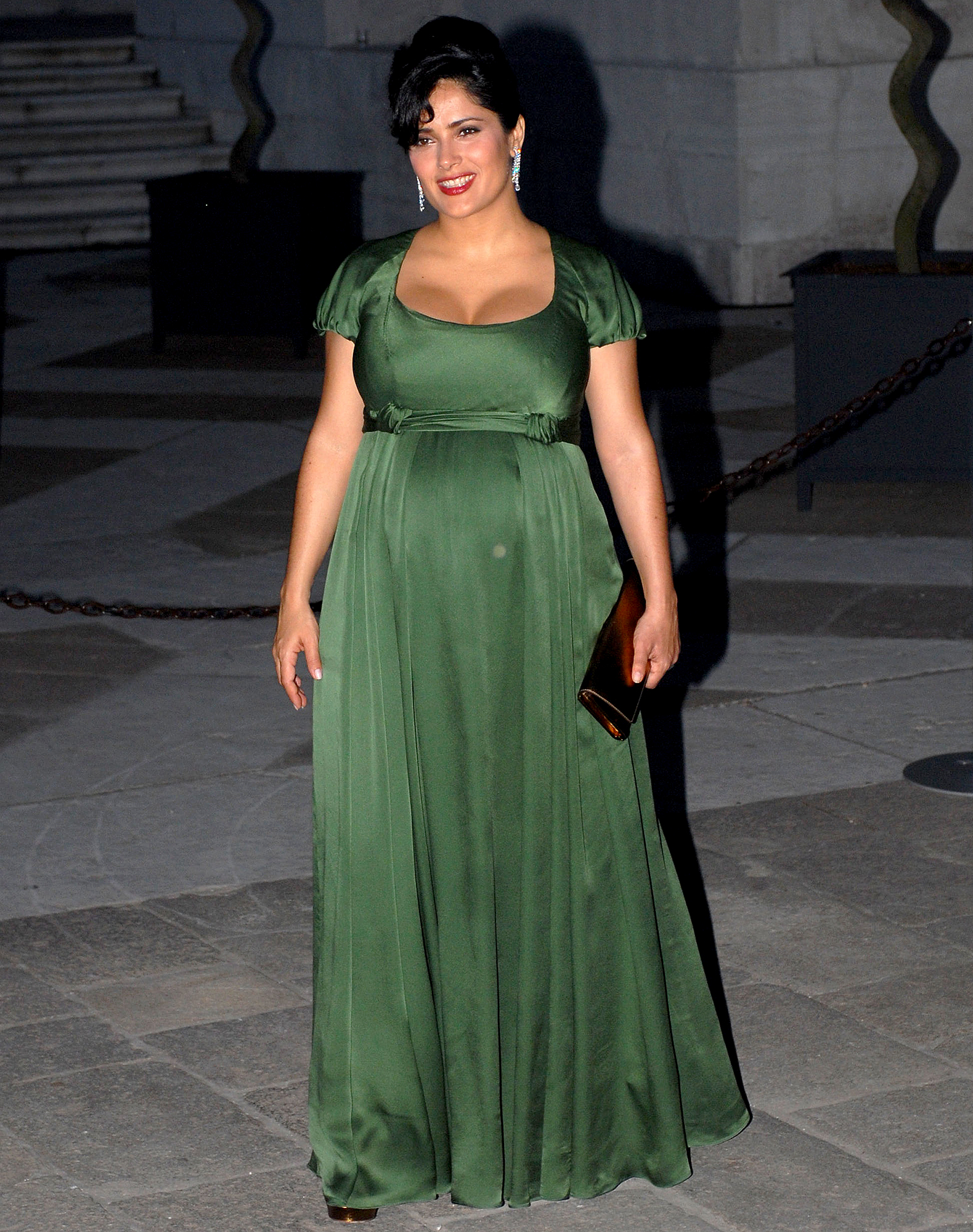 The actress welcomed her daughter, Valentina, in 2007 at 41 — and put on 50 pounds during her pregnancy. “I gained so much weight, I got an opportunity to see myself completely disfigured in many different ways — for a very good reason — and I don’t regret it for a second,” Hayek told Glamour in 2013. “That’s when I started appreciating my body. The things that I used to criticize, they were not that bad after all.” 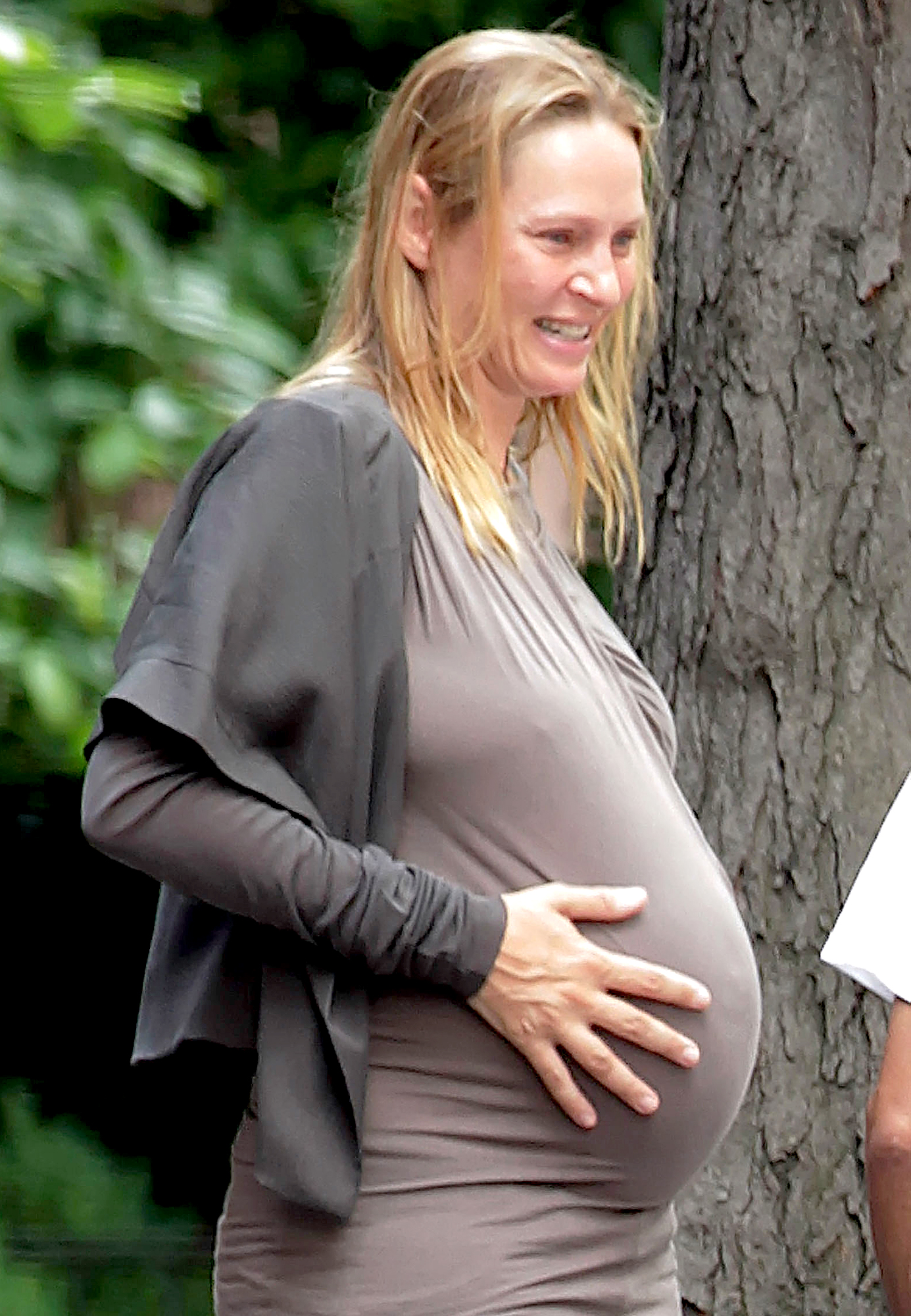