It was a long road to parenthood for Chrissy Teigen and John Legend. “You hear stories about IVF working the first try, but you’ll hear a lot more stories about when it takes a few times,” the supermodel told New York Magazine’s The Cut in April 2018. “Ours didn’t work the first time and it was devastating.”

At times, the Cravings: Hungry for More cookbook author wondered if she had done something wrong. “I remember thinking, ‘Oh I was on my feet too much, and that’s why.’ You just look for anything to blame, especially yourself,” Teigen revealed.

But in the end, IVF worked. Teigen and the R&B singer welcomed daughter Luna in April 2016 and son Miles in May 2018.

Of course, Teigen isn’t alone. Gabrielle Union, Michelle Obama, Kim Kardashian and Jessie J have all spoken out about their infertility struggles. Click through the photos below to read their stories. 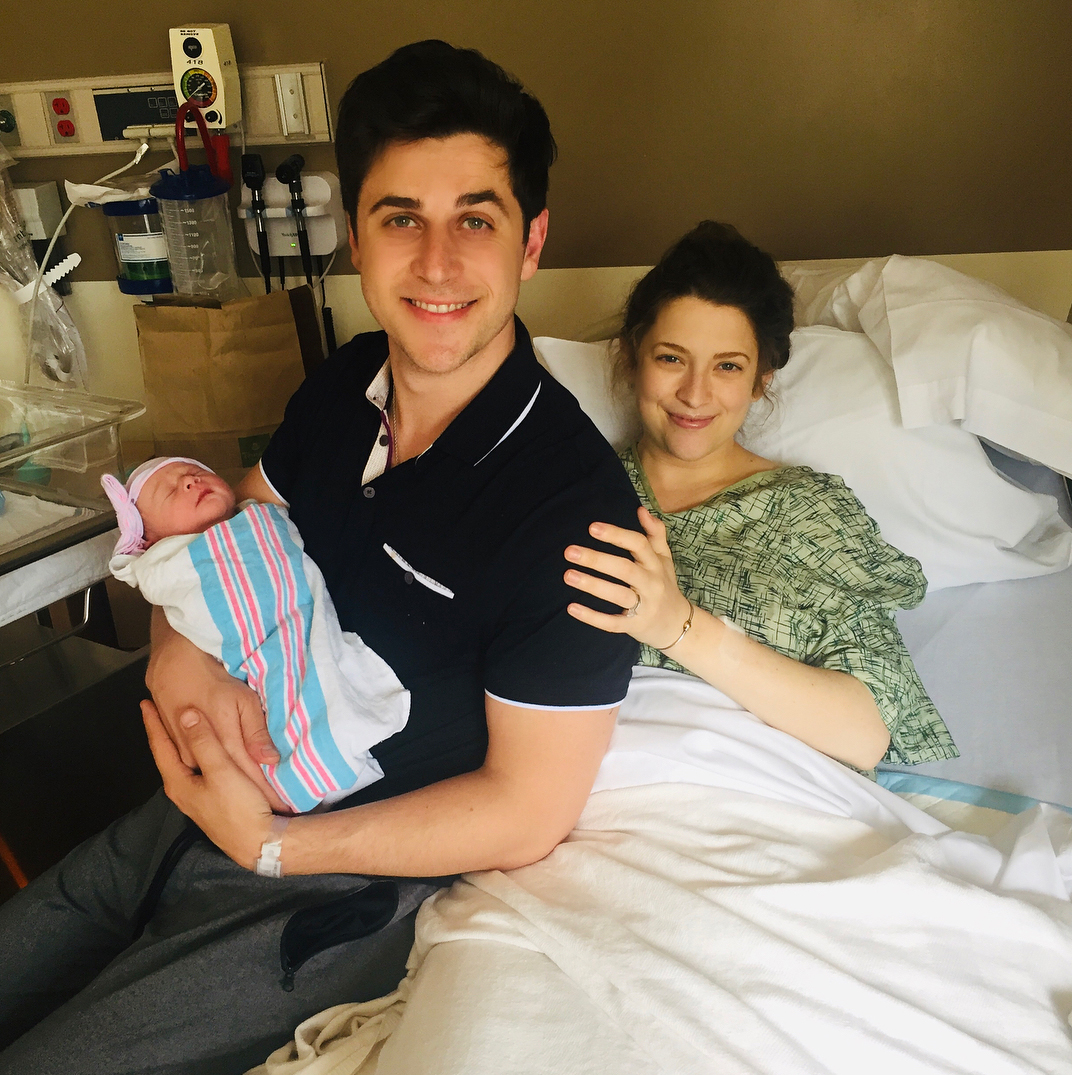 The Wizards of Waverly Place alum and the 2011 winner of Miss Delaware welcomed their daughter, Pia, in March 2019 after three miscarriages. “Pia Philomena Francesca Henrie has brothers and sisters,” the new dad wrote on Instagram at the time. “Maria and I suffered three miscarriages before finally being able to carry Pia to full term. While it was insanely difficult recovering from miscarriage after miscarriage, we knew if we were ever going to be able to hold a baby of our own in our arms that we must not let the tragedy affect our marriage, but rather grow closer together!”

The former Disney Channel star added: “We stayed faithful to that conviction and had a little help from @francisus. The reason Pia’s middle name is Francesca is because I personally asked Pope Francis to pray for Maria and I to have a baby. He took our hands, held them together, said a special blessing, then looked up and told me not to worry that a baby would be coming — that was pretty much exactly nine months ago. For all those who are struggling #pray #hope and #dontworry !! Always.” 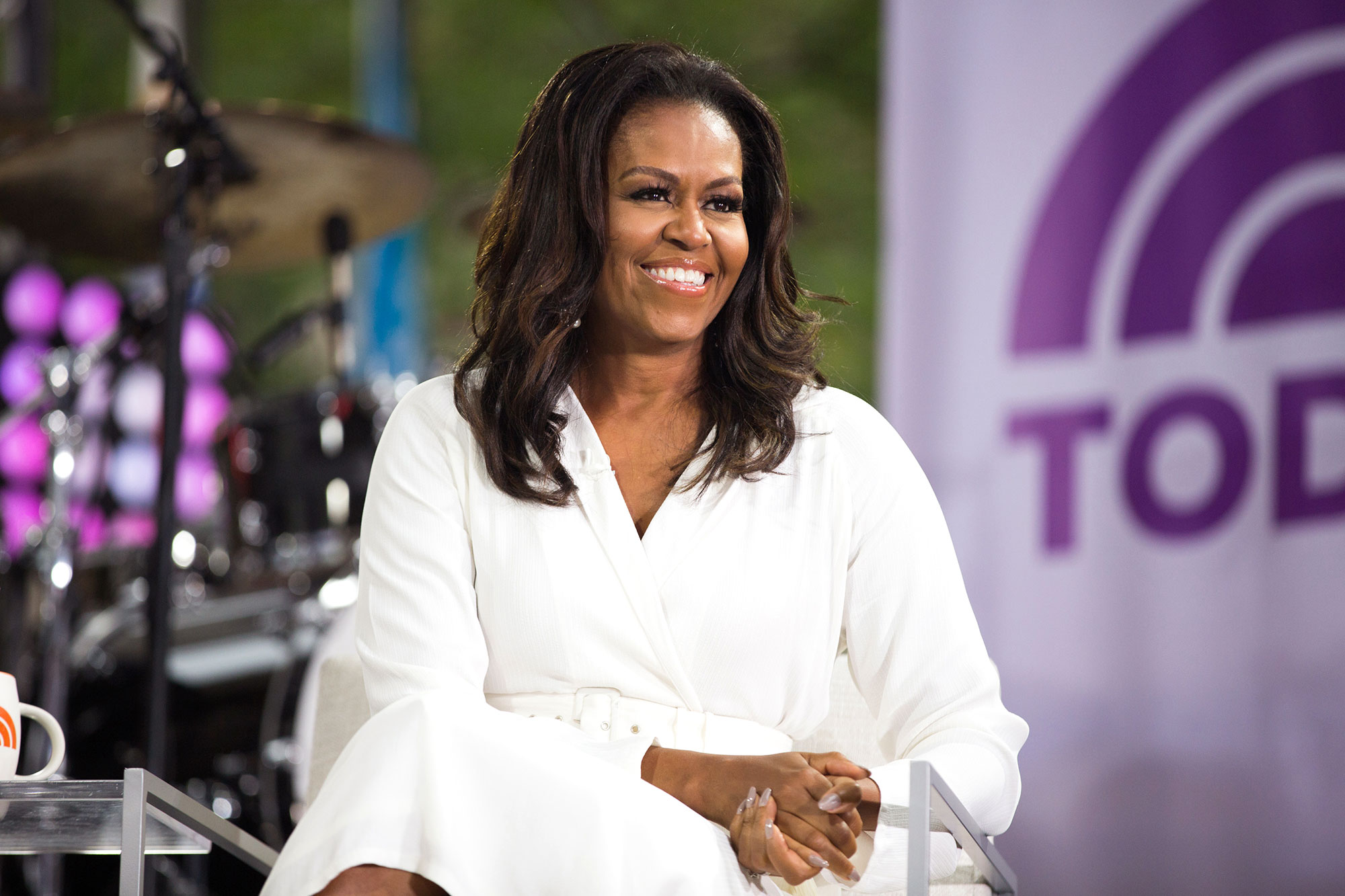 The former first lady and 44th president Barack Obama used IVF to conceive their daughters Malia and Sasha. ‘‘We had one pregnancy test come back positive, which caused us both to forget every worry and swoon with joy,” the Harvard Law graduate wrote in her memoir Becoming. “But a couple of weeks later I had a miscarriage, which left me physically uncomfortable and cratered any optimism we felt.’’ 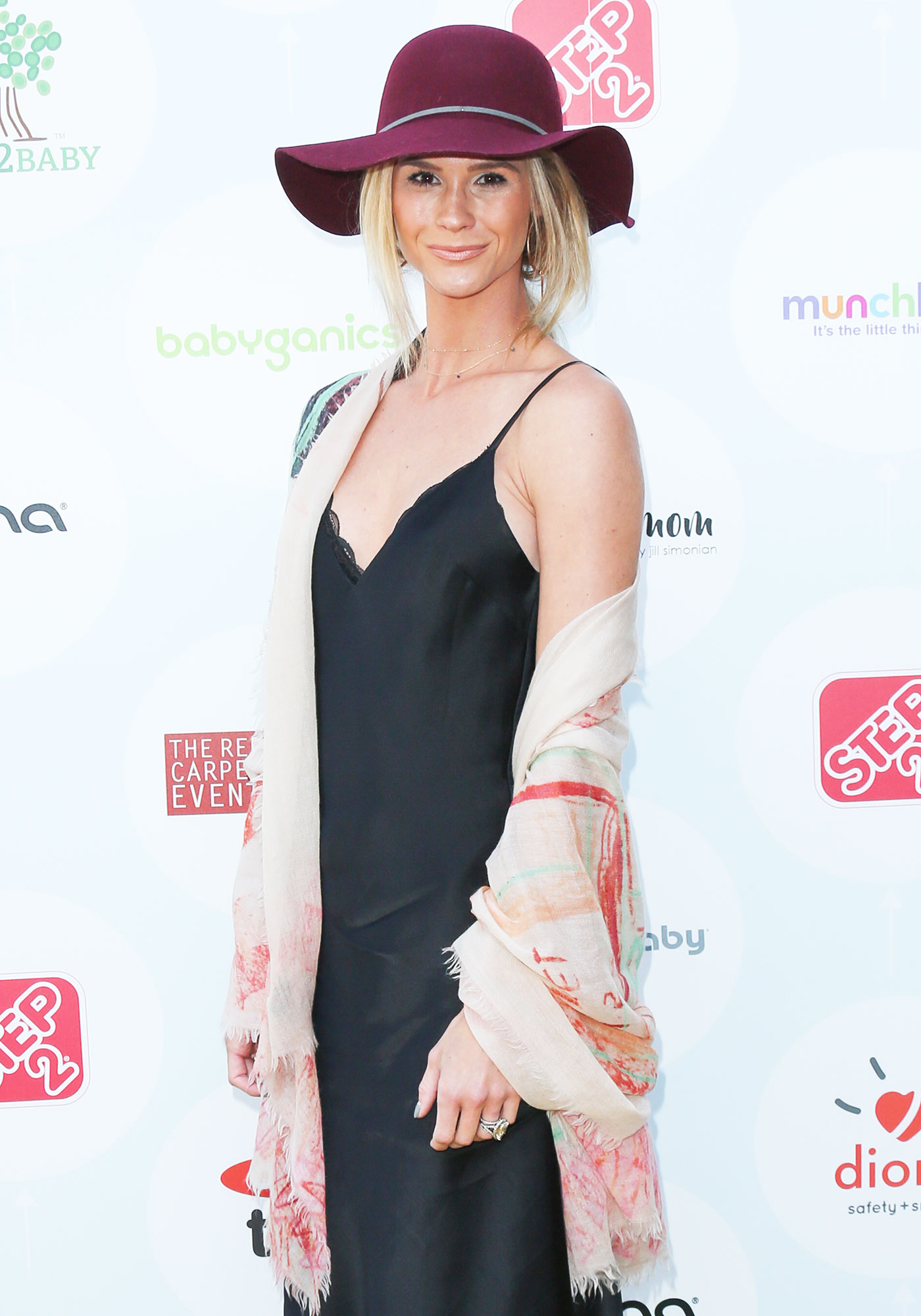 The former Real Housewives of Orange County star openly discussed her experience with IVF on the Bravo series. All the medication took a toll on her relationship with husband Jim Edmonds. “My emotions were just all over the board,” Meghan told USA Today in 2016. “Some days I would cry, and cry, and cry. And other days I’d be super angry. There weren’t any positive emotions to come out of it except that I was working toward a positive goal.” The couple welcomed Aspen that year and in June 2018 they became parents of twin boys Hayes and Hart. 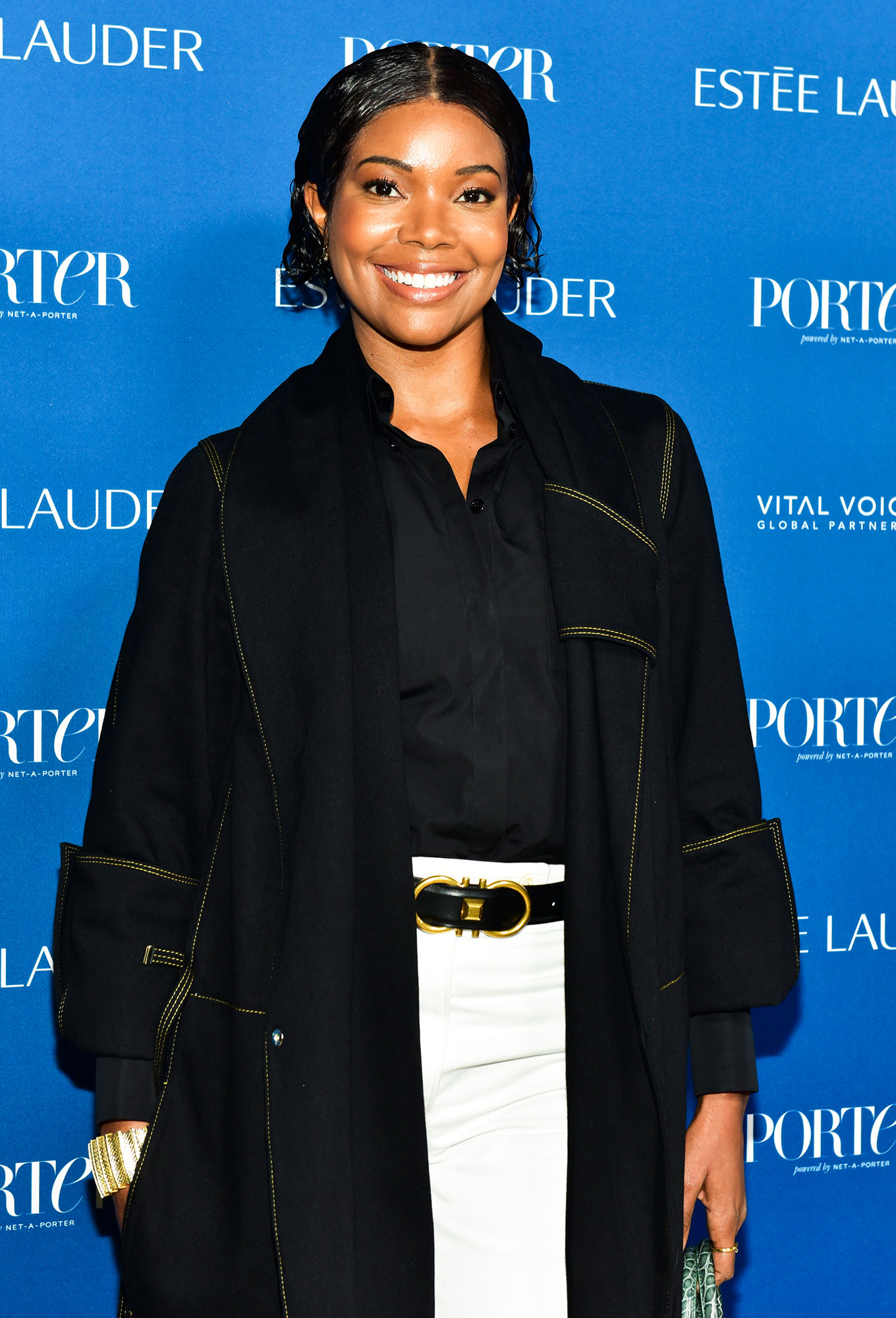 The Being Mary Jane star announced on Instagram in November 2018 that she and her husband, Dwyane Wade, welcomed a “miracle baby” into the world with the help of a surrogate. Union and the NBA player named their daughter Kaavia James Union Wade. The Bring It On actress spoke about her her infertility during a July 2018 appearance on Dr. Oz. “For three years, my body has been a prisoner of trying to get pregnant,” she revealed. “I’ve either been about to go into an IVF cycle, in the middle of an IVF cycle or coming out of an IVF cycle.” 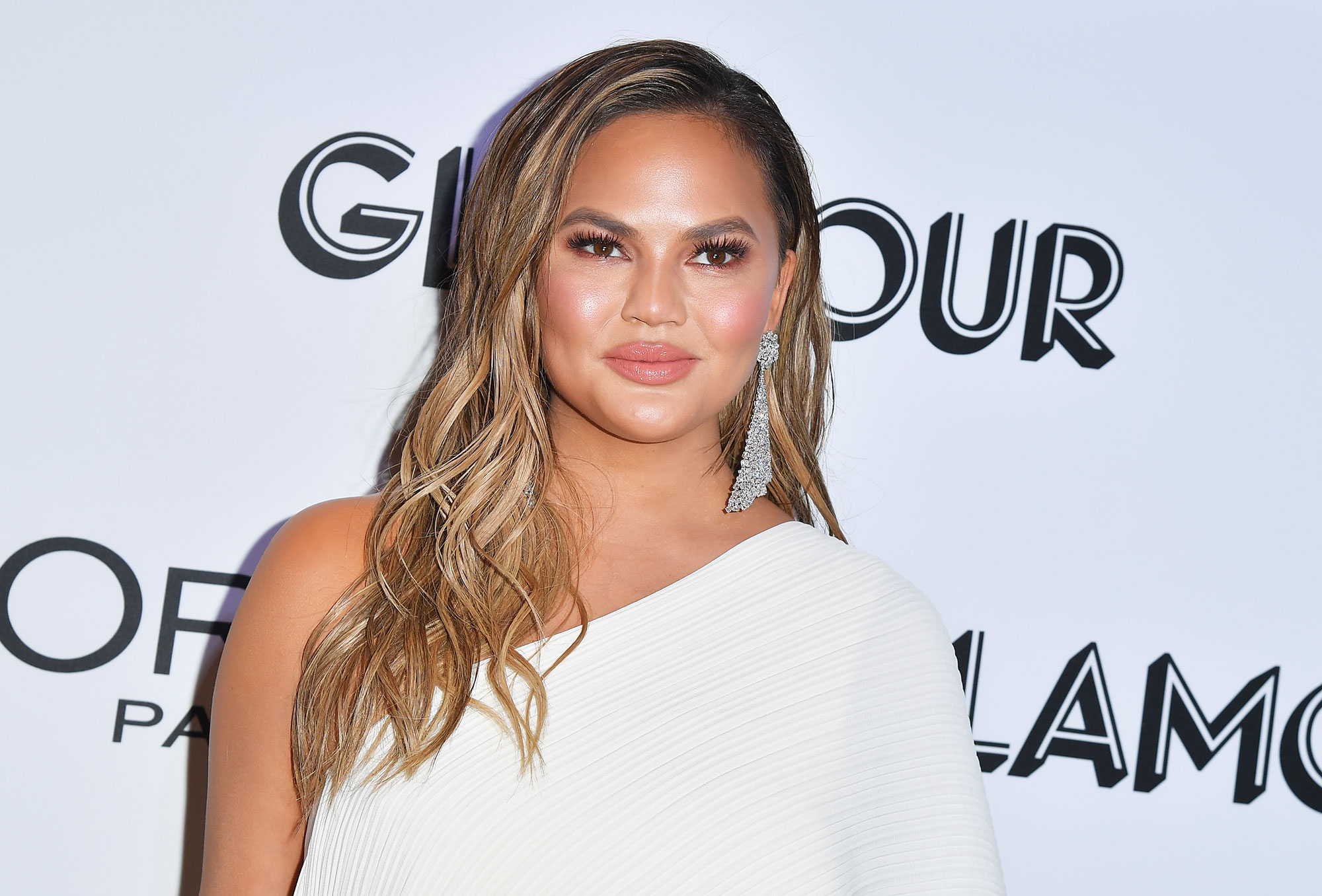 After years of struggling with infertility, the supermodel and her husband, John Legend, turned to IVF to conceive both of their children. (Luna was born in May 2016, while Miles made his debut in May 2018.) One month before she welcomed her son, Teigen dmitted she sometimes felt resentful of people who become pregnant easily. “When you go through IVF, it does feel like, ‘Oh, it’s not fair I have to do all this,’’” she told New York Magazine’s The Cut. “Still it’s a complete miracle when it works. There are so many people that still struggle, even with the access to IVF.”