Ready for baby No. 3! Ashlee Simpson opened up exclusively to Us Weekly about her life as a mom of two and admitted she can’t wait to have another child with husband Evan Ross.

“We want another one! Jagger will take care of the next little one,” Simpson, 34, said at the H&M & Sesame Street Partnership Celebration on Saturday, September 28, adding that she’s “excited” to grow her family. “I would like to have another one next year, definitely.”

The actress tied the knot with Ross, 31, in August 2014. The following year, they welcomed daughter Jagger, now 4. The “Pieces of Me” singer also shares 10-year-old son Bronx with her ex-husband, Pete Wentz. 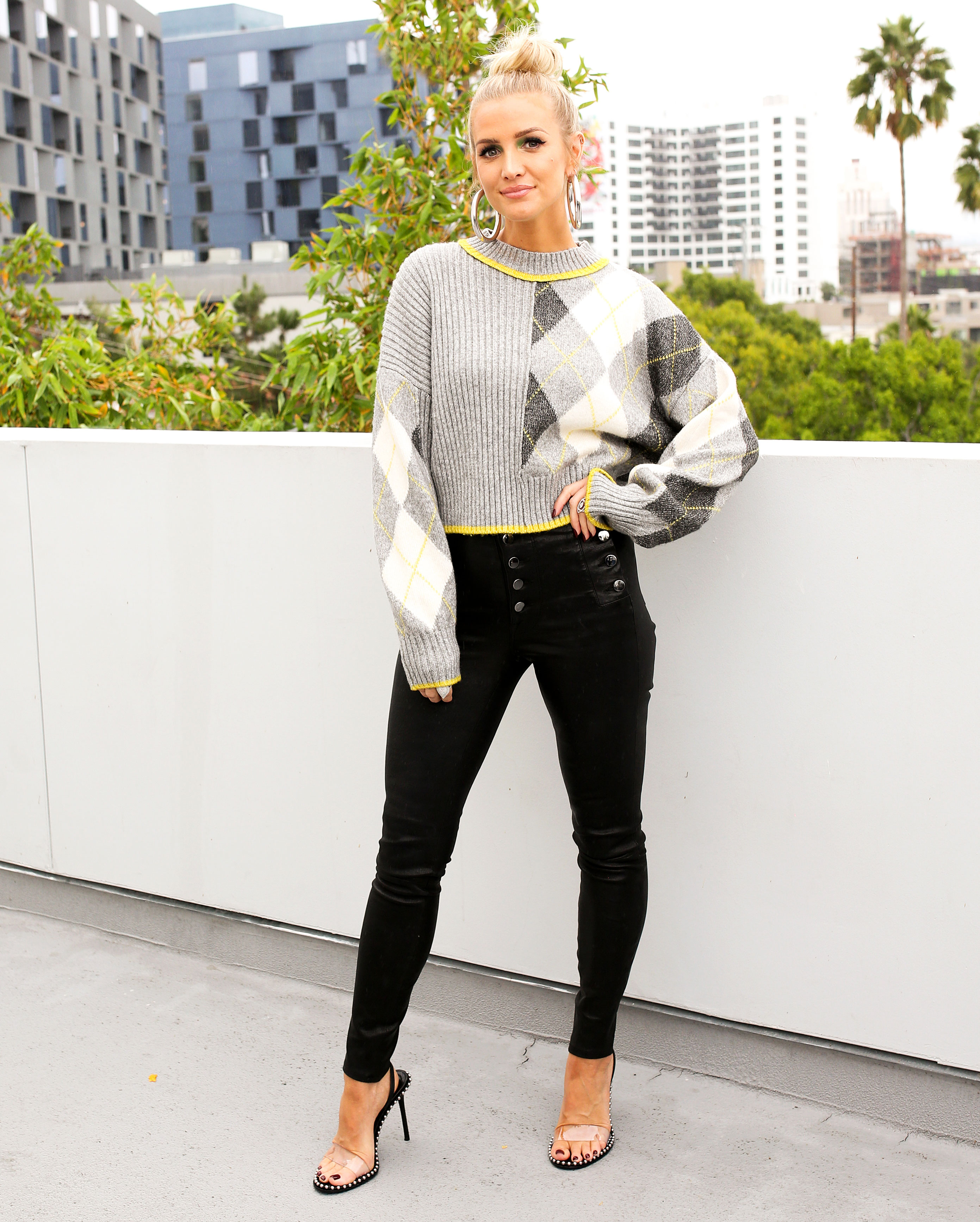 Simpson also revealed how impressive Bronx is as a big brother. “He’s great, he was helping Jagger put her shoes on in the car,” she told Us. “He’s so sweet.”

Plus, it sounds like the Hunger Games actor is up for growing the family too. “I want a flock, but it’s up to her,” he told Us in August, before revealing that their daughter takes after both of them, creatively.

“When I’m working [on my art], she’s in there. I’ll have to catch her because she might draw across the whole picture. She’s just an artist, and she’s got an amazing voice,” the Connecticut native said at the time. “Bronx, my stepson, is brilliant. I think he’s, like, about to be the next George Lucas [with] his imagination.”

Simpson and Ross let the cameras into their lives last year with an E! reality show, Ashlee + Evan, but decided not to continue after one season.

“We are not doing that anymore,” she told Us earlier this month. “We had so much fun doing it, but we’re both working on our own projects and we’re literally there with each other every day. We just didn’t want to have our kids on TV for too long.”

The duo also shared with Us in 2018 that they felt very lucky to have a coparenting relationship with the Fall Out Boy frontman.

“It could go all different ways,” Ross said at the time. “I think the fact that there is a lot of respect amongst all of us. That makes it easier. And we’re all really close friends. It’s easy, we got really lucky with that.”