Everything Prince Harry, Meghan Markle Have Said About Raising Archie

“I wish she was around for Archie,” the Duke of Sussex, 36, said in the fifth episode of his AppleTV+ series, The Me You Can’t See, released on Friday, May 21. “I’ve got a photo up in his nursery, and one of the first words that he said apart from ‘Mama’ [and] ‘Papa’ was then ‘Grandma. Grandma Diana.’ It’s the sweetest thing. At the same time, it makes me really sad because she should be here.” 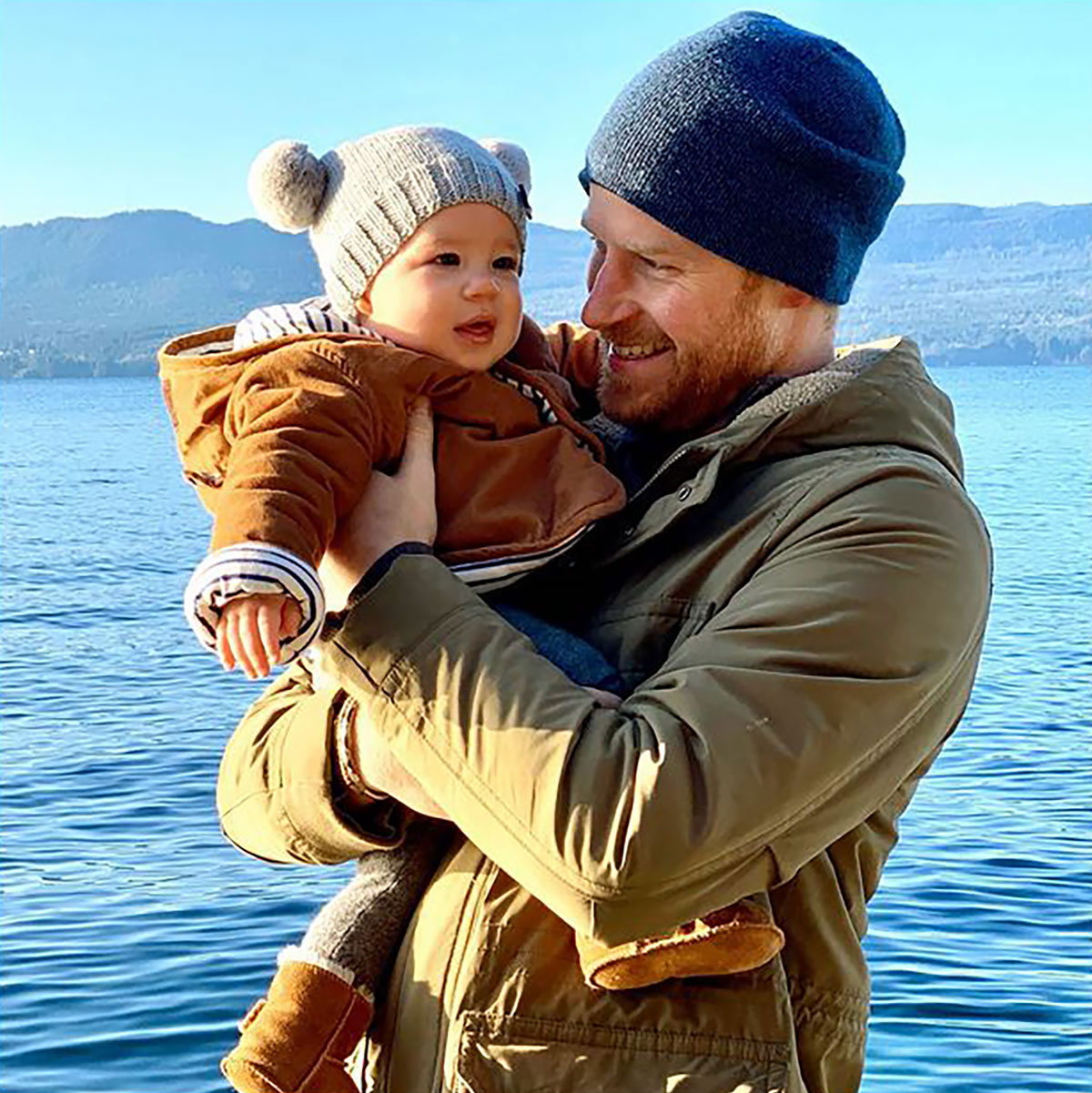 The royal noted that he also wishes his wife, Meghan Markle, “could have met” the princess, who died in 1997 at age 36.

The England native and the Suits alum, 39, tied the knot in May 2018 and welcomed their son the following year. They are currently expecting their second child, a baby girl.

Harry “never dreamt” of having a daughter, he said on the show. He gushed about how “busy” Archie currently keeps him and the former actress, explaining, “[He’s always] running around. He makes us laugh every day, which is great.”

Diana would be “incredibly proud” of him and his family, Harry said. “I have no doubt. I’m living the life that she wanted to live for herself. Living life as she wanted us to be able to live. So not only do I know that she’s incredibly proud of me, but that she’s helped me get here. I’ve never felt her presence more as I have done over the last year.”

Harry spoke candidly about mental health in the AppleTV+ series, from his own introduction to therapy to Markle’s previous battle with suicidal thoughts. The show has been a “passion project” for the duke, a source exclusively told Us Weekly earlier this month. 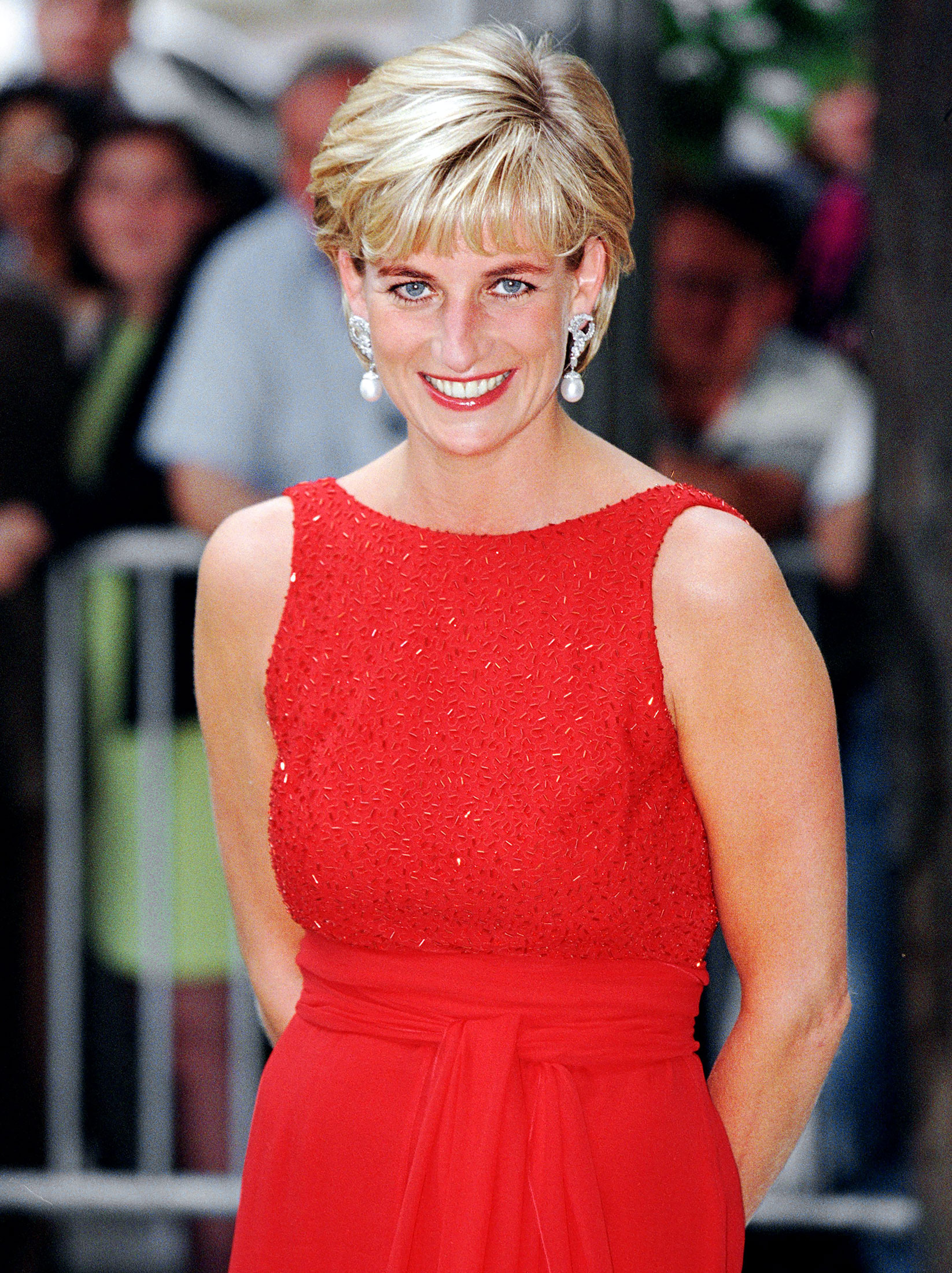 “Mental health is something he has struggled with, and Harry’s work on his new show has given him a great satisfaction,” the insider added at the time. “Harry has taken to being a provider both inside the home and outside of the home in his work life.”

The Me You Can’t See is not the only project Harry has embraced since he and the Deal or No Deal alum stepped away from their roles as senior royal family members in March 2020, making their exits permanent earlier this year. Since relocating to California, Harry has accepted positions at BetterUp and Aspen Institute.

As for Markle, the Los Angeles native is set to release a children’s book, The Bench, in June. She and her husband also jointly launched nonprofit Archewell Inc. last year.