Royal Revelations We Learned About Harry and Meghan in ‘Finding Freedom’

“Meghan and Harry felt they were forced to let the nurse go in the middle of her second night of work for being unprofessional,” authors Omid Scobie and Carolyn Durand allege in the royal tell-all, released on Tuesday, August 11.

According to the book, the couple’s second night nurse didn’t last much longer than the first. 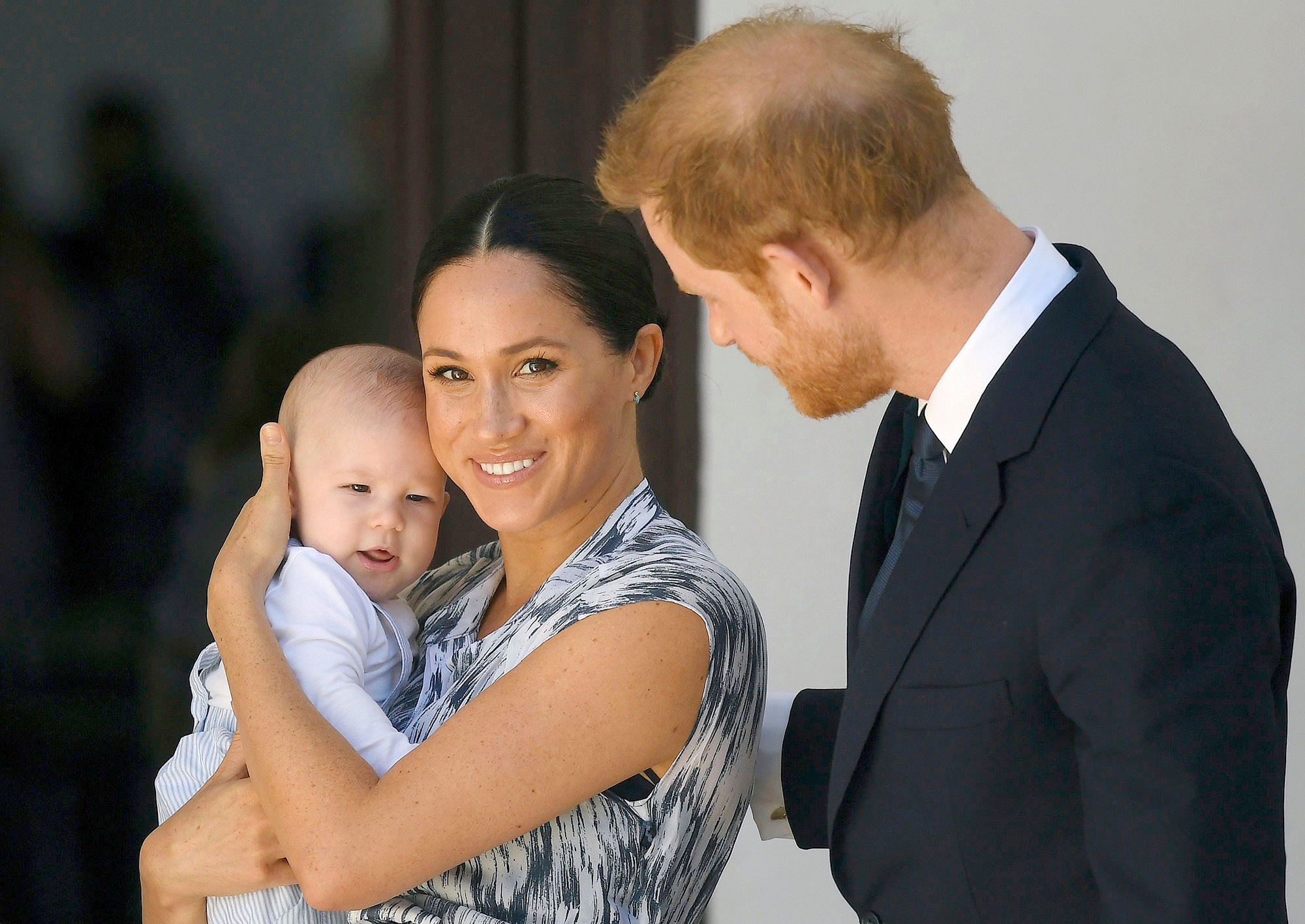 “The new parents went on to hire a second night nurse, who did a fine job, but because of the incident with the first nurse, neither found themselves comfortable sleeping through the night without going to check on Archie regularly,” the book states. “After a few weeks, they decided to take on nights themselves and went without a night nurse entirely.”

Harry, 35, and Meghan, 39, have denied having any involvement in the book, telling Us Weekly in a statement: “The Duke and Duchess of Sussex were not interviewed and did not contribute to Finding Freedom. This book is based on the authors’ own experiences as members of the royal press corps and their own independent reporting.”

The Duke and Duchess of Sussex welcomed Archie in May 2019. Less than a year later, the pair announced their plans to step back from their royal duties and split their time between the U.K. and North America. In Finding Freedom, Scobie and Durand shed light on how Harry’s relationship with Meghan affected his friendship with brother Prince William. According to the royal reporters, Harry was “pissed off” when William, 38, suggested he “take as much time as you need to get to know” Meghan.

“Some felt it was an overreaction,” the book states. “But then, this sums them up as people — William, the calm and rational one, and Harry, who can’t help but take things far too personally.”

The rift between the brothers widened when Harry and Meghan made their announcement about their new roles in January.

“While the couples had been in a slightly better place after Archie’s birth, relations fell apart again in January as the family negotiated Meghan and Harry’s new roles,” the book claims. “William, a Kensington Palace source explained, remained upset that private family matters were made public by the couple.” 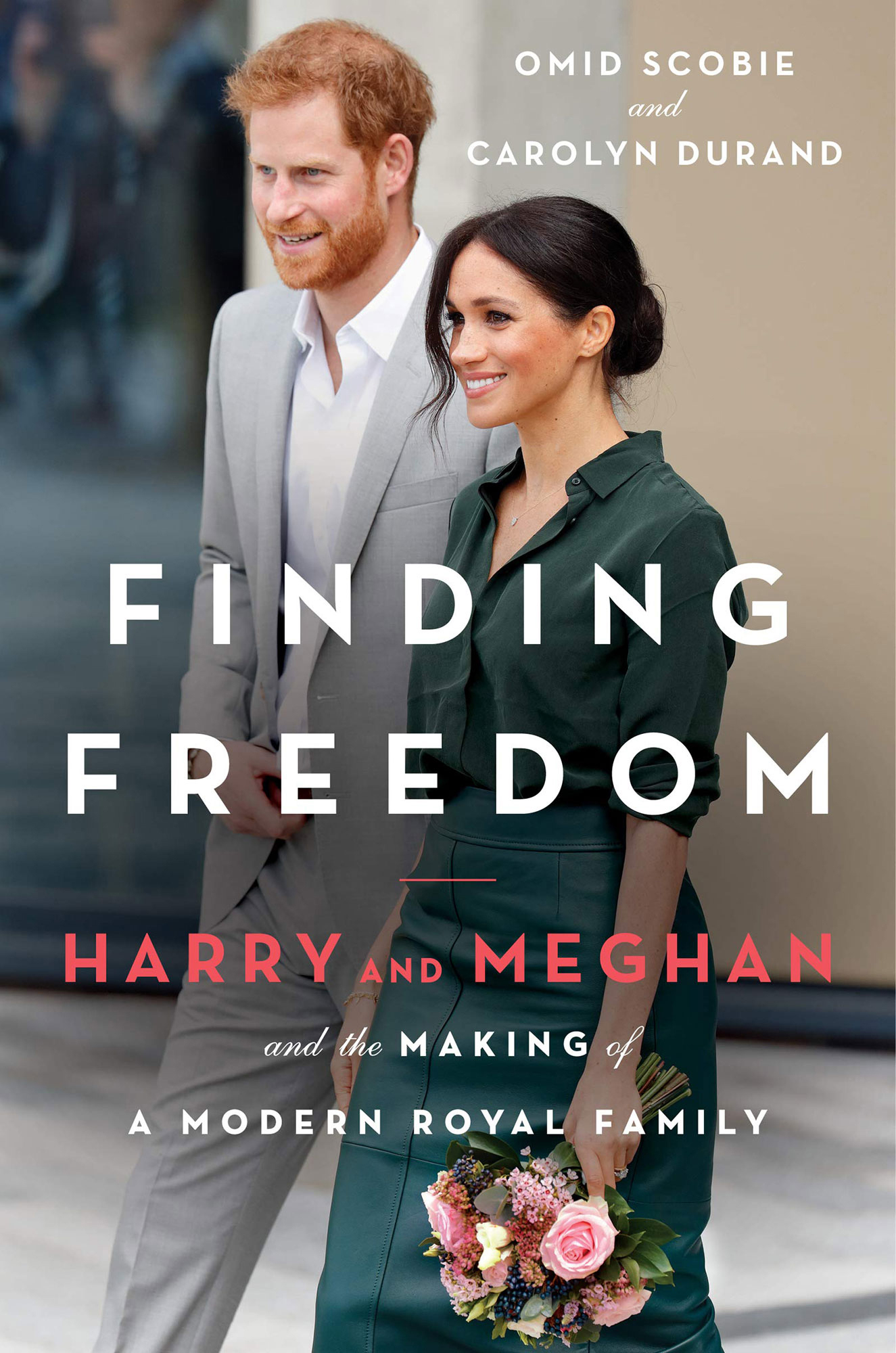 After Finding Freedom was released, a source told Us exclusively that the book “has made things worse between” the two princes.

William has yet to publicly comment on the claims made in the book, but the source added that there “continues to be issues between the brothers” as they attempt to work out their relationship.