Under wraps! Pregnant Hannah Ferrier doesn’t want her baby-to-be to know about her time on reality TV. 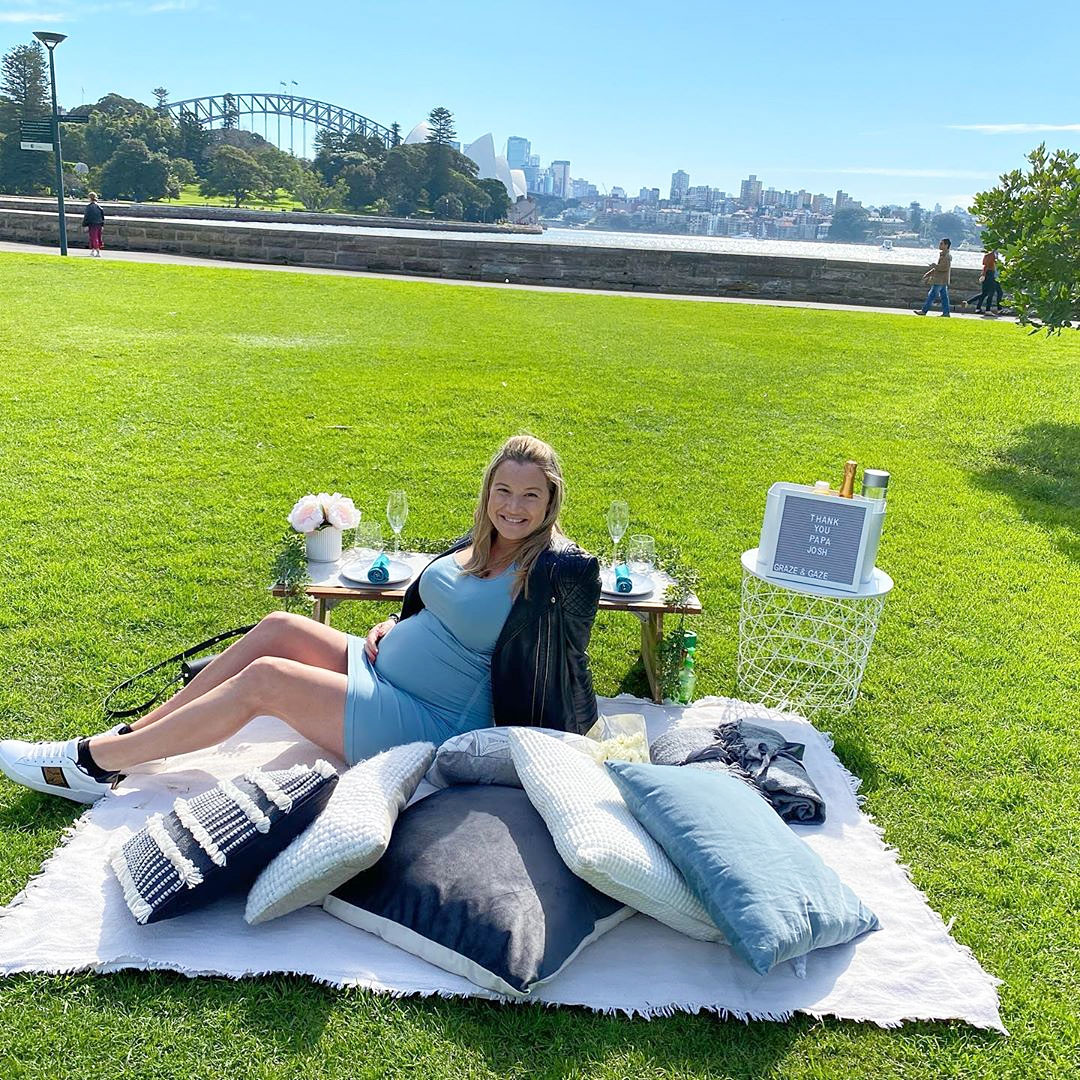 The former reality star, however, has already received gifts from some of her charter guests. “I just thought it was another company sending me something,” the Aussie told the outlet. “When I actually opened it, it was from the … ones that had their Las Vegas-themed night. It was just the sweetest thing in the world because I had the worst day. So to just have a beautiful [Burberry] present for the baby arrive really made my day.”

The little one is going to be well-dressed, Ferrier added, explaining, “Her wardrobe is insane. I’m in like, my maternity leggings and a five dollar baggy top and she’s got, like, Burberry and Camilla.”

The former chief stewardess announced in June that she is expecting her and her partner Josh’s first child, revealing the sex two months later. The pregnant star is now 30 weeks along, but has known her baby-to-be’s name since her second trimester.

“She’s been named since 12-and-a-half weeks,” Ferrier said on Wednesday, noting that she is “always referring to her as that name in front of people.”

While Josh wasn’t initially sold on the name, the former Bravo personality joked that he “eventually … gave in” after she started offering up “really ugly names” instead.

Celebrity Moms Clap Back at the Parenting Police 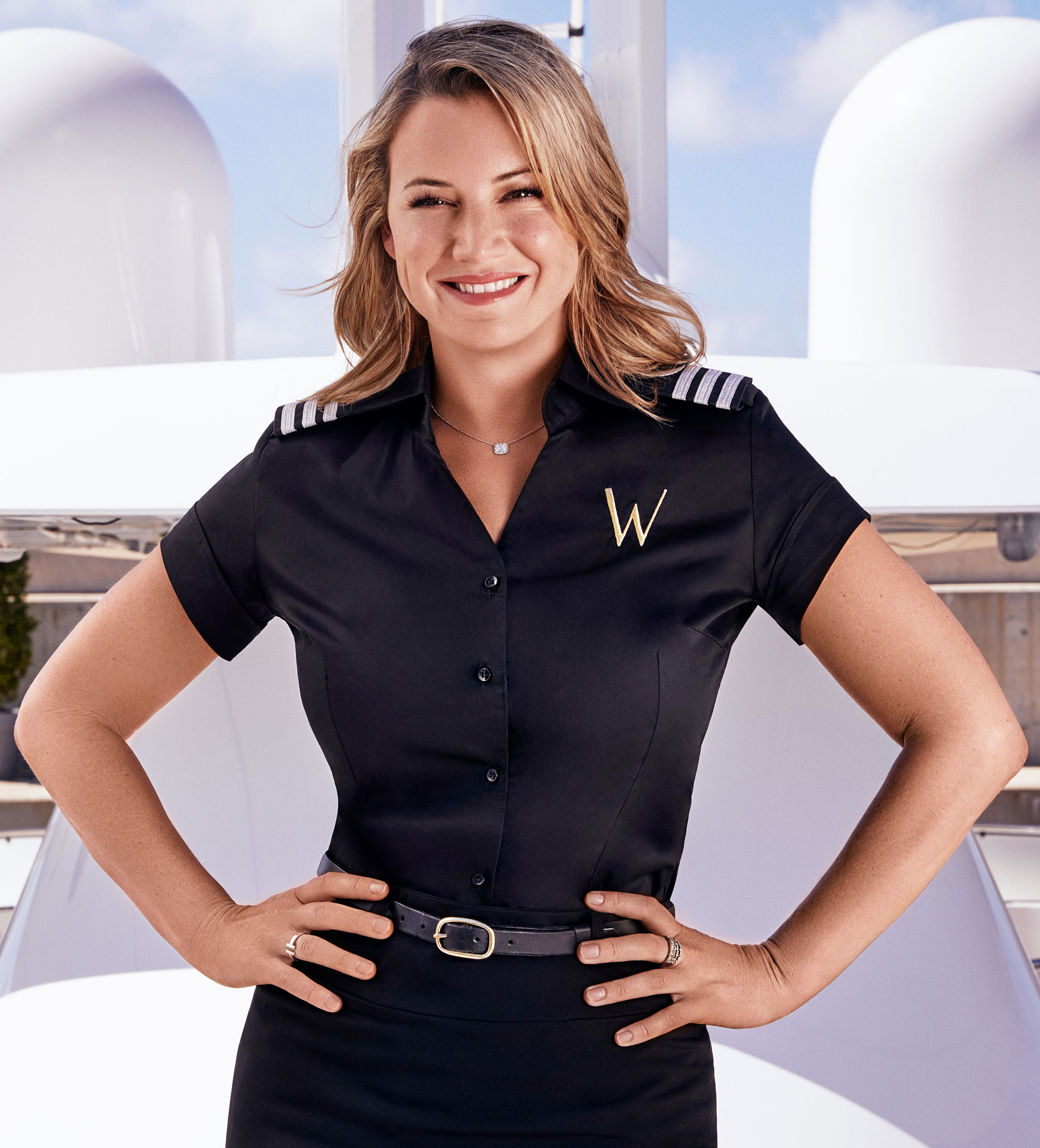 The mom-to-be was fired from Captain Sandy Yawn‘s crew on the Monday, August, 17, episode of the show for having Valium on board. While Ferrier plans to “retire from yachting,” she told an Instagram troll last month that she will not be “a full-time mother” when her daughter arrives.

“Everyone is different and having a happy and fulfilled mother is a lot better for the child than having a mother who’s around 24/7,” she commented on a July social media upload.