Pete Wentz has been raising his 10-year-old son, Bronx, with his ex-wife, Ashlee Simpson, since their 2011 divorce, but doesn’t “have all the answers” to coparenting.

“Telling somebody what the key to [coparenting] is would be insane,” the Fall Out Boy member, 40, recently told Us Weekly exclusively at the Hard Rock Hotel Los Cabos grand opening. “I think it’s important to listen and to give people balance.” 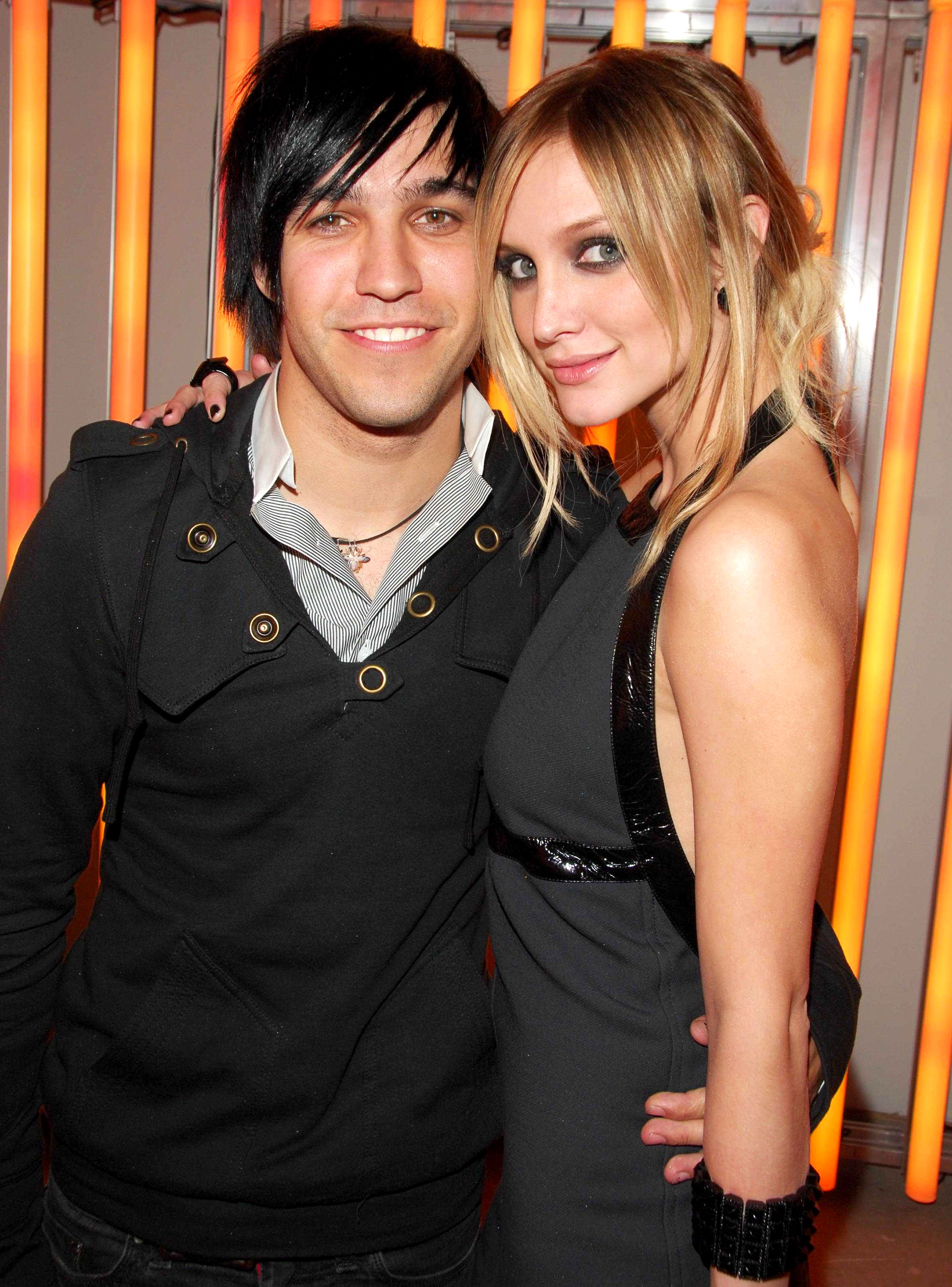 The bass player went on to say that Simpson, 35, is “a great mom” to their son. She also shares daughter Jagger, 4, with her husband, Evan Ross, while Wentz welcomed son Saint, 5, and daughter Marvel, 17 months, with his girlfriend, Meagan Camper.

When it comes to expanding their family, Wentz is on the fence. “Maybe [we’ll have more kids],” the Illinois native told Us. “Fill up the guitar [Hard Rock] hotel, you know?” 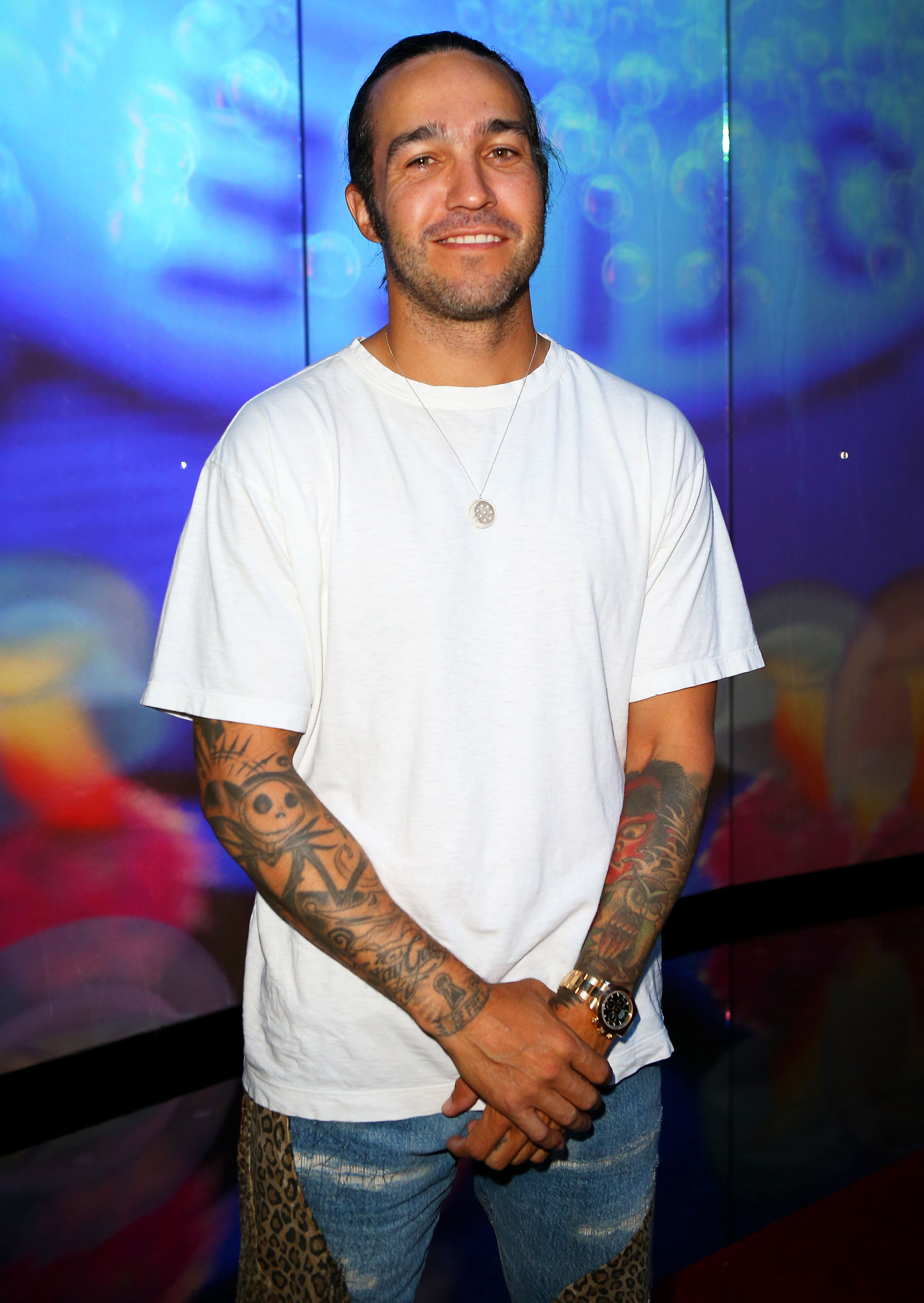 Simpson and Ross, 31, though, “would love to” give Bronx and Jagger a little brother or sister, the couple told Us exclusively in August. “That’s the plan. … I want a flock,” the actor said. For now, the pair, who wed in 2014, are focusing on their creative kids.

“When I’m working [on my art], she’s in there,” Ross said of Jagger. “I’ll have to catch her because she might draw across the whole picture. She’s just an artist, and she’s got an amazing voice. Bronx, my stepson, is brilliant. I think he’s, like, about to be the next George Lucas [with] his imagination.”

He and the “Pieces of Me” singer feel like they “lucked out” when it comes to raising Bronx with Wentz and Camper. “It could go all different ways,” Ross explained to Us exclusively in September 2018. “I think the fact that there is a lot of respect amongst all of us, that makes it easier. And we’re all really close friends. We got really lucky with that.”