Quentin Tarantino is a dad! The filmmaker’s wife, Daniella Pick, gave birth to their first child on Saturday, February 22.

“Daniella and Quentin Tarantino are happy to announce the birth of their first child. A baby boy born February 22, 2020,” a rep told TMZ. The Jerusalem Post reports that the baby was born in Tel Aviv, Israel.

News broke in August that the Oscar winner, 56, and the model, 35, were expecting a bundle of joy. “Daniella and Quentin Tarantino are very delighted to announce that they are expecting a baby,” a rep for the pair told E! News at the time. 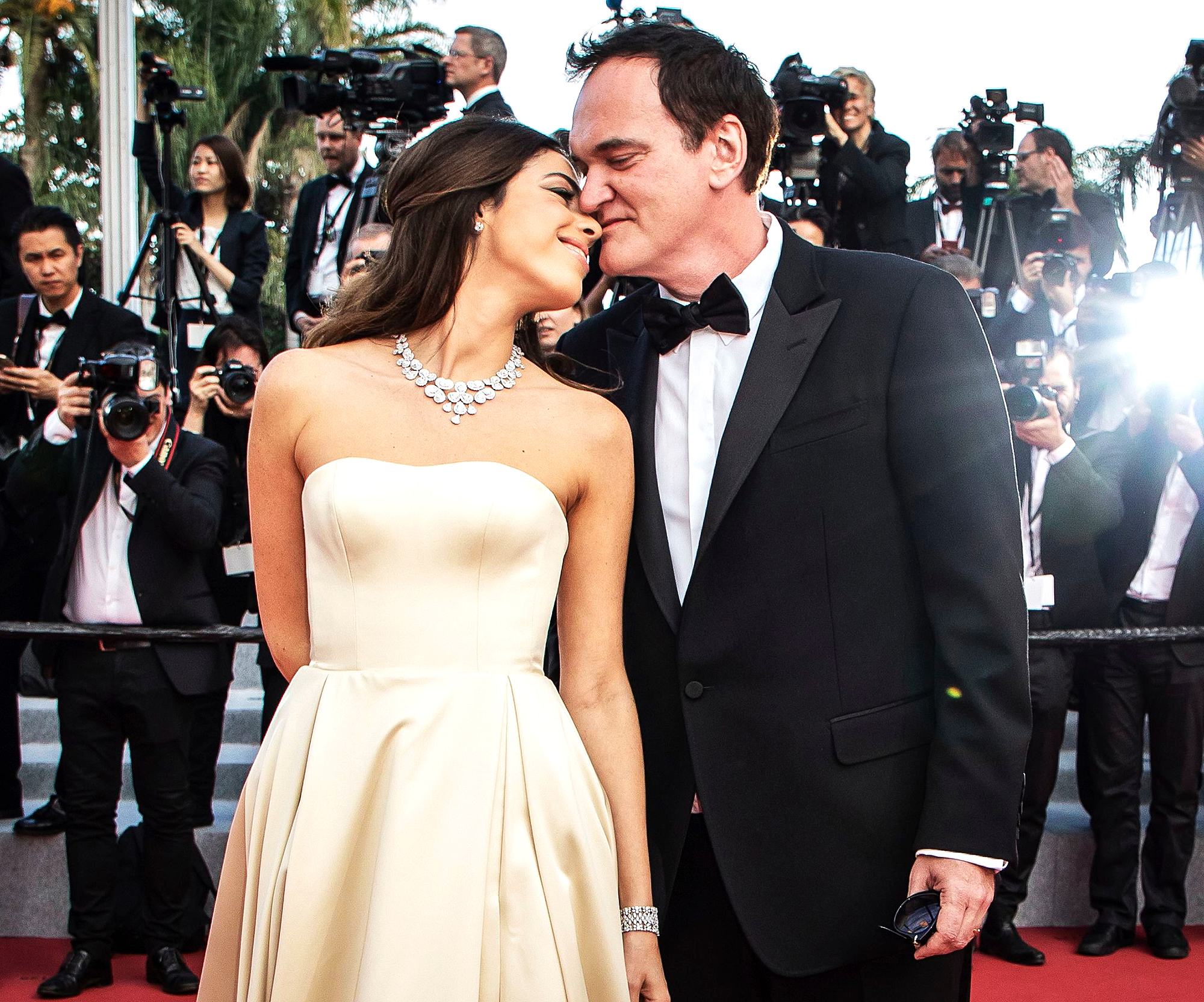 The couple, who met in 2009, confirmed their engagement in 2017 and tied the knot the following year. They wed in a small, private ceremony in Los Angeles with their family and friends.

Prior to their nuptials, the director opened up about his reluctance to get married. “Here’s the thing,” the Tennessee native explained to GQ in 2009. “When I’m doing a movie, I’m not doing anything else. It’s all about the movie. I don’t have a wife. I don’t have a kid. Nothing can get in my way. The whole world can go to hell and burst into flames. I don’t care. This is my life.”

That being said, the Golden Globe winner admitted, “I’m not saying that I’ll never get married or have a kid before I’m 60. But I’ve made a choice, so far, to go on this road alone. Because this is my time. This is my time to make movies.”

The cinema owner doesn’t want to make more than ten films, though, and he hit No. 9 in July with the release of Once Upon a Time in Hollywood.

“I don’t believe you should stay onstage until people are begging you to get off,” Tarantino said of his decision in 2014. “I like the idea of leaving them wanting a bit more. I do think directing is a young man’s game, and I like the idea of an umbilical cord connection from my first to my last movie. I’m not trying to ridicule anyone who thinks differently, but I want to go out while I’m still hard. … I like that I will leave a 10-film filmography. … It’s not etched in stone, but that is the plan.”