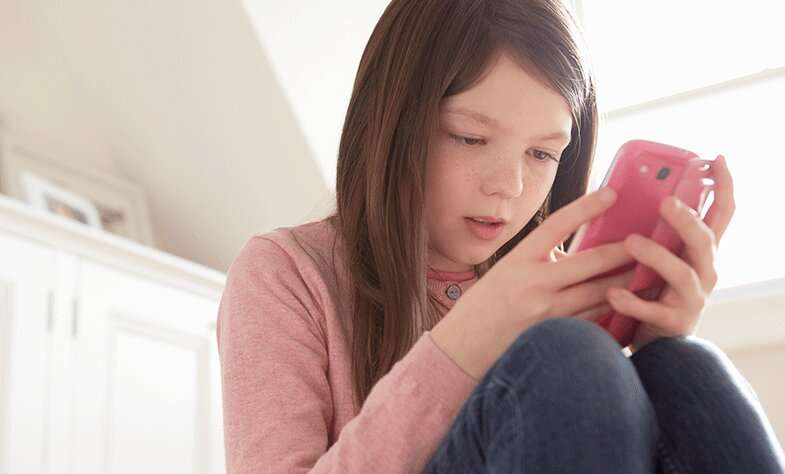 Experts at the University of Sheffield, BBC Children’s and Dubit, who conducted a study of children and young people’s (aged 0-16) use of television and social media, have developed guidelines to help policymakers, the media, schools and parents work together to ensure children’s use of social media is safe and positive.

The research showed the prevalence of social media use among children and young people. In the eight-16 age group, 87 per cent used YouTube, 57 per cent WhatsApp, 51 per cent Facebook, 49 per cent Instagram and 47 per cent Snapchat, with many children accessing social media sites despite not being old enough to meet the sites’ age policies. For younger children aged under eight, this use appeared to be through parents’ accounts.

Children’s social media use can offer a means of communicating with family and friends, accessing information, engaging with cultural interests and hobbies and contributing to school work. It can be viewed as a ‘family digital literacy’ practice if carefully managed by parents and may have positive benefits for the family, including young children themselves. Such use can also offer a means for parents to induct children into responsible uses of social media.

Professor Jackie Marsh from the University of Sheffield’s School of Education, who led the study, said: “Our report illustrates that children benefit from having parents engage in positive ways with them with regard to their use of screens.

“However, not all parents feel confident in this area, and there is a need for guidance and support. Targeted programmes that develop the digital literacy of parents at the same time as offering them tips on how to help their child to manage their digital lives would be particularly welcome”

The research also investigated children’s television habits and found that while television still plays an important role in many children’s lives, viewing is changing in the digital age, with children turning to on-demand services like BBC iPlayer or Netflix rather than traditional TV.

Children’s social media use is also tying into their television habits, according to the findings. Children catch-up with favourite television programmes using YouTube, they chat about television interests using Snapchat, Instagram and WhatsApp, and they follow television celebrities on Instagram and Twitter.

Stuart Rowson, Head of Discovery, BBC Children’ who collaborated on the report, said: “The BBC takes children’s online wellbeing takes extremely seriously, and we wanted to better understand the role, extent and, importantly, the impact social media has on young people.

“This research has hugely valuable insights for anybody interested in ensuring children and young people can get the most of the internet while minimising the risks. That’s the approach we’ve taken most clearly with our BBC Own It website and upcoming app and it underpins everything we do for children online.”