The indigenous peoples of both North and South America are as diverse as their tribes, languages, methods of communication, and cultural practices. With the all the differences within tribes and languages, come differences with names and baby-naming practices — however, there are also some pretty interesting similarities that run through many Native cultures. I am both Mayan Indigenous as well as Cherokee, so below I’m focusing on the methodology in the naming practices of these two indigenous societies. If you have Mayan or Cherokee heritage, there could be some wonderful and powerful baby-name picks right here for your new addition.

Within the Cherokee naming tradition syllables end in vowels so if your name ends in a consonant, like Megan, you become Megana. Spiritually the number seven (7) carries a lot of meaning, as there were seven clans, seven levels to the universe, so there would usually be a naming ceremony within seven days of the birth including the tribe’s priest and wise women.

The Cherokee were/are a very matriarchal and matrilineal society so the child would take his/her name from the mother. A prominent elderly woman within the tribe would often help to give the baby its name based on its appearance at the birth, or resemblance to something in nature. Normally at birth a nickname was first given and as the child got older the name would change according to life experiences and personality. Personality was a huge attribute when it came to provide a name and it was believed that misfortune could come upon someone should their name be misused.

Cherokee has its own alphabet and its own naming rules, much like any other language. For example: There are no Cherokee sounds for the letters B, F, P, R, V, X, Z, SH, or TH. Cherokee speakers replace them with the letters “QU” so they would pronounce Rebecca “quay-quay-gah”. SH becomes S, TH becomes T, R is sometimes L or QU… Harry would be “hay-lee” and KR/CR/CHR becomes QU so Chris becomes “Quiss.”

Because the language has a different alphabet and very specific pronunciation, I’ve also provided a pronunciation key.

Here are a few Cherokee boy names and their meanings:

In looking at the naming practices within the Mayan Civilization, the difference isn’t too far off! When a Mayan baby was born, the baby was brought by its parents to a community leader, often an elder and this elder would consult the Mayan calendar which originally consisted of 260 days. Numerology was very important within the Mayan civilization. Their calendar joins a cycle of 20 chosen days with another cycle of 13 numbers to produce 260 special days. Mayan elders considered the energy of the year and the day of birth for naming the baby. With boys, the number of the day he is born precedes his name, while girls often had to have IX before her name. This type of name signifies feminine power and energy.

Mayan baby names have unusual sounds and often rare yet unique meanings. Even in regard to names the Maya peoples were one of the worlds most advanced civilizations in pre- Columbian Americas. Their civilization remains legendary for their innovation in art, architecture, mathematics, and their fully developed writing and communication system. Just like the Cherokee society, and many other indigenous communities, the Mayans have their own alphabet and pronunciations, so provided is a small pronunciation key.

A few Mayan boy names and their meanings:

For more baby name inspiration, check out these names inspired by the zodiac signs. 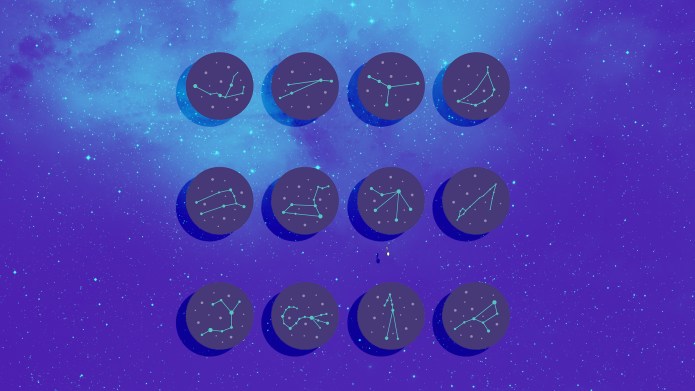 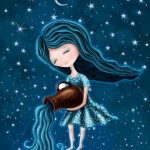 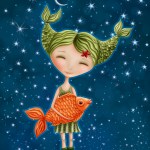 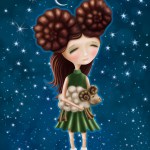 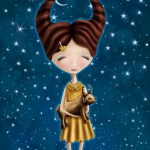