If you’ve ever wondered what it was like to be a teen star in the ’90s, on March 12 you can get a glorious glimpse. Punky Brewster star Soleil Moon Frye‘s Hulu documentary, Kid 90, launches tomorrow and features a treasure trove of video, photos, and more from the “who’s who”of teen Hollywood of that era. It also sheds light on a question we didn’t know we had: Would these former child stars want this life for their own kids? 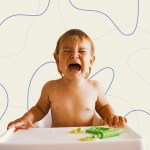 Frye made the documentary, mostly from her own camcorder footage, as an ode to her own childhood and to ’90s teens in Hollywood and beyond.

“As I started going through it, so much was revealed,” said Frye, who is currently starring on Peacock’s Punky Brewster reboot, of the memories she unearthed. “There was so much joy and love and bliss, but there was also so much pain. I had locked so much away because I didn’t want to deal with it. But by opening up the vault, I was able to reconnect with who I really am.”

Though the actress was just 7 when she was cast as Punky Brewster in 1984, by her early teens she was a central figure in the young Hollywood scene, hanging out with other young actors like Brian Austin Green, Mark-Paul Gosselaar, David Arquette, Mark Wahlberg, and Balthazar Getty.

“There were 12 kids in the business. We all knew everyone,” said Beverly Hills 90201 star Green in Kid 90. “Learning who I was and what life was meant to be, that was with you,” he adds of his friendship with Frye.

“It was like we were all in eighth grade together,” said Frye, who documented those years with a video camera “attached” to her side. “There was so much innocence and youth, but there was also a roller coaster of emotions.” 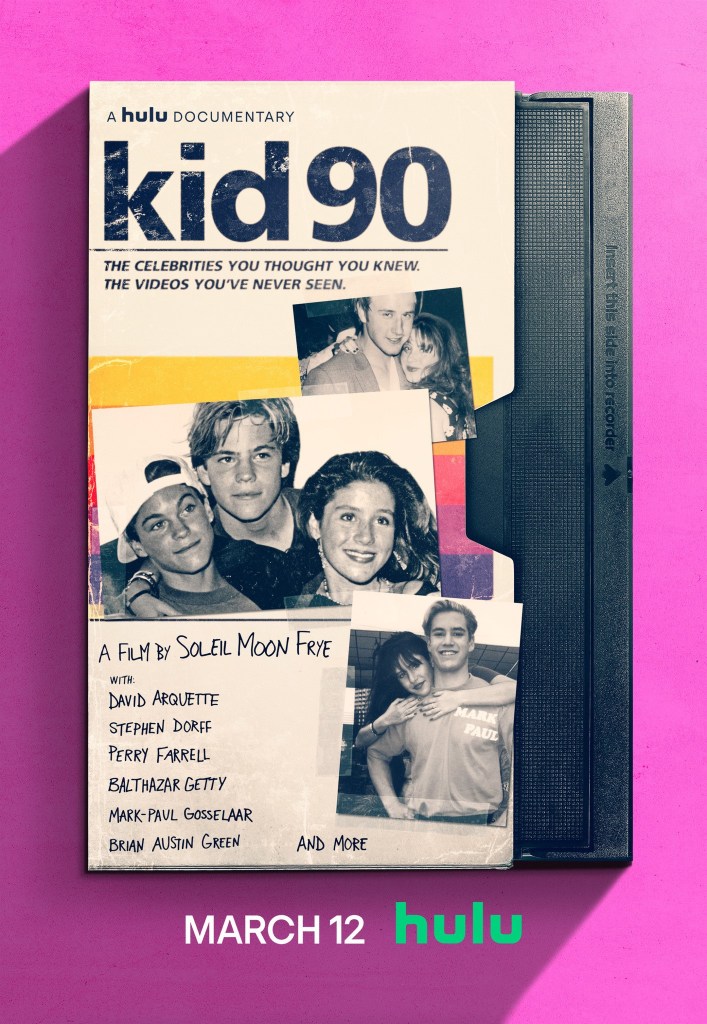 While the trailer for the documentary makes it look like they had some pretty epic times, the former child stars also reveal how challenging it was to be treated like adults while they were still children. For Gosselaar, his experience on shows like Saved by the Bell while still a kid made him sure he doesn’t want any of his kids working as actors. Gosselaar is now a father of four to sons Dekker, 7, and Michael, 17, and daughters Lachlyn, 6, and Ava, 14.

“The director was saying, ‘The minute you walk through these double doors leading onto the stage, you’re no longer a child anymore, you’re an adult. You have to act like an adult,’” he remember of being on the high school comedy from 1989 to 1992.

“That’s one of the reasons I don’t want my children in it is because I don’t feel it’s a place for children,” he tells Frye.

“You start getting into your head, worrying about how you’re perceived,” Green says in another clip, and that sounds like a tough psychological situation for an adolescent.

Making the documentary made Frye realize how she was treated “more like a woman” than the young teen she was then.

“It was intense when I was young, but as a teenager it was a whole other level of crazy because I developed so quickly and men treated me more like a woman and not a 13-year-old,” said Frye, who is now a mom to two teen girls herself and two boys, ages 7 and almost-5.

Frye and her group of Hollywood teen stars eventually saw drugs and alcohol negatively affect several in their group and the death of their friend Jonathan Brandis, who died by suicide in 2003.

“The greatest thing I can do now is carry those memories with me,” said Frye. “It’s part of my self-discovery. I’m raw and I’m emotional, but I am who I am.”

Celebrate the beauty of different breastfeeding journeys through these photographs.