False alarm! When Kristen Bell was pregnant with her and Dax Shepard’s first child in 2013, the actress mistakenly thought that her water broke.

“I was standing in the bathroom, my first child, and I was like, ‘Honey, my water broke, I’m so excited. Let’s call the doctor,’” the actress, 39, said on the Monday, October 21, episode of #Momsplaining With Kristen Bell. “She gets me on the examination table and she goes, ‘Huh? So you said your water broke?’ I said, ‘Yeah, definitely, it was a big splash on my bathroom floor.’ She says, ‘OK. Your water didn’t break, but it is quite possible you peed your pants.’” 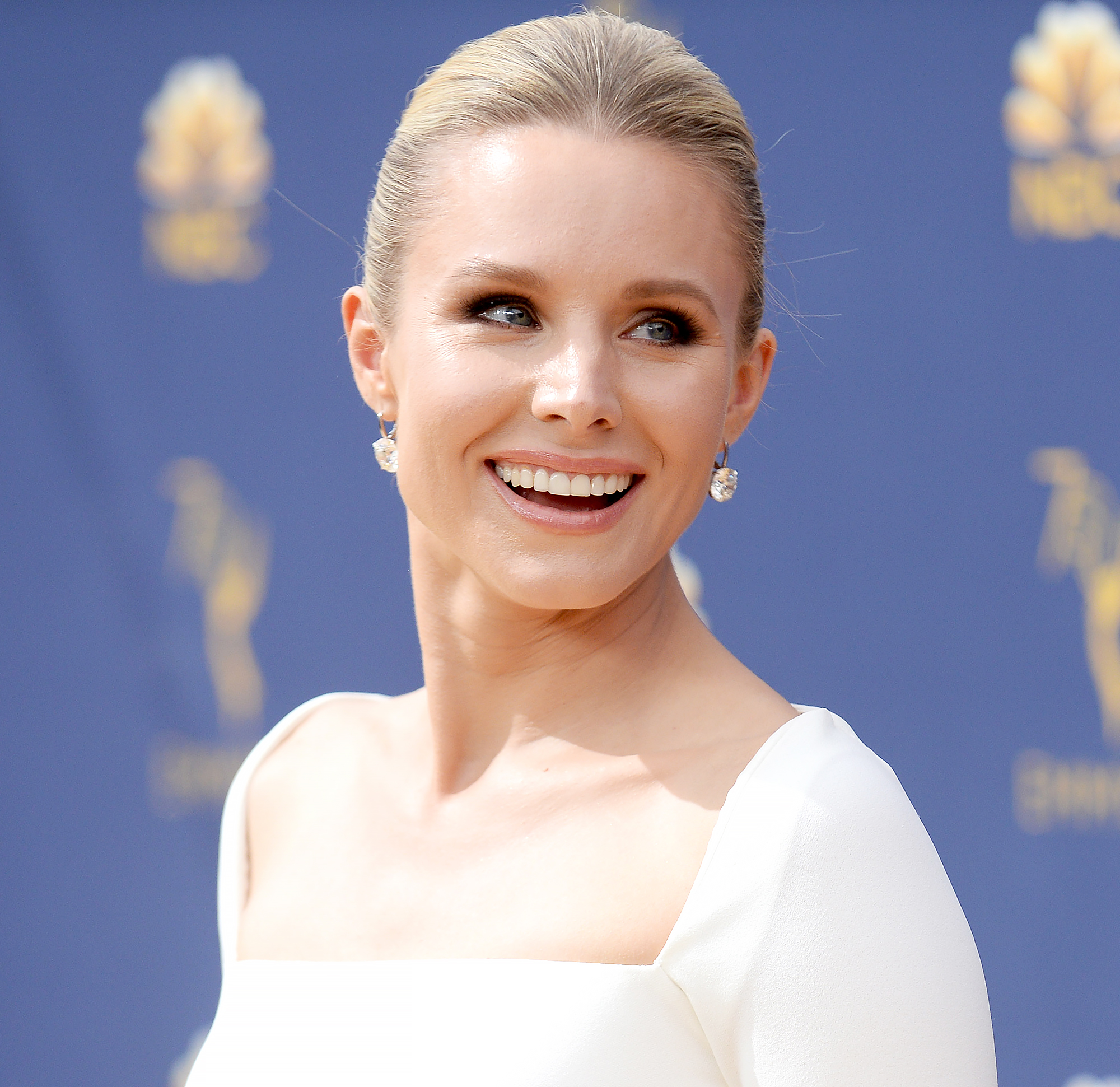 Bell, who shares Lincoln, 6, and Delta, 4, with the “Armchair Expert” podcast host, 44, also revealed that giving birth to both of her daughters “looked like a homicide.” She explained, “There is way more blood than you think there should be.” 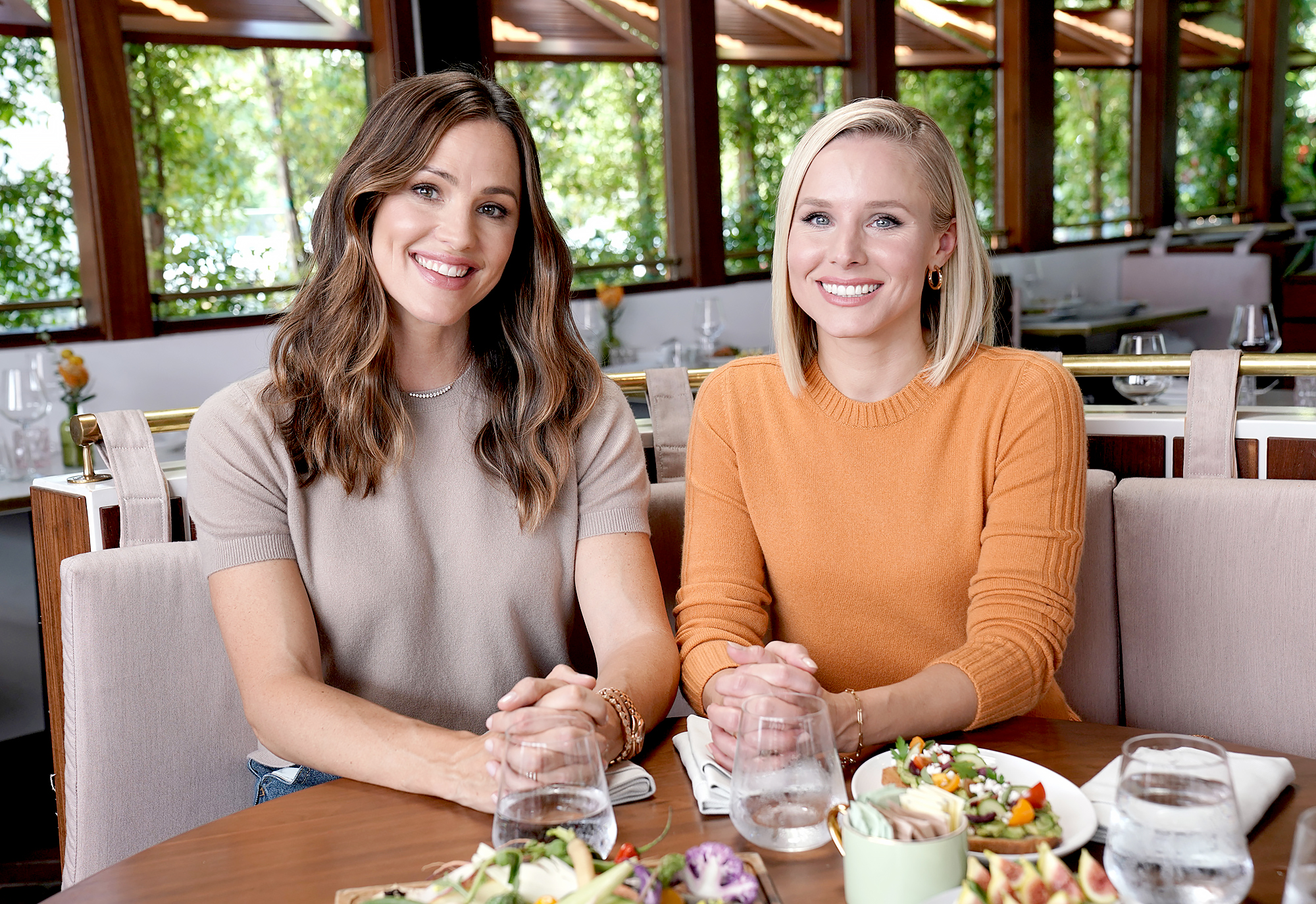 As for Garner, 47, she told the expectant mom they were chatting with: “I think it is the most romantic day you’ll ever experience.”

Bell isn’t only candid with the mothers on her show. In September 2018, she told Us Weekly exclusively about the sex talk she and Shepard had with their little ones. “We said, ‘Well, mom has a vagina, and dad has a penis and there’s sperm, and an ovum and then they connect and it makes a baby,” the Hello Bello creator explained at the time. “Truly, by the second sentence, they had walked outside.”

The Good Place star added, “We decided when we had kids to be very, very honest with them and never to sort of spin a fairytale, even if it’s about hard subjects.”

In 2014, Bell even opened up on Conan about her pregnant sex life with the actor. “He says he likes some meat on my bones — he phrased it as ‘there’s more of you to love,’” the Michiagn native said. “He felt like he was with a completely different woman. He said he felt like he was cheating on me. That’s pretty exciting if you’re married and you know, you can feel like you’re with someone else, so he loved it.”