Mother-son update! Kim Kardashian welcomed her second son, Psalm, on May 9, and La La Anthony opened up about the pair. 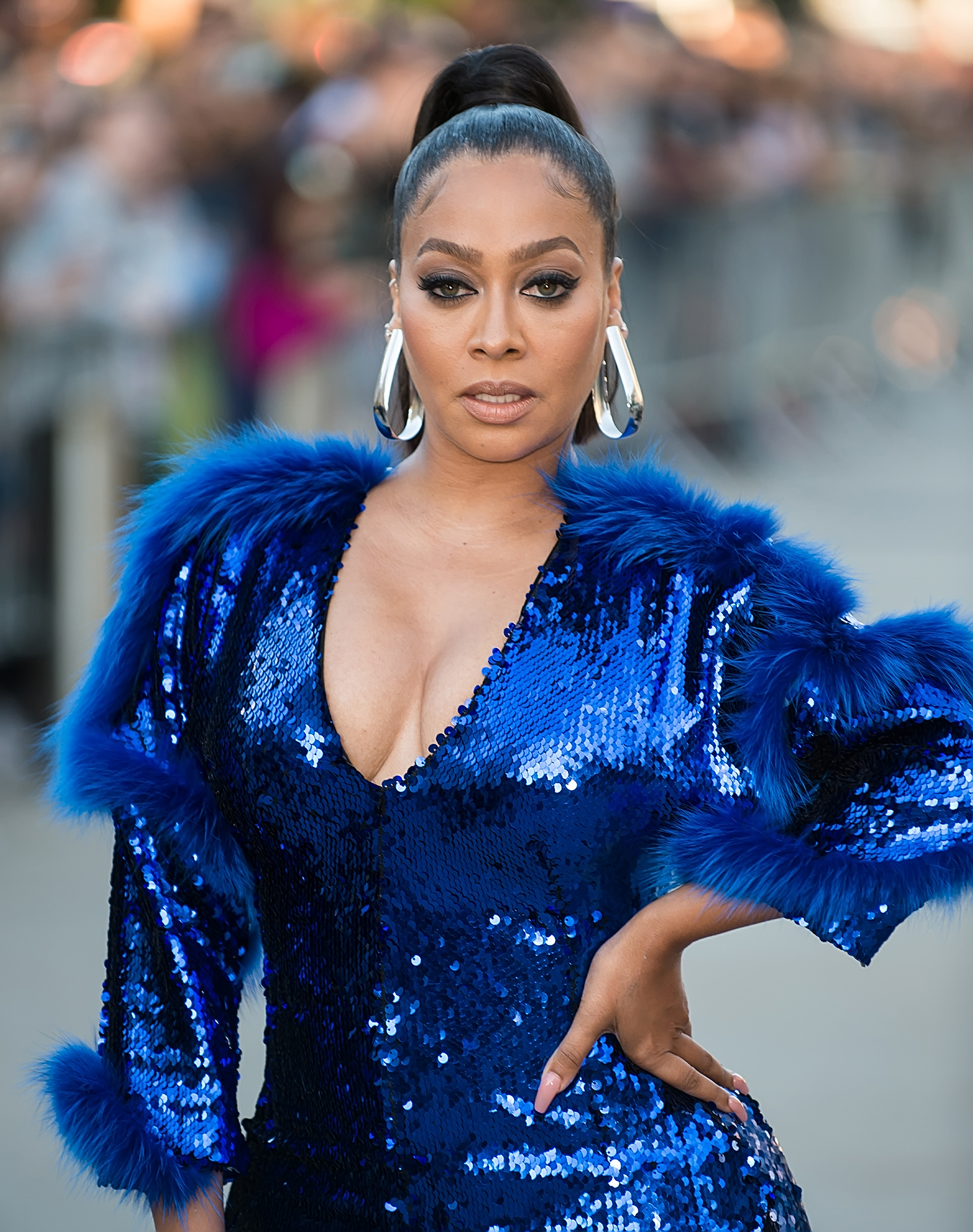 “Baby’s doing good,” the actress, 39, told Us Weekly exclusively on Monday, June 3, at the CFDA Fashion Awards. “Mom’s doing good. Everybody’s happy and healthy, which is always a beautiful thing.”

Us broke the news in January that the Keeping Up With the Kardashians star, 38, and her husband, Kanye West, were expecting a baby boy via surrogate in “very early May,” and the makeup mogul confirmed this later that month.

“We do [have a due date],” the Selfish author said on an episode of Watch What Happens Live With Andy Cohen. While Kourtney Kardashian and Khloé Kardashian acted surprised when their sister went on to say that she was having a boy, Kim explained, “Well, it’s out there. … I got drunk at our Christmas Eve party and I told some people. I can’t remember who I told, because I never get drunk.”

After she and the rapper, 41, who already share North, 5, Saint, 3, and Chicago, 16 months, welcomed their son, the reality star tweeted about the newborn’s personality.

“We celebrated our baby boy about a week ago and now he’s here!” Kim wrote on Twitter at the time. “He’s so perfect! I was freaking out for nothing because he is the most calm and chill of all of my babies so far and everyone loves him so much.”

The California native revealed the infant’s name a week after his birth with an Instagram post captioned, “Psalm West.” The upload featured text messages from the Grammy winner that read: “Beautiful Mother’s Day With the arrival of our fourth child. We are blessed beyond measure We have everything we need.”

With reporting by Nicki Gostin