La La Anthony’s son, Kiyan, is growing up — and that “scares” the actress. 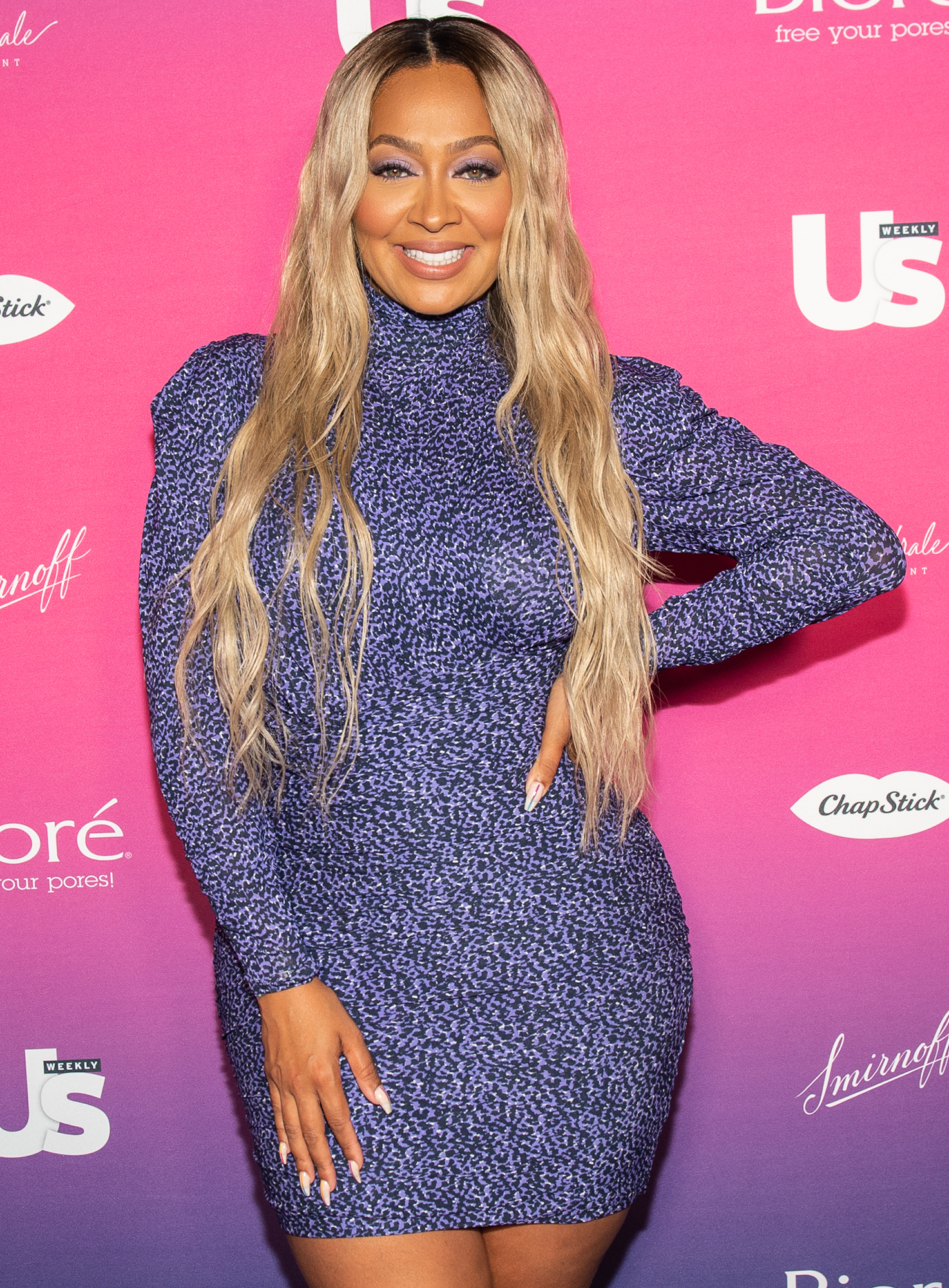 “I’m terrified [of his teenage years],” the Power Playbook author, 38, told Us Weekly exclusively at Us Weekly’s Most Stylish New Yorkers party at Cathédrale at Moxy East Village on Wednesday, September 11. “I’m completely terrified [of] girls. He’s starting to like girls, and … that scares me.”

The New York native, who was an honoree at Us Weekly’s party, went on to say that even though her 12-year-old tells her about “his friends,” she’s “keeping a close eye on him.”

When it comes to his clothes, the preteen is very opinionated. “He’s, like, past me trying to pick out clothes for him now,” she told Us. “I’m like, ‘You should wear this,’ [but] he knows exactly how he wants to dress. He loves sweatsuits, he loves [activewear]. He’s very particular about his sneakers. He has his own style, for sure.”

She and her husband, Carmelo Anthony, welcomed Kiyan in March 2007 — and the couple don’t plan on adding any more babies to their brood. “I’m done,” the Think Like a Man star told Us exclusively in April. “My son has fulfilled me in every single possible way, so I think I’m done, yes. [Motherhood] changed my life. My son is my best friend. I live for my son.”

The former Total Request Live host is a big fan of Kiyan’s honesty, telling Us at the time, “I actually put a dress on before this one and he was like, ‘Ma, don’t wear that.’ I was like, ‘What?’ He was like, ‘That’s not a good dress.’”

La La and Carmelo wed in 2010, split in 2017 and reconciled in December 2018. “[They] truly still love one another,” a source told Us exclusively at the time. “It’s so obvious when they’re together. They also both want what’s best for their son and are committed to being a family.” However, another insider told Us in July that they are still living separately and Kiyan is “a part of the reason their union has lasted so long.”

With reporting by Christina Garibaldi