Next steps! Krystal Nielson and Chris Randone have babies on the brain and are planning to expand their family sooner rather than later.

“She let it be known that she’s off birth control, and I didn’t know that,” the Bachelorette alum, 31, told Us Weekly exclusively on Monday, August 5, at the ABC All-Star Party & Interview Opportunity in West Hollywood. 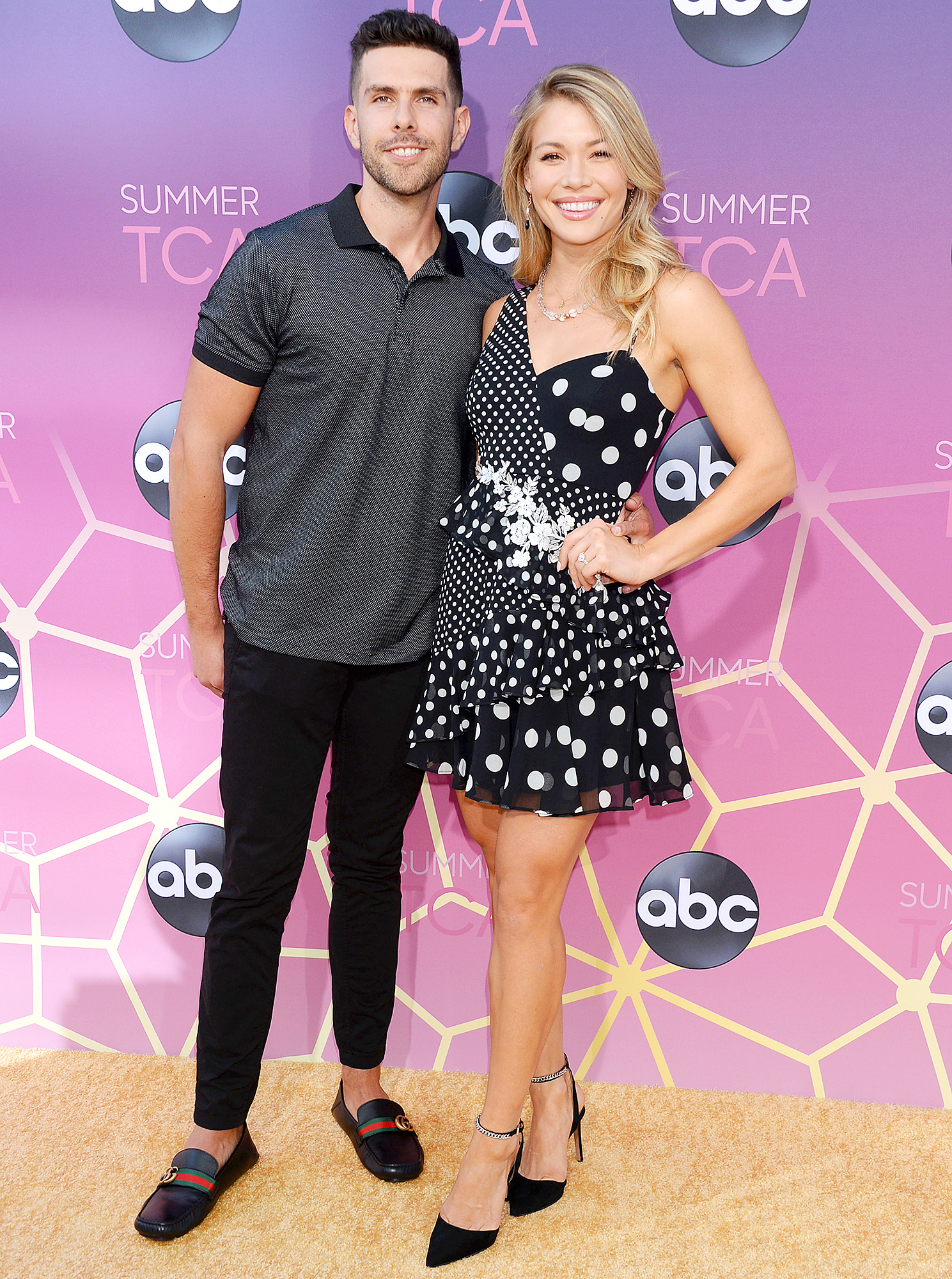 Randone went on to say that the pair had completed “a full panel bloodwork.” He told Us, “We’re making sure that our all our levels are good. … We want to make sure we create a beautiful, healthy baby.”

The Bachelor in Paradise alums, who met and fell in love on season 5 of the ABC show, tied the knot in June. Both were “raised [by] broken families” and want to end that cycle for their children.

“We’ve been working through to make sure that we don’t carry that on in our family,” the Bachelor alum told Us. “And that’s really important for us. So that’s a huge focus, that mind, body, spirit work, before we begin a family. Really important.”

Her husband echoed this sentiment, telling Us that he and his wife want to be “better versions” of themselves before they bring a baby into the world. 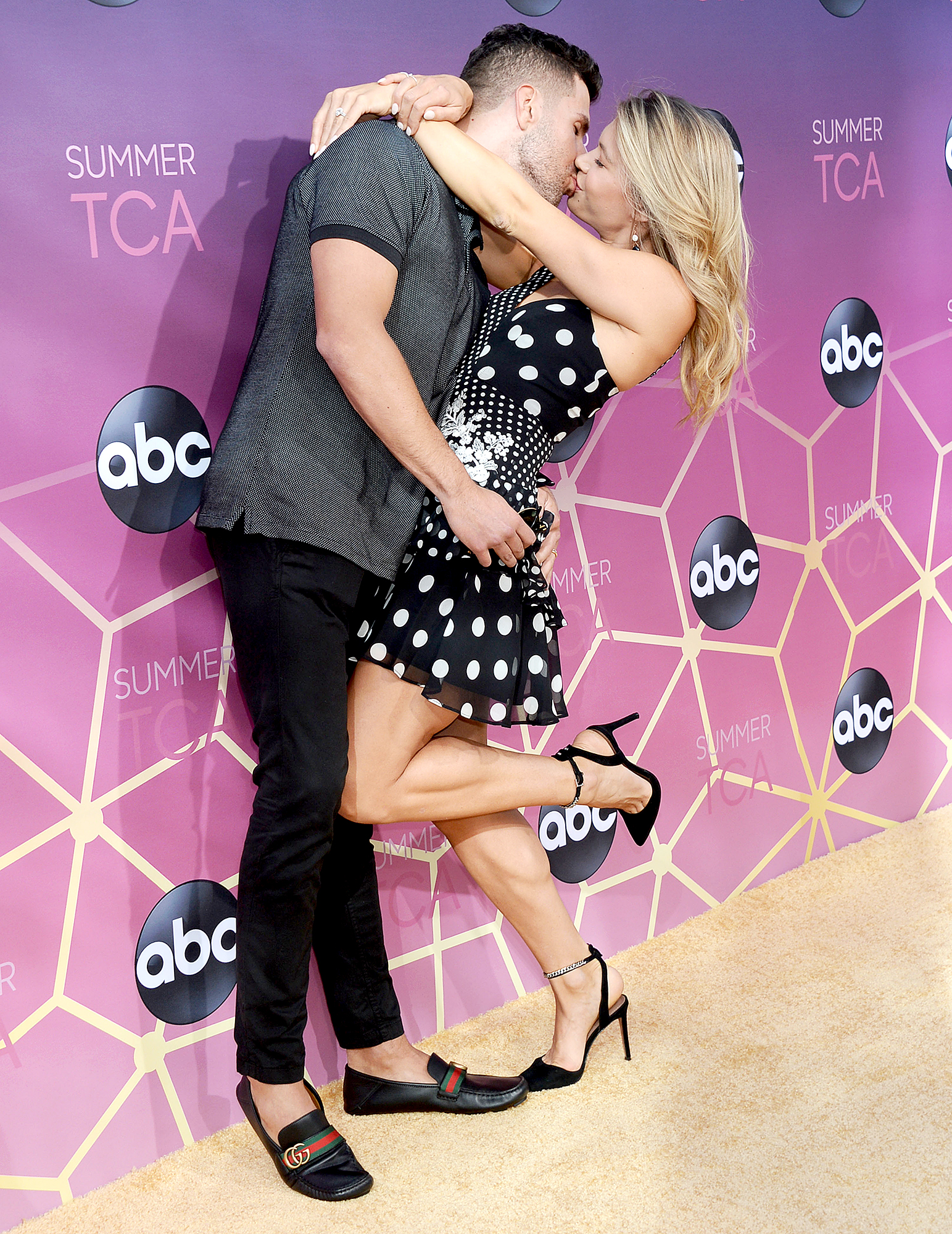 With reporting by Emily Longeretta