Be aggressive! Kristin Cavallari shared that her 4-year-old daughter, Saylor, has been practicing her cheer moves with some help from her pals Justin Anderson and Austin Rhodes.

“Saylor with her guncles,” the Very Cavallari star, 33, captioned a photo of Saylor standing on the 39-year-old stylist and his fiancé, 24.

Saylor with her guncles

Cavallari has been more open about posting her children —whom she shares with her husband, Jay Cutler — on social media lately, but so far has not shown their full faces to the camera. One week earlier, the Laguna Beach alum posted a photo of herself at the beach with Saylor and her sons, Camden, 7, and Jaxon, 5.

“The thing that matters most 💙,” she captioned the sweet snap on March 16.

The reality star told Us Weekly in March 2019 that her daughter is the “spitting image” of herself when she was a child. 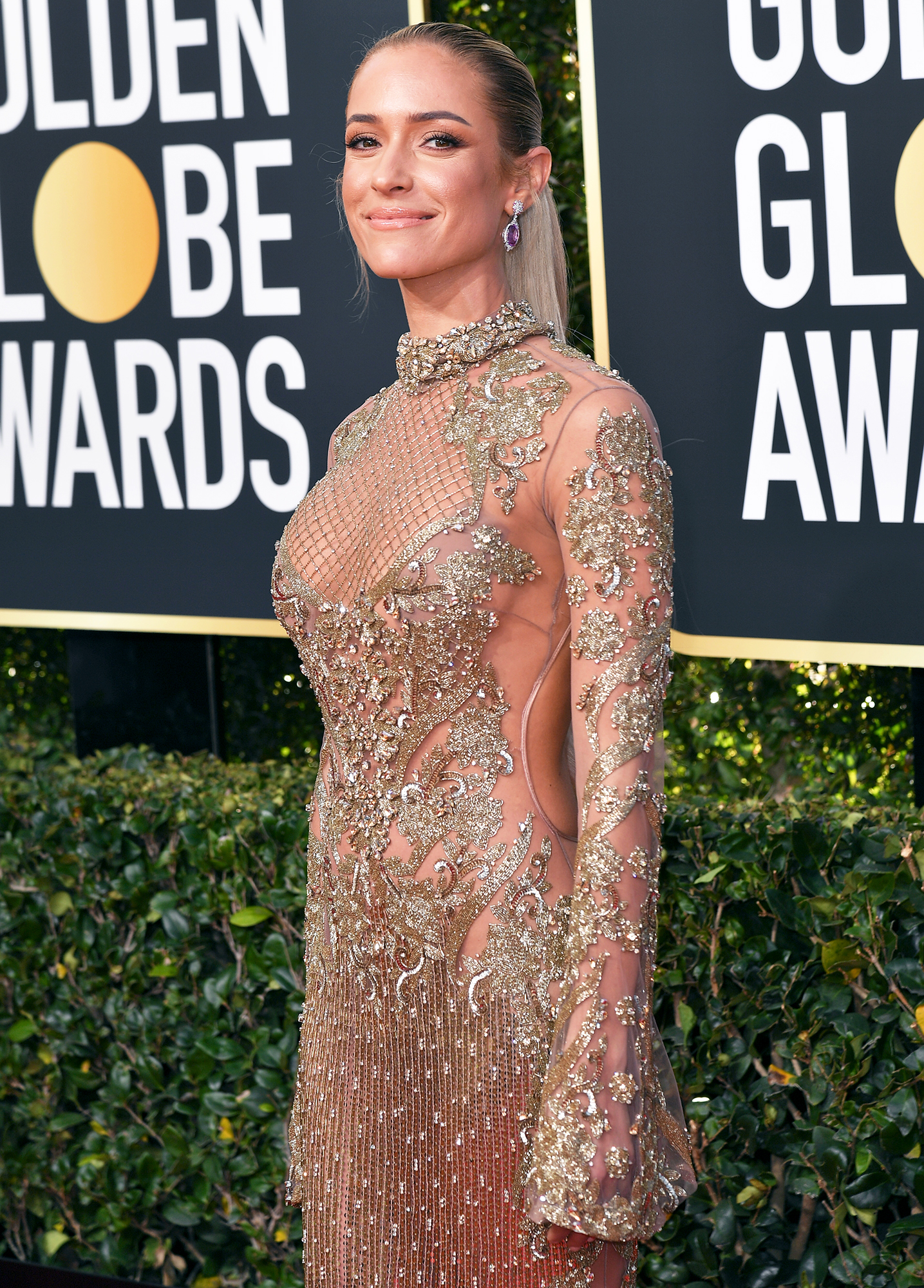 “I was kind of a tough kid and I gave my mom a hard time, and Saylor is very good at throwing a temper tantrum and doesn’t like hearing the word ‘no,’” Cavallari said at the time. “And so I think that 3 is the hardest age that I had to deal with stuff for, and she’s very much a 3-year-old.”

She added that when it comes to parenting, the former Chicago Bears quarterback is the stricter parent.

“I’d say Jay is probably a little bit stricter, but I definitely have boundaries and I don’t just let them do whatever they want,” Cavallari said at the time. “But I’m more along the lines of let kids be kids and make a mess, whereas Jay sometimes tries to prevent the mess from even happening.”

However, the former Hills star has remained firm on her decision to not let her children appear on her E! reality series.

“There were talks about it for a minute, but I don’t think anything’s happening,” Cavallari told PopCulture.com in March 2018. “I was 100 percent on board. It’s not because of me it’s not happening.”

She explained, “I would still never put my kids on a reality TV show. I’ve always said that I’d be open to it if it was something in the fashion world, or you know about my business and my brand, so I stick to that.”