Are more kids in the cards for Kim Kardashian? The media mogul sat down with Gwyneth Paltrow to talk about what her future may hold in terms of romantic relationships, marriage, and motherhood, and some of her answers may surprise you.

During a recent episode of Paltrow’s The Goop Podcast, Kardashian opened up about how she sees her family evolving in the future based on her prior experiences. Paltrow asked the mom of four if she’d ever get married again, and, with a sigh, she answered, “I don’t know.” She continued, “I have this fantasy in my head, like, ‘Fourth time’s a charm, it’s gonna work out.’”

Kardashian, whose divorce from Kanye West was finalized earlier this year, explained, “I feel like, honestly, my last marriage was, like, my first real… The first one [with producer Damon Thomas], I just don’t know what was happening. The second one [with NBA player Kris Humphries], I felt like I wanted to be married so badly because all my friends were at that place and that’s where I should have been, and I didn’t accept that that just wasn’t where I was and realize that was okay.”

“Now I feel like I will definitely take my time,” Kardashian mused, continuing, “I would be okay for, like, a forever partnership as well. … I think I would definitely want a marriage, but I’m so happy to take my time.”

Paltrow asked, “Do you feel like the kid thing is behind you?” Kardashian, with some hesitation, answered, “So I do… I just don’t wanna ever say, ‘Never say never.’” She continued, “I would have to have someone in my life for a while in order to make that decision. So, whatever’s meant to be will be.”

The SKIMS founder reiterated, “I’m taking my time. I really do want to be single for a few years.” She added, “I’m on a good solo mission right now. I have either sisters or friends that are all in the same place, and that feels so good and fun. And I’m going to soak up every minute of it. I feel like I’m just in a really good place.” 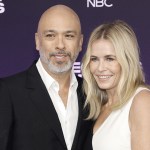 Before you go, check out Kim Kardashian’s best quotes about being a mom. 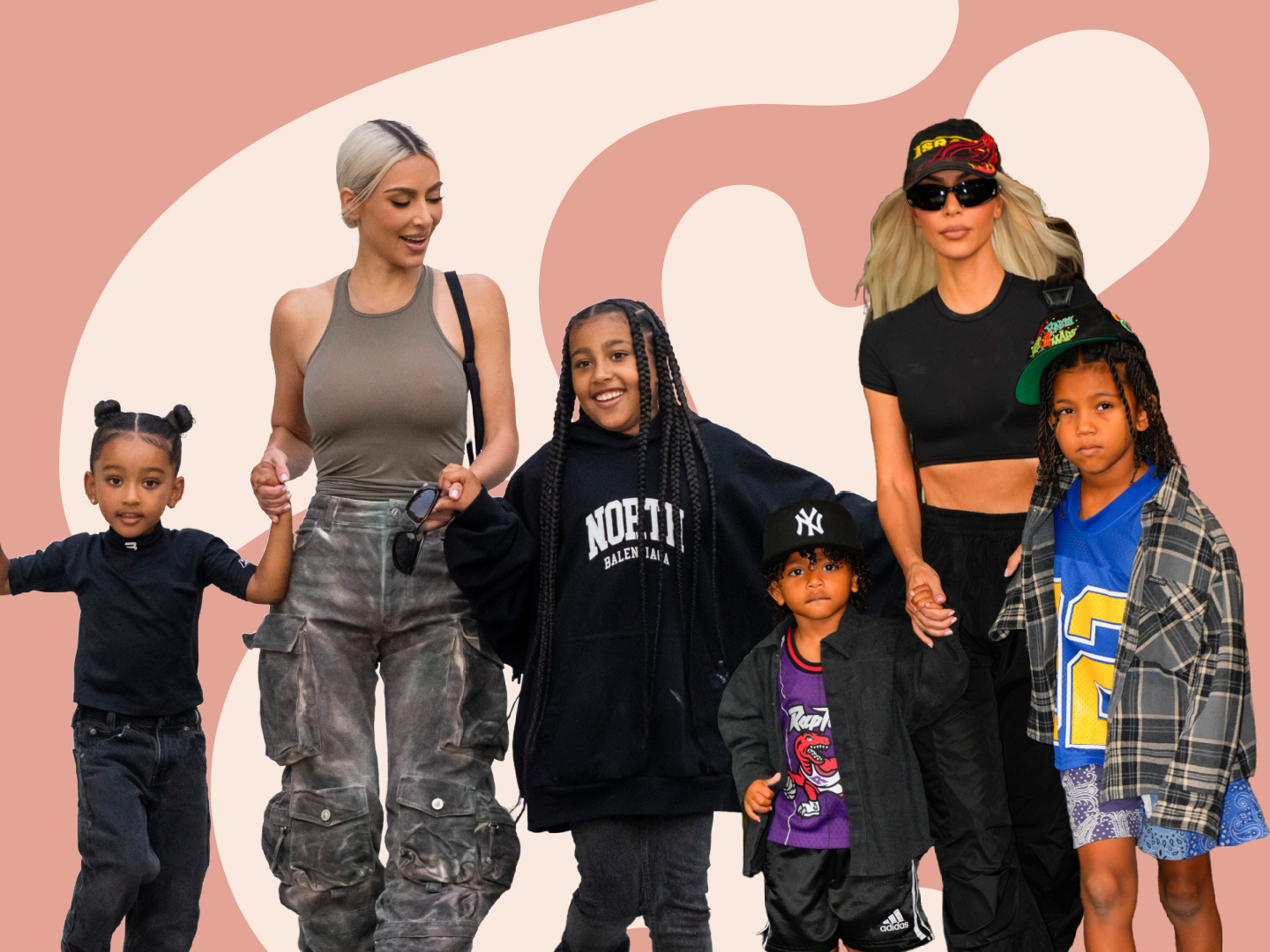