Something in common! Kim Kardashian and Kanye West’s 2-week-old son Psalm’s birth certificate reveals he had the same delivery doctor as his older siblings.

The document, obtained by TMZ on Thursday, May 23, showed that the infant was delivered by Dr. Crane, when he arrived on May 9 via surrogate. The OB-GYN delivered the rest of the Keeping Up With the Kardashians star’s brood as well. North, 5, arrived in 2013, followed by Saint, 3, in 2015, and Chicago, 16 months, via gestational carrier in January 2018. 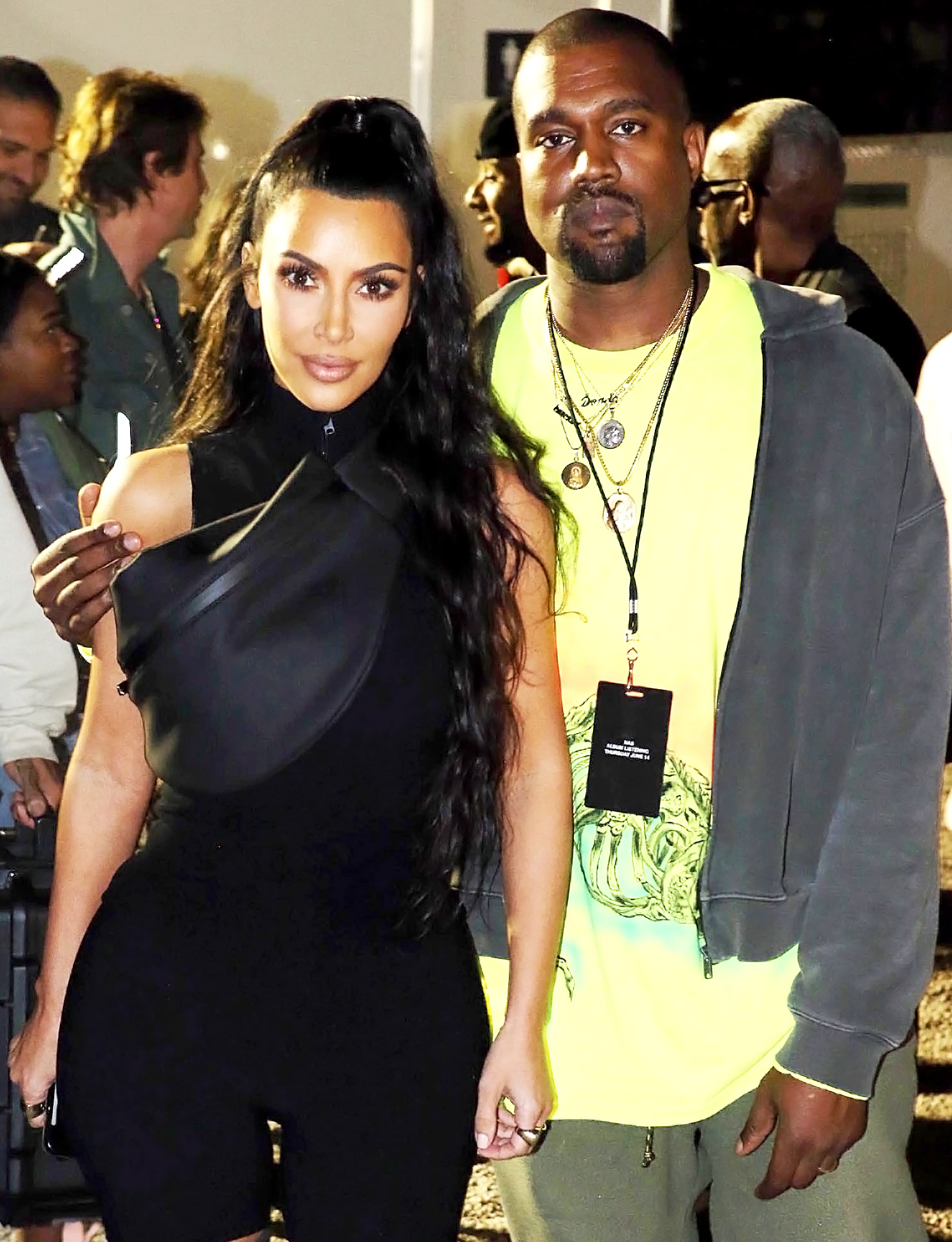 “He’s here and he’s perfect,” the Selfish author tweeted at the time. “He’s also Chicago’s twin lol. I’m sure he will change a lot but now he looks just like her.” 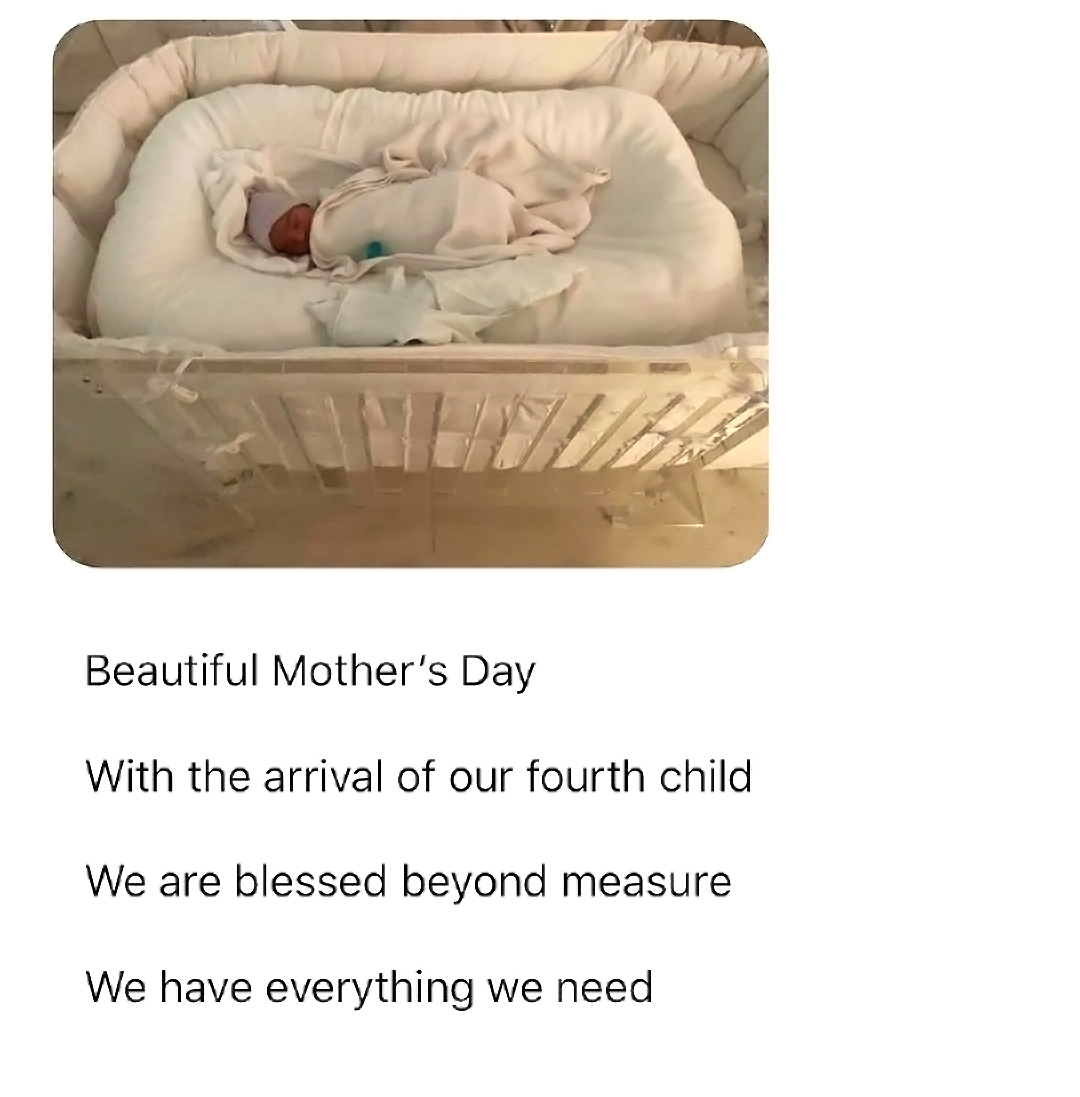 On Friday, May 17, the makeup mogul announced her little one’s name with an Instagram upload, featuring a screenshot of her husband’s text messages. “Beautiful Mother’s Day with the arrival of our fourth child,” West wrote. “We are blessed beyond measure. We have everything we need.” He sent a dim photo of the baby boy swaddled in his crib as well.

Kris Jenner opened up about the meaning behind her new grandson’s name in a Wednesday, May 22, interview with Entertainment Tonight. “The inspiration was the Book of Psalms in the Bible,” the momager, 63, said. “I think it’s just a wonderful way to celebrate how they feel. And he’s such a blessing, so it’s perfect.”

While Kardashian and West “had multiple names” for their baby boy, they decided on Psalm “a day after the birth,” a source told Us Weekly exclusively earlier this week.