Talking about whether Kareena wants Taimur to grow up to be an actor, she said, "I would want him to do exactly what he wants in life. He has understood that they go out to work and that is called shooting." 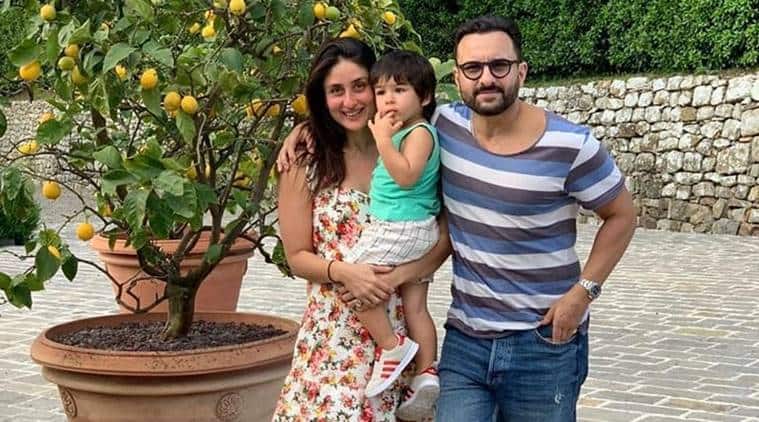 Kareena Kapoor Khan’s take on motherhood has been often talked about, from how she balances work and personal life to spending quality time with son Taimur. In a recent interview, the celeb mother once again shared her insight on parenting.

For Kareena, parenting is a personal experience, where one cannot always strictly follow the rule book. Parenting is about learning and adapting, according to her. “When it comes to being a mother, my experiences are very personal and it’s my own. Because there is no crown for following it (parenting methods). Of course, there are like thousands of books (on parenting) which you can read. I read all of them but I got really bored. So, I said I am just going to figure it out, each day. And each day is a learning…,” she expressed.

The Veere Di Wedding actress spoke about how becoming a parent has impacted her approach towards life. She said, “I don’t look at life through my eyes. I only look at life through my son’s eyes…Earlier, when he was like seven or eight months, I would be like, ‘No no, I am going to be really chilled out and very relaxed,’ but it is like I can’t. I am obsessed. I just can’t…I can’t help it. But I am sure all mothers are,” while talking to film critic Rajeev Masand for a daily.

Talking about whether she wants Taimur to grow up to be an actor, she said, “I would want him to do exactly what he wants in life. He has understood that we go out to work and that is called shooting. He has been to the sets so he kind of understands that zone. But I don’t think as of now he is really interested.” And she is right. Instead of choosing a career on the child’s behalf and pushing him or her towards it, parents need to focus more on identifying kids’ true potential, talk to them about the various career paths, and guide and encourage them to follow their passion.