Her prerogative. Kailyn Lowry didn’t hold back when she slammed a troll for inquiring about her current pregnancy status in a now-deleted tweet.

“I’m not pregnant again but got damn [sic] if I want to get pregnant again I f–kin will. Have a great holiday bby! [sic],” the Teen Mom 2 star, 27, responded via Twitter on Wednesday, July 3.

Just one day earlier, the TV personality revealed while vacationing in Hawaii with costar Leah Messer and her twins Aleeah and Aliannah, 9, and daughter Adalynn, 6, that it made her want a little girl. (Lowry is the mother of sons Issac, 9, with ex Jo Rivera, Lincoln, 5, with ex Javi Marroquin and Lux, 23 months, with ex Chris Lopez; while Messer, 27, shares her twins with ex-husband Corey Simms and Adalynn with ex-husband Jeremy Calvert.) 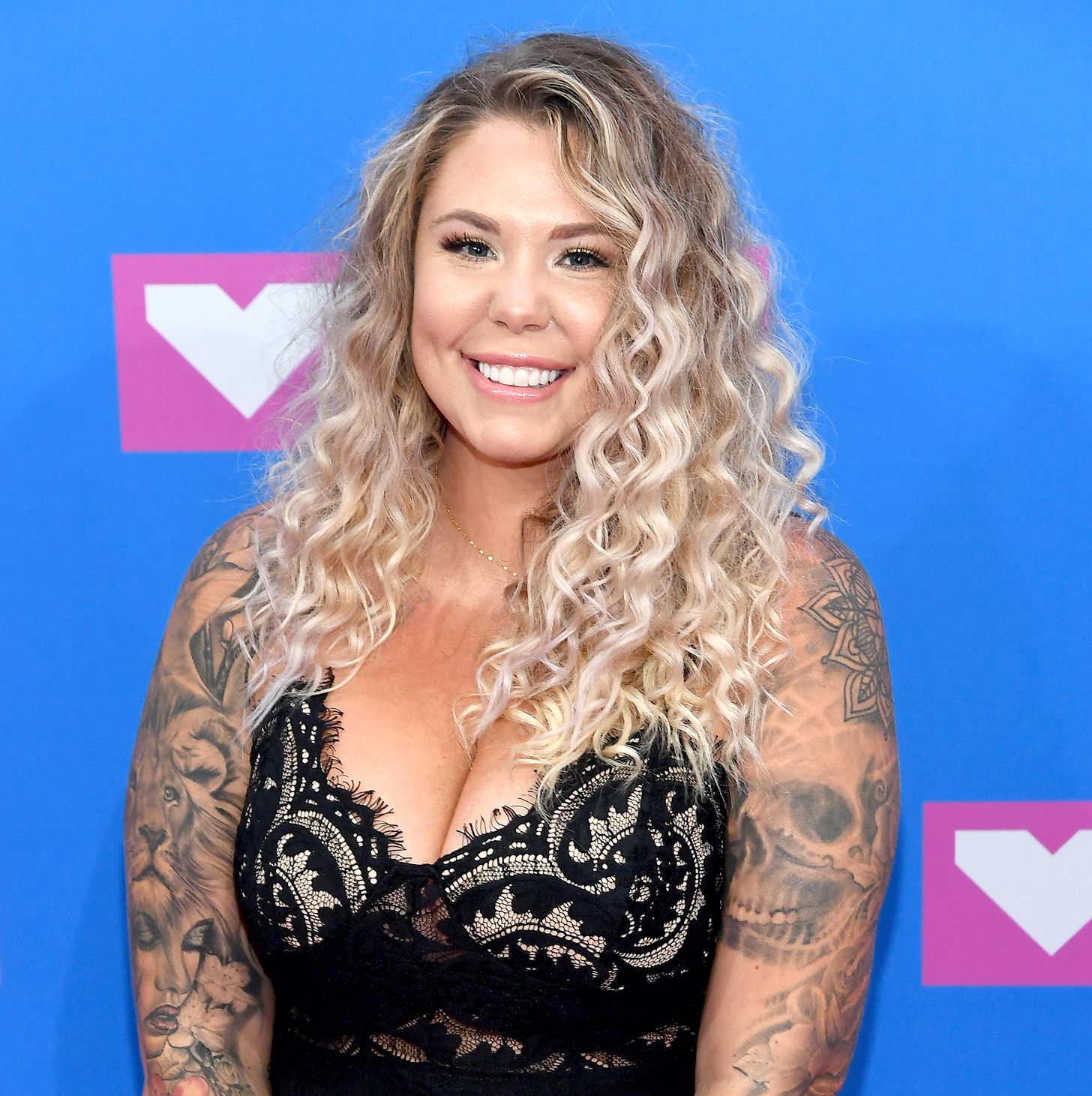 The reality star has previously spoken out about wanting a little girl in a YouTube video called “Assumptions About Me” on June 20. “I really do,” she said of potentially adding a daughter to her brood. “I don’t know what it is. Everyone says that, you know, you should be happy with what you got. I am obviously. If I couldn’t have kids, I’m going to be happy with my three boys but I do, I really wish I could have a girl at some point in life.”

The A Letter of Love author hasn’t been too lucky in the love department, however. She revealed to Us Weekly in April that she wasn’t in communication with her most recent on-again, off-again love interest, Lopez. “Chris and I are not currently speaking,” she said at the time. “Hopefully, one day we will speak again, but for now, it is what it is.” 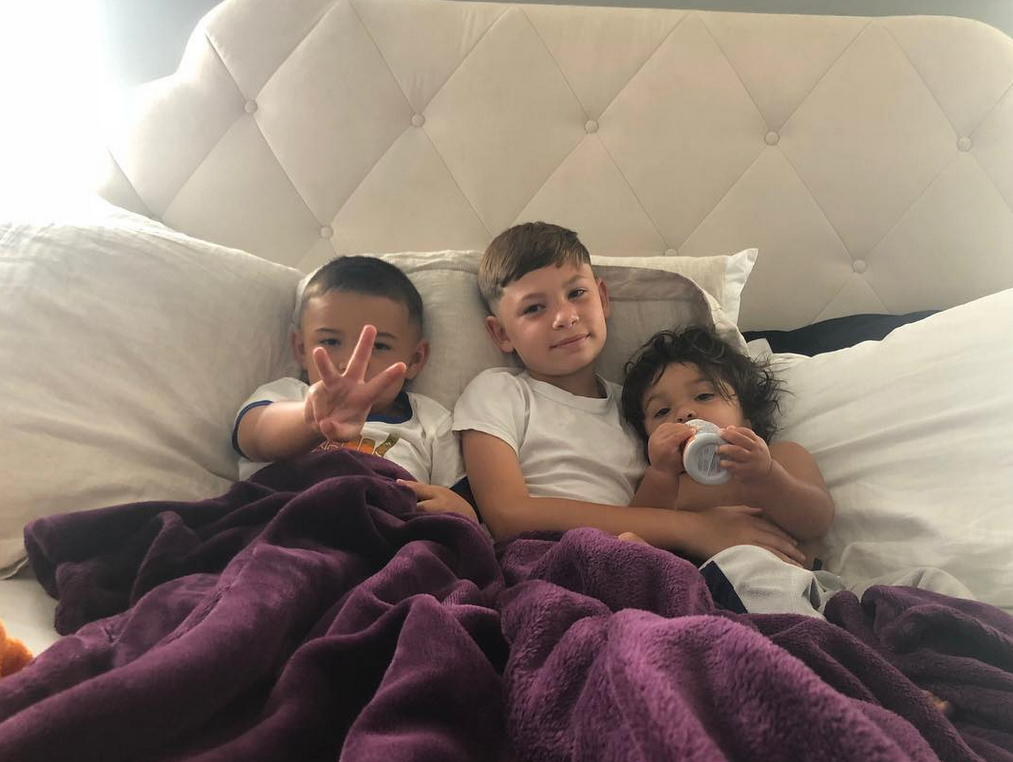 Still, she’s willing to work with her exes to coparent all their shared children. As Lowry told In Touch in December, “Leave the bitterness behind. To move on from the relationship, you have to keep the ex-relationship separate from the best interest of the child and that’s the hardest part.”