Jillian Michaels Opens a New Window. has previously slammed the keto diet to huge public outcry. But instead of backing off of her claims that the diet is bad for overall health, she’s doubling down on her assessment.

On the #Adulting podcast Opens a New Window. hosted by comedian Zack Peter and wellness expert Nikki Sharp on Tuesday, April 23, the 45-year-old celebrity trainer declared of the ketogenic diet, “People can criticize me all they want, but the bottom line is, it is science and the science is there, and it is bad for your overall health and wellness.” 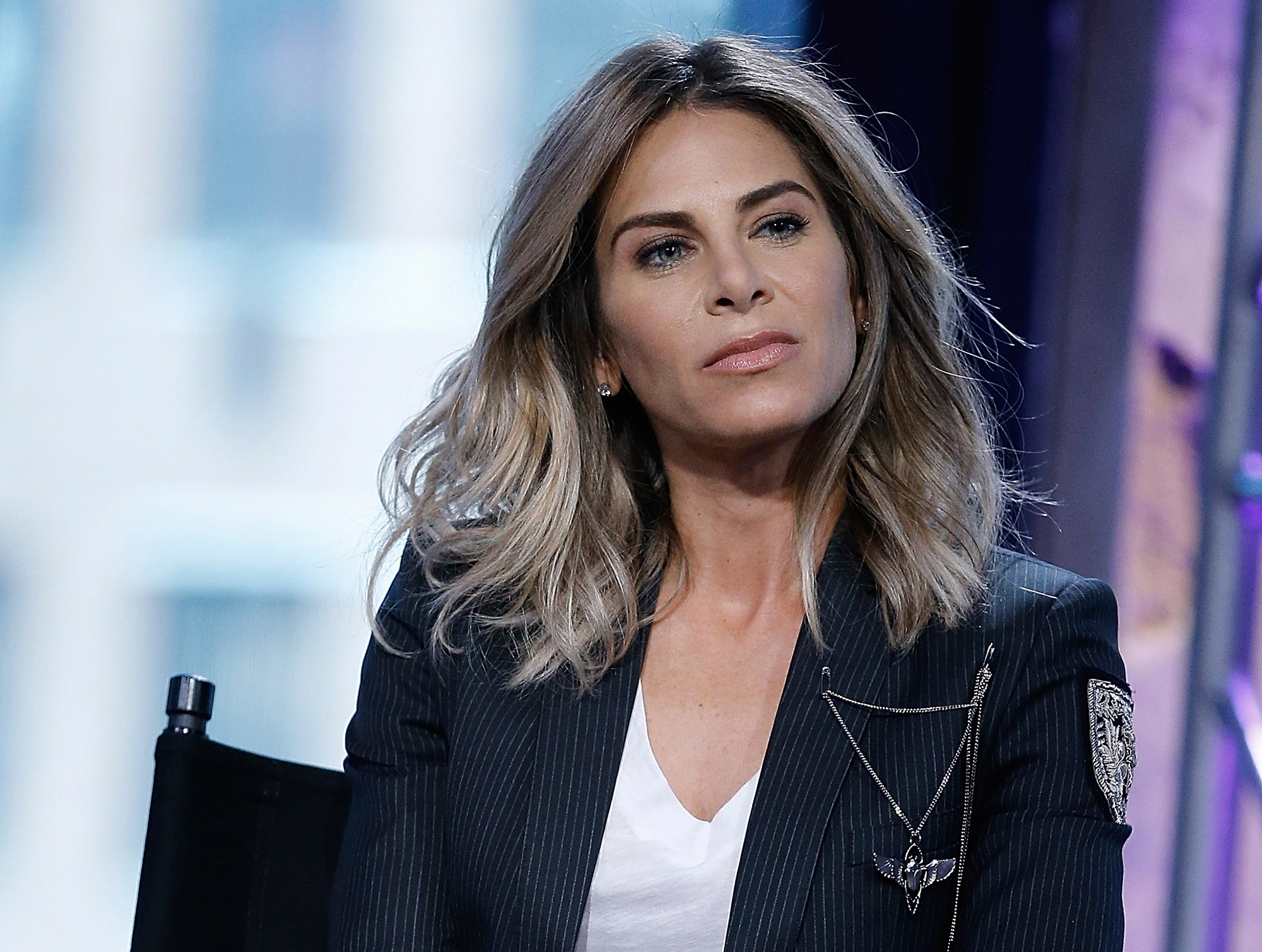 “Ketosis is a state of medical emergency,” Michaels continued. “So, when the body becomes what is called ketotic your cells cannot function — your cells function optimally in a very specific pH. Any endocrinologist will explain this to you. It’s science.”

Michaels — who recently released a new book, 6 Keys: Unlock Your Genetic Potential for Ageless Strength, Health and Beauty — isn’t debating that following the high-protein, high-fat, low-carb diet can lead to weight loss. But she does recommend people think twice before following it. “It attacks the s–t out of your liver, your thyroid. It shortens your telomeres, it’s bad for your macromolecules. I mean, it makes you stink, but that’s — we can table that one!” 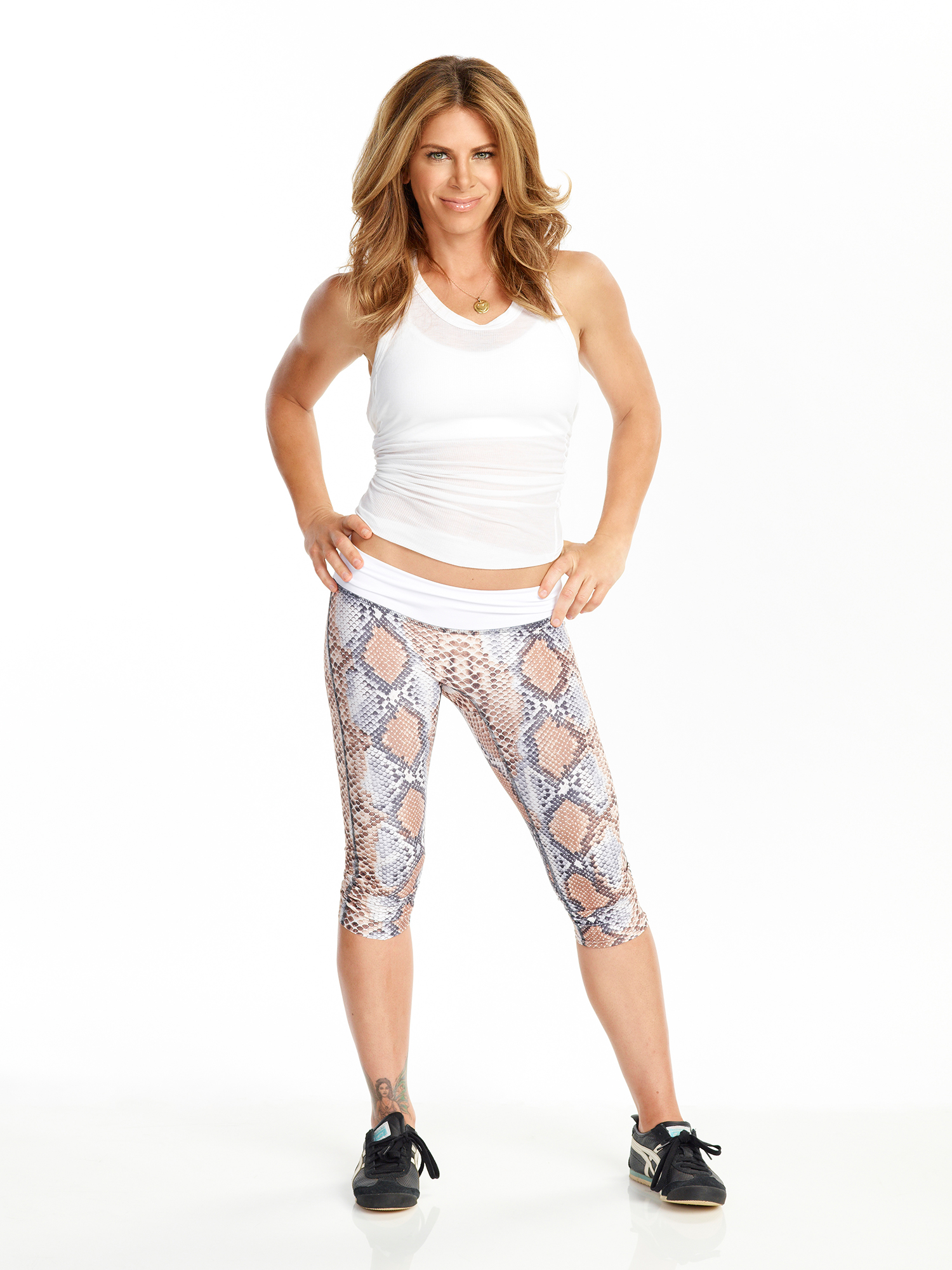 For her part, the NYT bestselling author not only defended herself against those celebrities and other dieters in the past; in her podcast interview, she attacked the corporations behind the diet trend. “What you also have to understand is that keto is a big business, right? So, you’ve got billion-dollar corporations dumping money into this diet,” she said. “So, you know, when you see comments and things like that on Facebook, like, a lot of times they’re just bots… because I promise you, there’s not a dude named Fred who drives a truck in Minnesota who’s following me on Facebook. And yet he’s commenting on keto on my page, right?” 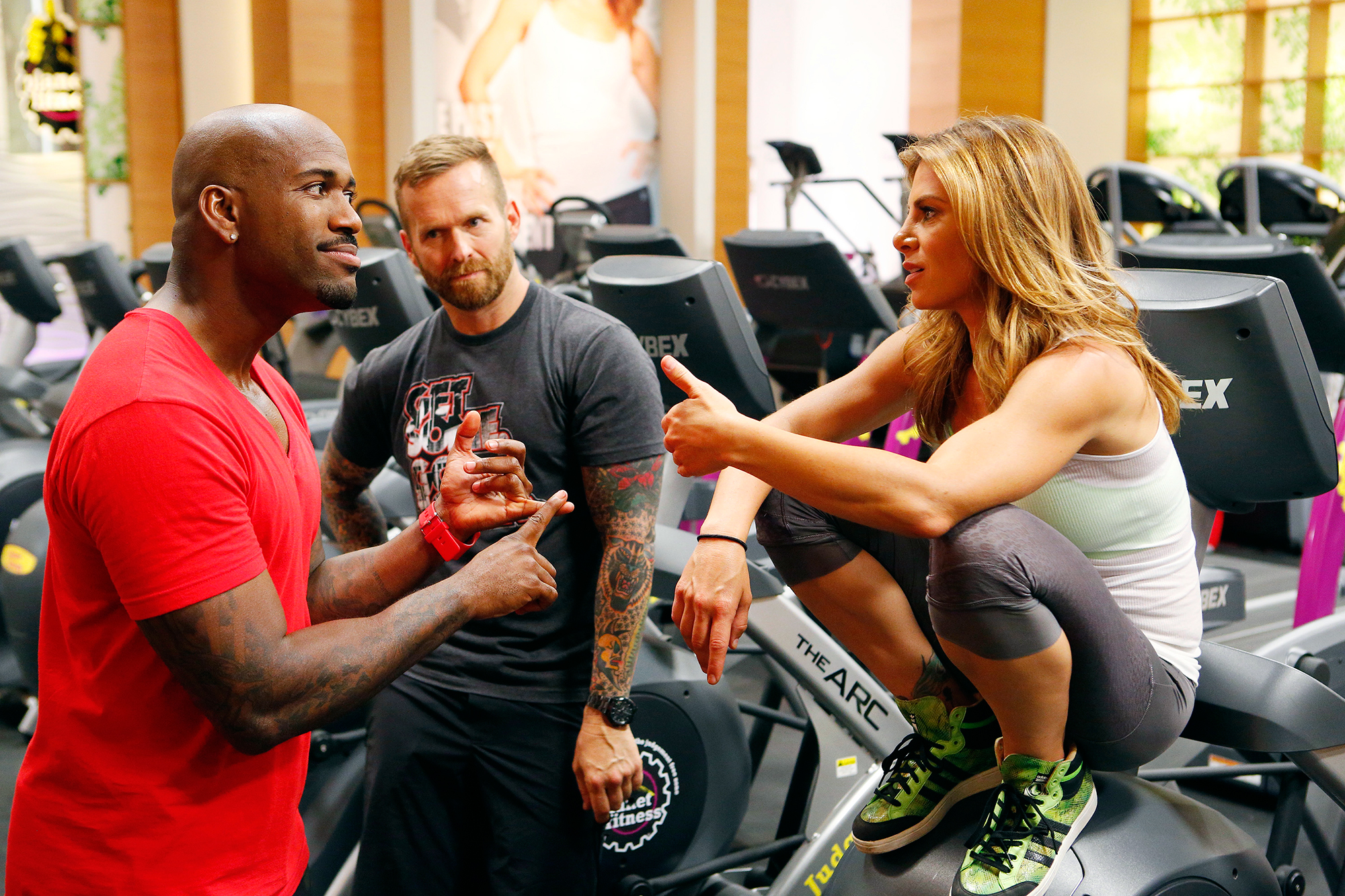 But the former Biggest Loser personal trainer also she shared a message of hope for listeners. “Here’s the thing, we can accomplish both of those things — weight loss, fat loss, reversing disease — without going into ketosis,” said the My Fitness by Jillian Michaels app founder. “I’ve been doing it for thousands of people for three decades now. On top of which, I was an overweight kid… I’m a perfectly healthy weight, I have a perfect bill of health, at 45.”

“I mean, so, point being,” she continued, “you can achieve all the good stuff with none of the bad stuff.”