The pic, shared via Instagram on Sunday, May 9, shows Kristin being hugged by all three of her kids, Camden, 8, Jaxon, 7, and Saylor, 5. 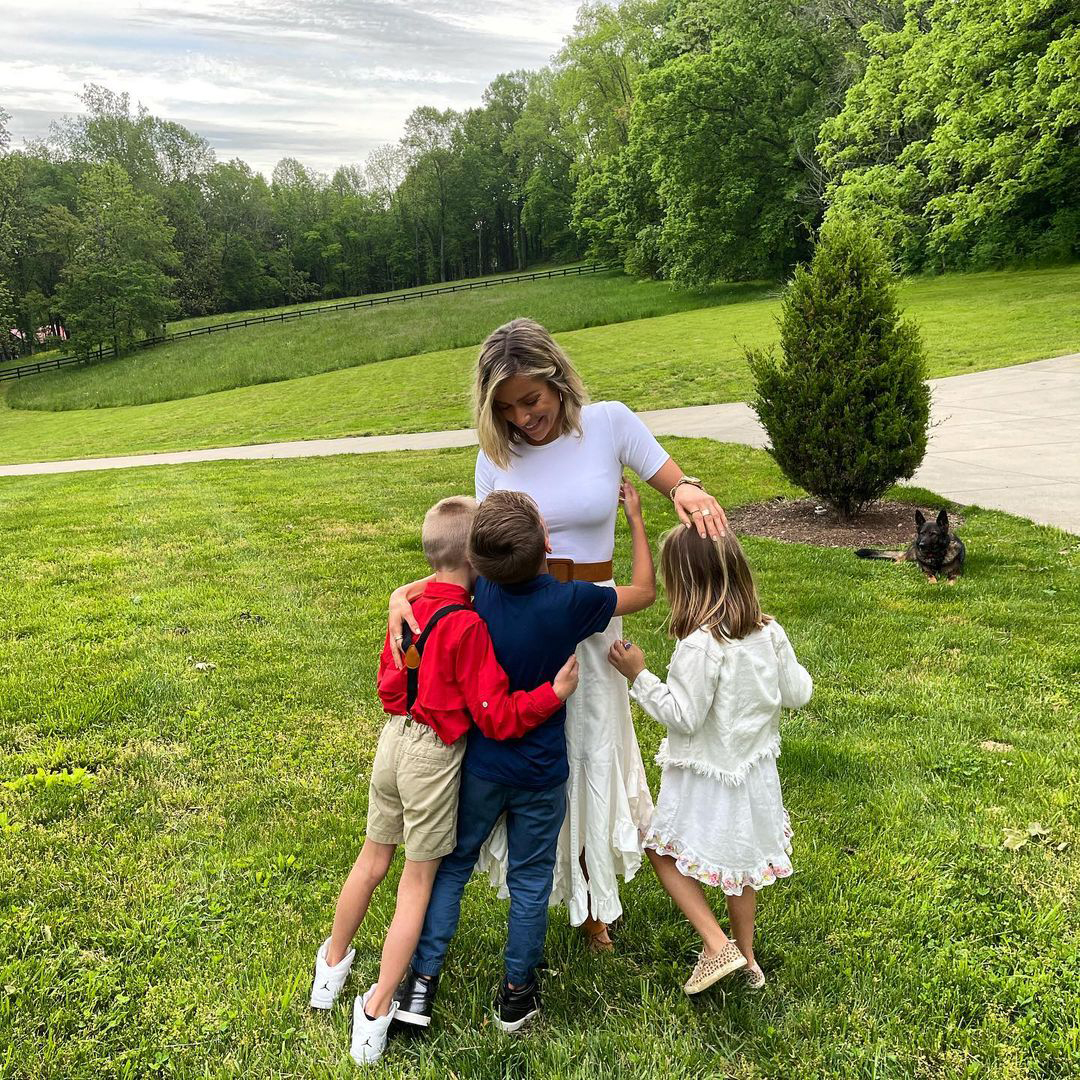 “Some kids have all the luck. Happy Mother’s Day @kristincavallari,” Cutler captioned the snapshot.

The Very Cavallari alum posted the same shot in black and white with a different caption. “They gave my life real meaning. Feeling the love today. Happy Mother’s Day to all the mamas,” she wrote with a heart emoji.

In her Instagram story, the Uncommon James founder shared a photo of three bouquets, presumably from each of her kids.

What To Know About Kristin Cavallari’s Dating Life

Of course, she also had to give her own mom a shout-out. Cavallari made another post with a throwback photo from her childhood showing her and her mother, Jude. “Best mama on the planet. Lucky to have you, mom. Thanks for EVERYTHING,” she raved in the caption.

Though the Hills alum shares her own baby photos, she doesn’t show her kids too often. When she does share a rare pic like Sunday’s family photo, her children’s faces aren’t shown. Cavallari has said that she doesn’t want their childhoods broadcast to the world, and they shouldn’t make that decision until they’re adults.

“I wouldn’t let them do a reality show until they were 18 and they could make their own decision,” she told Us Weekly in June 2017. “There’s so much pressure as is in middle school and high school, and having a camera in your face magnifies all of that. I want them to be kids and stay young and innocent for as long as possible.” 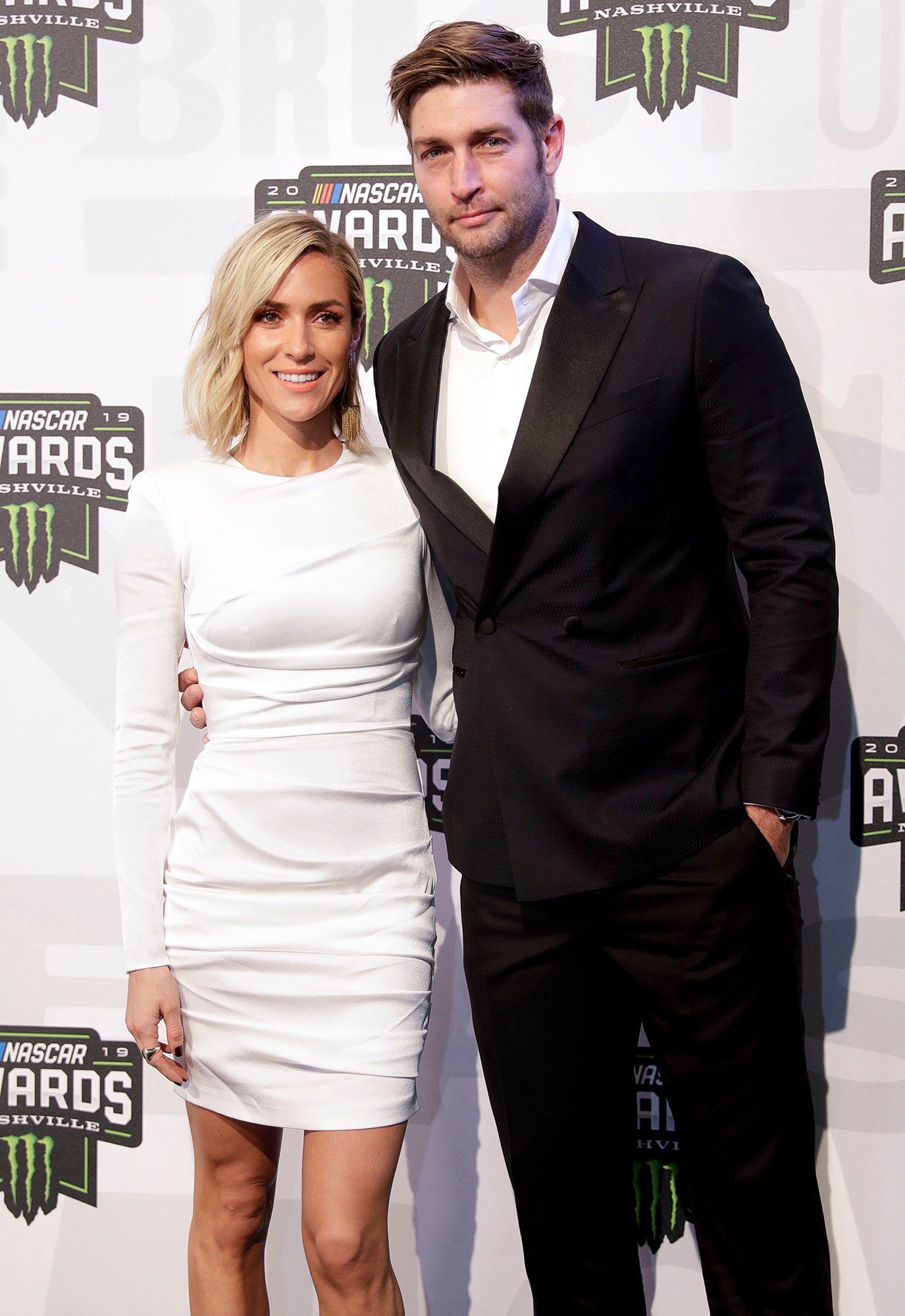 Cavallari and Cutler, who married in 2013, announced their split in April 2020. They continue to coparent their children together and decided together that their kids won’t be on social media as children.

How Kristin Cavallari Keeps Her Kids Busy in Quarantine

“Jay and I made that decision a long time ago that we want them to make that decision,” Cavallari told Us recently. “We don’t want to make it for them. So when they’re old enough to be on social media, absolutely. And if you want to make your page public, fine, we’ll have that discussion. And then if you’re going to post pictures, then I’ll post pictures of you too. But I don’t want to rob them of that choice.”