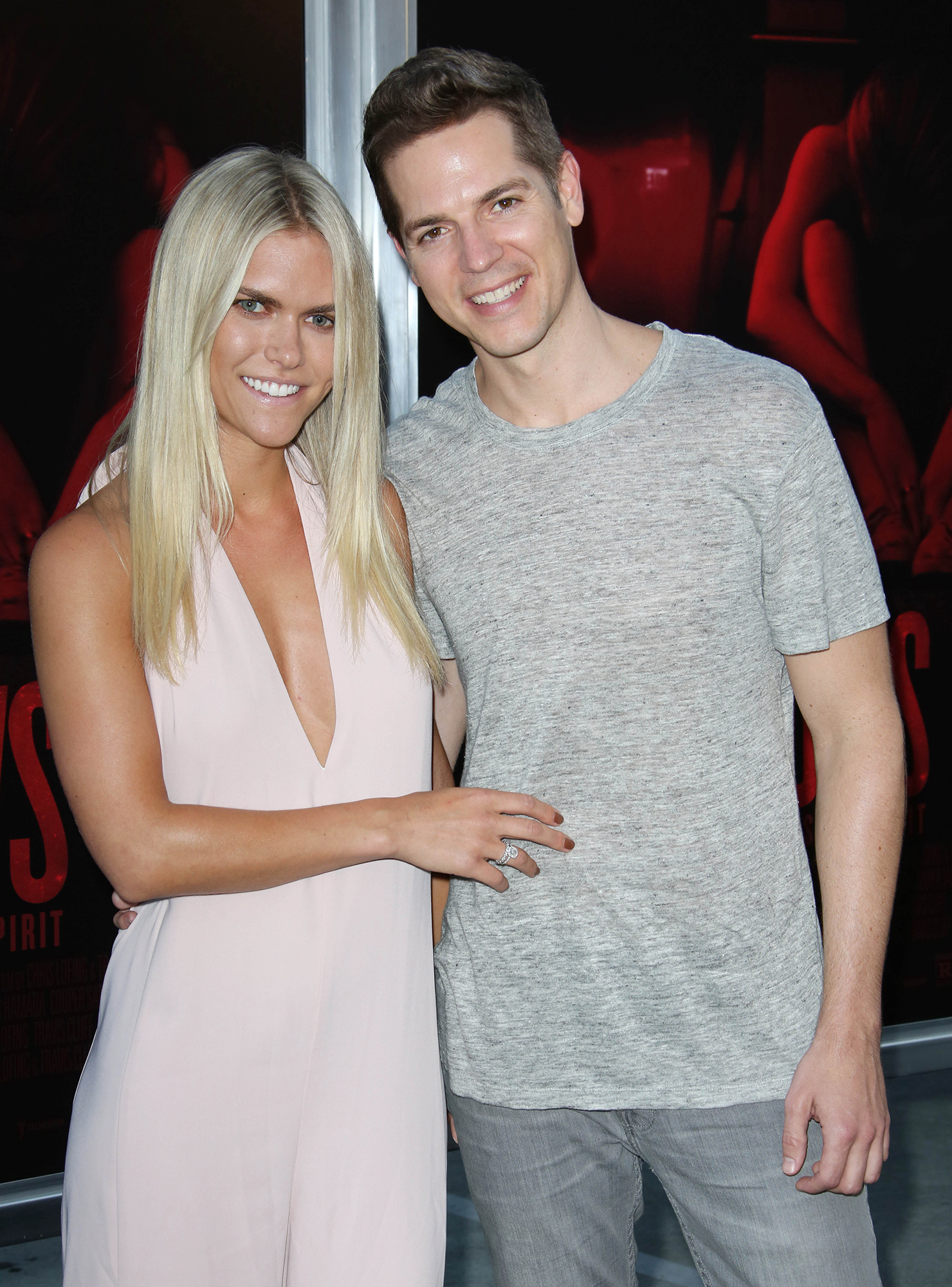 Jason Kennedy is ready to start a family with his wife, Lauren Scruggs.

“We’ve been trying [but] it’s not easy having a kid,” the E! correspondent, 37, recently told Us Weekly exclusively at the Seminole Hard Rock Hotel & Casino grand opening. “We’ve been trying different things, but … we’re not freaking out about it. It’s not something that worries us. [We’re] not overwhelmed with it. When it’s supposed to happen, it’ll happen. We’re kind of just taking it one day at a time.”

The Florida native added, “It’s fun to try, though.”

For now, the couple, who wed in December 2014 in Texas, are enjoying doing “simple stuff” together. “We like to vacation a lot,” the entertainment journalist told Us. “We like hotels, we like the beach, I like to play golf. She likes to watch and ride in the cart.”

The Emmy nominee told Us that he loves “everything” about being married to his “best friend” Scruggs, 31. “We just moved into a new place and we’re both very clean neat freaks,” he explained to Us. “We get each other, so it’s just special. She’s in San Diego right now. She’s doing a women’s retreat with [surfer] Bethany Hamilton for girls that have lost limbs.”

The former model lost her left eye and hand in 2011 when she walked into a spinning airplane propeller. She removed her prosthetic arm on national television for the first time in June 2017 on Larry King Now.

When the fashion journalist told Larry King that she was still “working through” her insecurity, he said, “Paul McCartney’s wife [Heather Mills] took her leg off, handed me the leg. Just try it. … There’s no reason to be ashamed of it. You help people when you do that.”

Scruggs placed the prosthetic on the table in front of her, as well as her liner. “This is my arm,” she said. “Yeah. It’s actually really cold right now. It’s, like, purple.” From there, she demonstrated how she puts it back on.

Kennedy posted the footage on Instagram at the time, writing, “So I’ve been [crying] over this moment all day today and I wanted to share with you. This is a HUGE step @laurenscruggs and I know it will encourage anyone in a similar situation who might be scared.”