Making it work. Diddy had to change his parenting tactics after becoming a single father of six kids when Kim Porter died in November 2018.

“Losing Kim and now being a single father of six, my thinking had to change,” the rapper, 50, recently told Naomi Campbell. “I had to really get focused on their futures because I know how rough it is out there.” 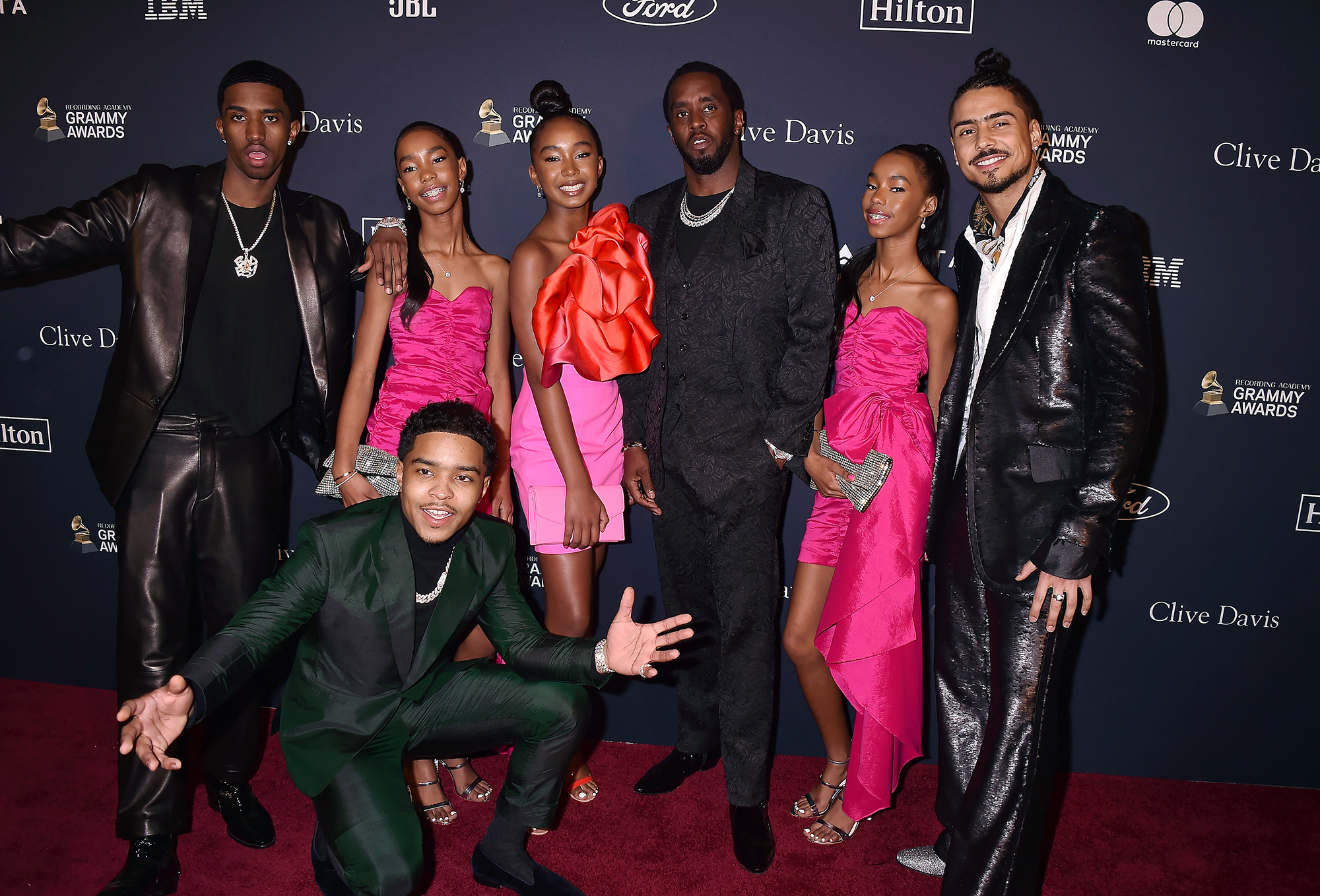 The New York native, whose real name is Sean Combs, went on to tell the model, 49, about his family’s Combs Cartel company. “[It’s] our family business and a lot of [my kids’] projects will go underneath that,” he said. “We’re really focused on our plan after this. Taking time to really ask the girls and ask the kids what they want to do. … We’re trying to really just plan and see what we want to take to the next step as a family.”

The Grammy winner wants himself and Quincy, 28, Justin, 26, Christian, 22, Chance, 14, and twins Jessie and D’Lila, 13, to “come out of this better and stronger and have more of an impact and change the narrative of the black family and the black man and woman globally as being fearless, being intelligent and also not taking shorts,” he explained. “Getting what we deserve and doing positive things with our power.”

He and Porter were in an on-again, off-again relationship until their 2007 split and shared three kids — Christian, Jessie and D’Lila. (Diddy welcomed Chance with Sarah Chapman and Justin with Mila Hylton, while Porter shared Quincy with Al B. Sure!) The Georgia native was found dead at her Los Angeles home from pneumonia-related complications in 2018 at age 47.

Justin told Us Weekly exclusively in May 2019 that his father was “doing fine” in the wake of Porter’s death, explaining, “He’s prayed up now, and everything is good. He’s just healing.”