Meet Vyom Bagrecha, who made an app at the age of nine with the help of his coding teacher. We spoke to Vyom and his mother Sandeepa to know about the benefits of coding and how making the right use of technology can impact children. 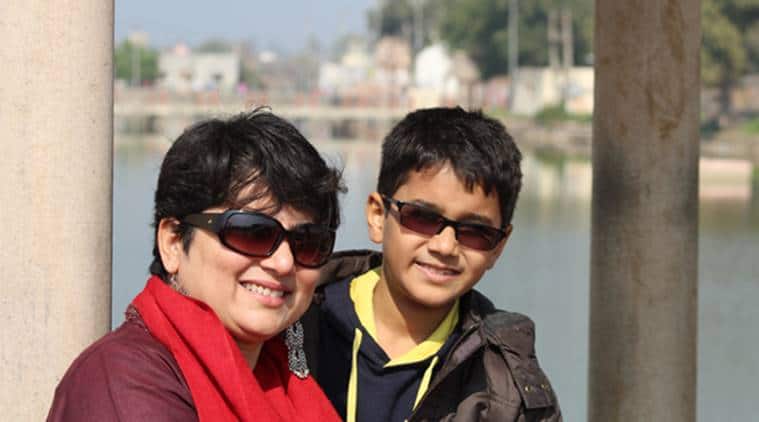 Vyom Bagrecha, a student of class 4 from Mumbai, had been keen on designing games from an early age. His mother Sandeepa would often notice him making small designs of robotic heroes who would save the world, on his rough notebook. “My mother found about this and then she started looking for courses,” the nine-year-old told Express Parenting. After searching for a while, she finally enrolled him in a course for coding. Six months later, the boy made his parents proud by creating his own app with the help of his teacher.

Vyom’s Health Unit Converter app was conceived after his coding teacher asked him to collaborate on making an app. “It took me about four to five days to get the app ready,” the young entrepreneur shared. His mother, of course, deserves credit for acknowledging a talent that could have otherwise been ignored as some pastime for a child.

“I believe, today’s generation is growing up in a world of technology. Keeping them away from it is not an option as long as you ensure they are making good use of it. So, I would always think of ways to give him good guidance. I started looking for kid-friendly courses. That’s how I came across WhiteHat Jr that offered a course in coding specifically for kids to help them come up with ideas and design on their own,” said Sandeepa. 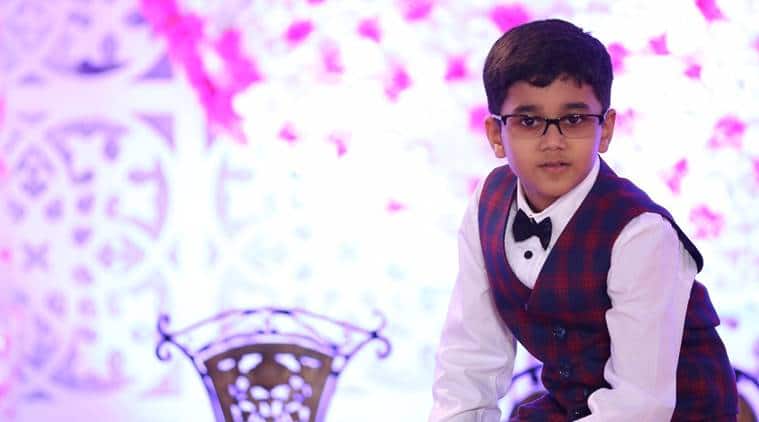 As complex as coding may sound, Vyom has actually benefited from his course. For one, what excites him is how one can create “big things” with simple and small codes. “It is easy to do and also a lot of fun,” he said. It seems to have impacted his academic performance too, and in a positive way. “My concentration has increased since I have started coding. I am doing better in my subjects in school,” he said. His mother added, “Not just concentration but logical thinking too, which is reflecting not only in his academic performance but his daily life. It has also made him more confident, I think.”

Also Read| Meet Sia Gupta, who wrote 4 books of fairy tales in verse at the age of 9

But should a mother worry that his son is spending so much time on a computer instead of concentrating on his studies? Sandeepa said, “This is something that many parents in our group frequently ask me about. I introduced Vyom to the computer at a very early age on which he would play construction or farming games, where has to create something new. I believe you can’t escape technology today. I am not the kind of mom who sets a strict timetable for my son to instruct him when to watch television or use the computer. Children are not robots. You cannot programme them that way. That said, I also explain to my child the pros and cons of things, and then, I give him the liberty to select accordingly.” 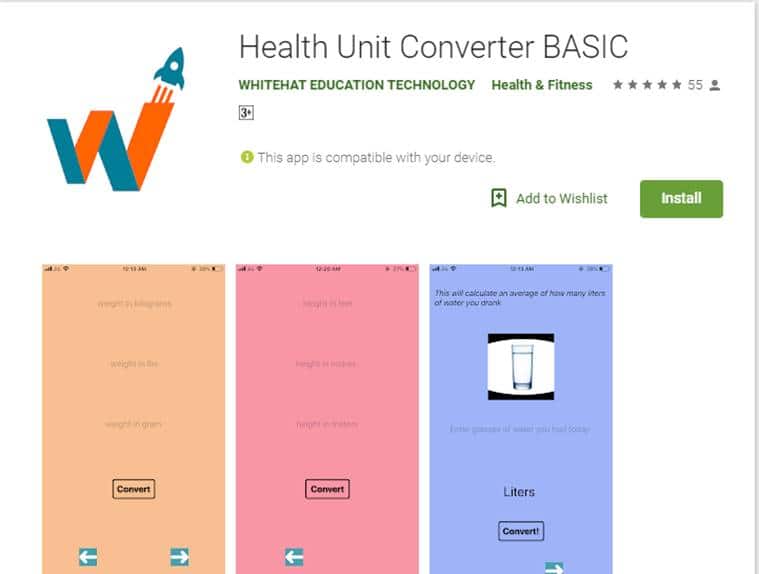 That does not mean technology can be allowed to hijack your relationship with your child. At least, Sandeep makes sure that’s not the case at her home. For instance, she and her husband reserve some time to exclusively talk to their child without any intrusion. “We have a habit of going to bed very early, at 8:30-9 pm. Before that, my husband and I spend at least an hour with our son regularly–without any computer, TV or mobile–where he shares his thoughts and feelings and we listen, after which we give our suggestion or opinion on things. Vyom is almost 10 now and I feel he is confident enough to take the right decisions,” she said.

‘Parents should guide kids, not design them’

Parenting, as Sandeepa believes, is about striking a balance in one’s relationship with children. You cannot hold on to them too tight but that does not mean you become too liberal either. Parenting, according to her, is about how you tune your kids. And that’s why, she is against helicopter parenting. “This trend is becoming more rampant among parents today. Parenting trends have evolved over generations. The way our parents have raised us is surely different from the way we are doing it. I don’t think they were helicopter parents, but that does not mean they were any lesser as parents. Be there to support your child, not hover over him,” she said.

The mother added, “Social pressure also impacts parenting in a huge way, where parents are constantly trying to live up to the expected standards through their children. But our job is to not ‘design’ kids. It is to give them the right guidance and support to ensure a better future.”