Change of plans? Chrissy Teigen revealed that she and John Legend didn’t have any short-term goals for expanding their family just one year before she announced her third pregnancy on Thursday, August 13.

The Cravings author, 34, shared a photo via Instagram in August 2019 of herself holding their daughter Luna, 4, and son Miles, 2, at the beach. “Rascals, in descending order of rascality,” she wrote alongside the sweet snapshot.

One fan commented, “I think you can fit one more little one on the end.” Teigen replied with an update on when she and Legend, 41, planned to try for baby No. 3. 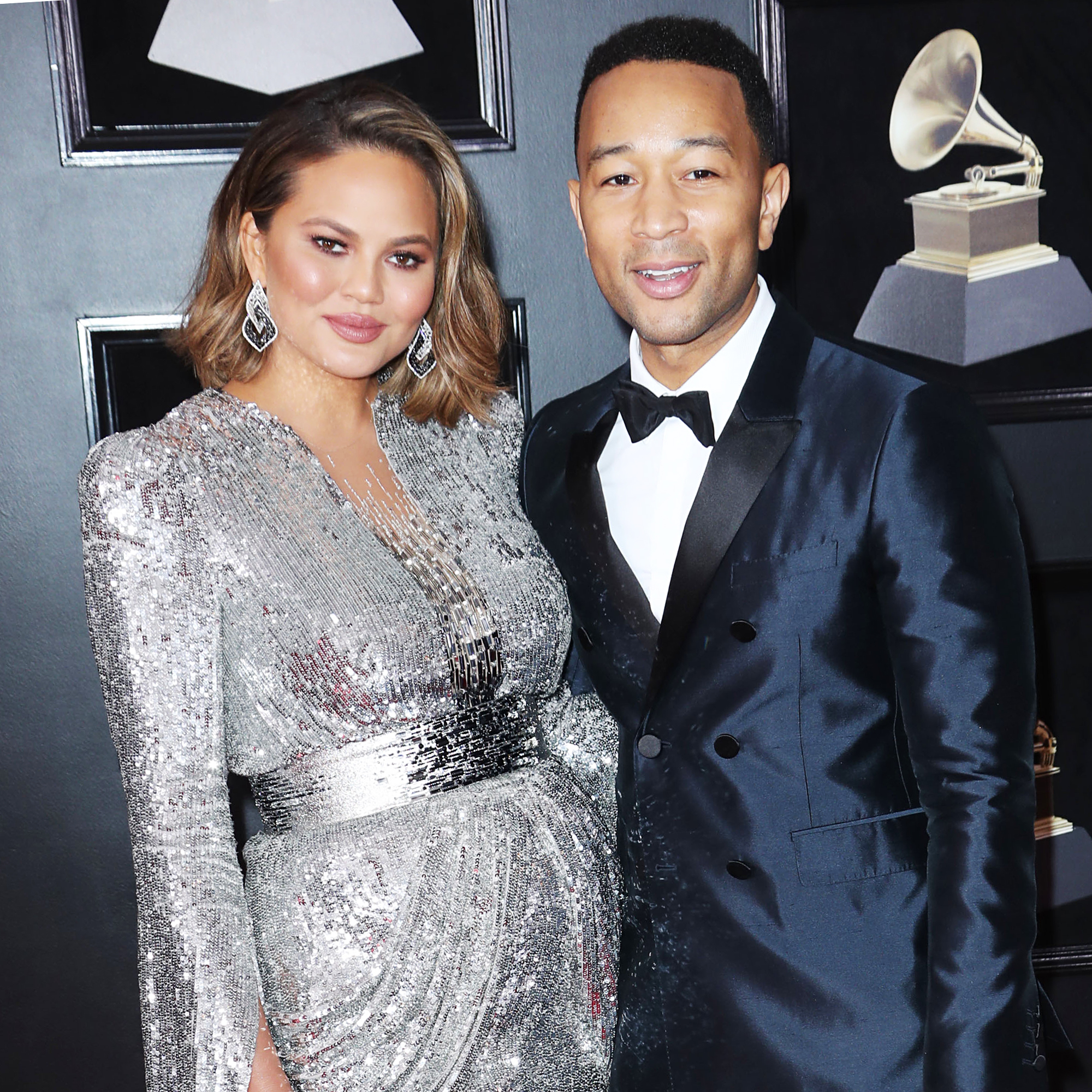 “Gonna try to wait a few years before attempting again,” she wrote. “These guys are exhausting!”

Us Weekly confirmed on Thursday that Teigen and Legend are expecting their third child after the couple left a subtle message in the Grammy winner’s “Wild” music video.

At the end of the clip, a camera zoomed in on the Sports Illustrated Swimsuit model’s belly as she cradled it while Legend hugged her from behind.

The Lip Sync Battle cohost retweeted Vevo with a smiling heart emoji which read, “@johnlegend and @chrissyteigen drive us ‘Wild’ in the heartfelt visuals for John’s latest song with @garyclarkjr! Be sure to watch it now for a beautiful surprise!” 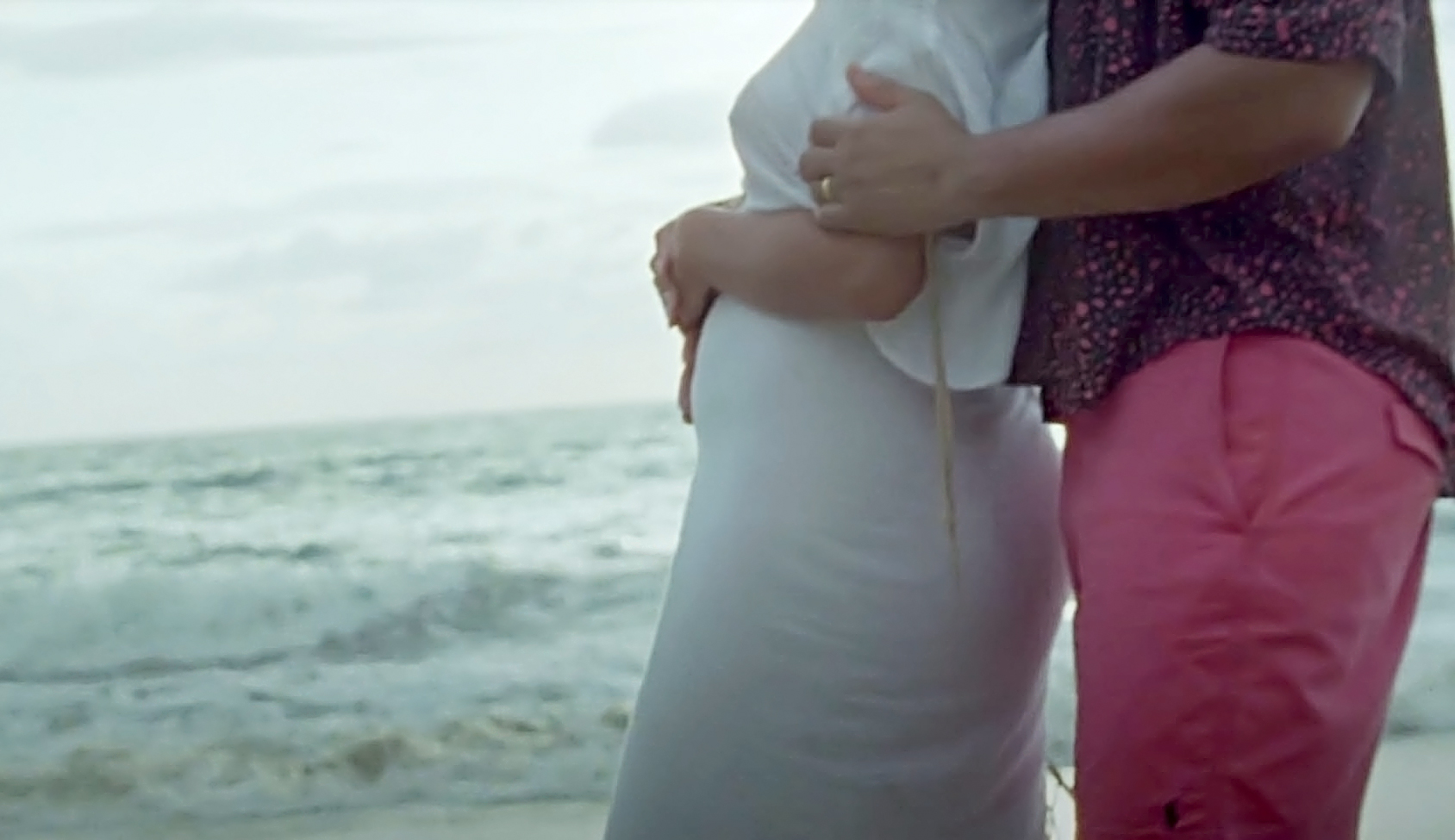 Teigen told Us in March 2018 that she was considering having more children but was still debating on the best time.

“I think I do want to have another baby after this and then get hot,” she said. “I just want to [have] babies, back to back to back, but then I think maybe I want to have my 30s, really live in my 30s and not just be pregnant throughout them.”

The Utah native — who was pregnant with her second child at the time — added that she was grateful for Legend’s support.

“I have a husband who truly loves the whole experience,” Teigen said. “He holds my belly at night, sings to it, wants to be there for me. I’m really lucky because some men start to look at you like a tool, I’ve heard, so I’ve been scared and don’t let that happen to me! But it hasn’t and it’s really good.”