Proud of his pops! Devon Sawa’s 6-year-old son, Hudson, was glued to the screen watching his dad in Casper.

“Who’s that guy?” the Canadian star asked his and wife Dawni Sahanovitch‘s son.

When Hudson said, “You,” Sawa asked what he thought of the performance. “Amazing!” Hudson gushed.

The Nikita alum panned over to show his younger self and Christina Ricci, who played Kathleen, dancing at the end of Casper before filming Hudson again. “Wow,” he said. “Amazing.”

The Action Man alum doesn’t often watch his own movies. “I haven’t seen Casper, FD, Idle Hands, SLC Punk Slackers etc. … since the years they came out,” he tweeted in January 2019. “Although I may have seen them a half dozen times that year because of different screenings. I do watch Now And Then, once a month at least. And I pause during that one scene.”

Sawa welcomed his son in January 2014, tweeting at the time: “The most amazing week ever. I love him. He’s my little pride and joy.”

He and Sahanovitch announced the following year that they had another little one on the way. “Boy, do I have some news,” Sawa wrote via Twitter. “Or should I say ‘girl.’ We are going to have some pretty kickass Barbie sessions around here. Im’a fishtail that pink Corvette too. And Tea Parties for days, yo.” 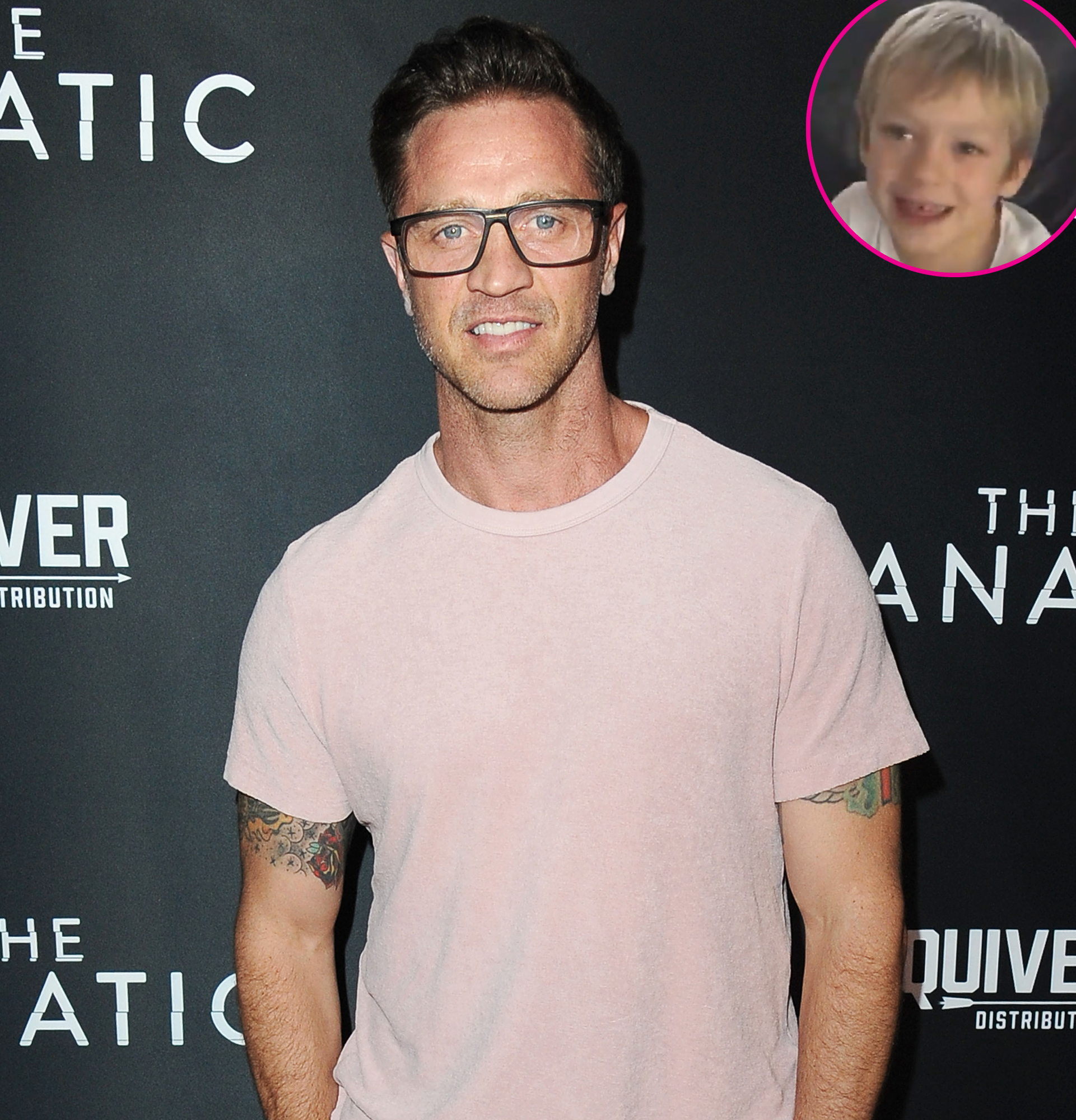 Scarlett arrived in March 2016. “My wife and I couldn’t be happier,” Sawa gushed to Entertainment Tonight following their baby girl’s arrival. “Yesterday our family grew a little as we welcomed baby Scarlett, our beautiful little girl. I’m such a proud father and husband.”

The Final Destination star shared a photo of the infant via Twitter, writing, “My wife’s a rockstar.”

He and Sahanovitch tied the knot in November 2010. Sawa is best known for his teenage roles in Casper, Now and Then and Idle Hands, among others, as well as for playing Owen Elliot in Nikita from 2010 to 2013.