More little Fosters! Katharine McPhee hopes to have kids with her new husband, David Foster, and his adult children are already on board with the idea of adding some siblings to the brood.

The American Idol alum, 35, discussed the topic during a seaside chat with stepdaughters Erin Foster and Sara Foster on Friday, August 9. The Hamptons event celebrated the launch of Frida Mom, a new line of postpartum recovery products.

McPhee admitted her desire to have children of her own during the talk. Erin, 36, and Sara, 38, for their part, backed her, confirming that they “fully expect her to have a child and fully support it.” 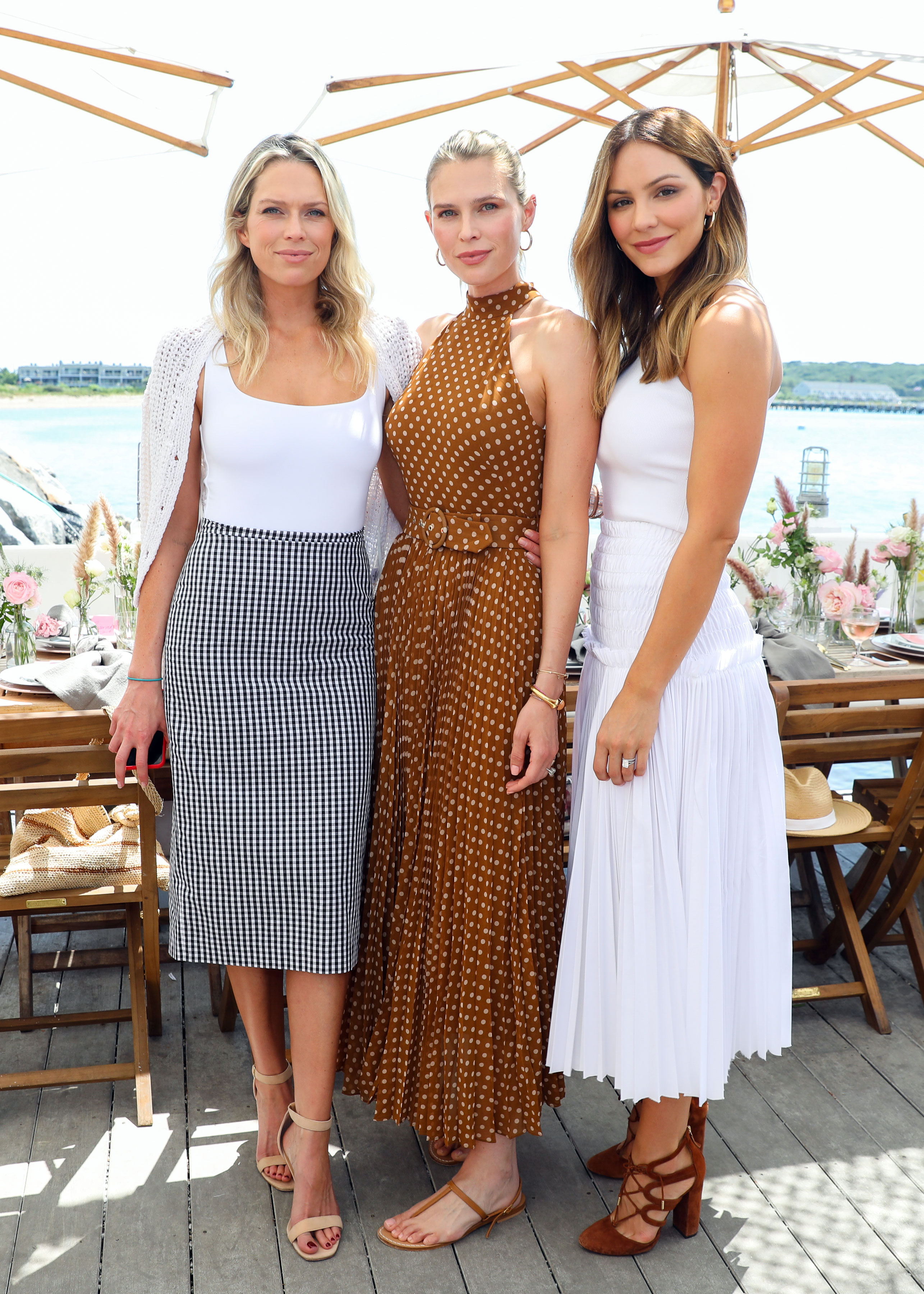 Erin reiterated the strong bond that the Barely Famous stars share with the Smash alum. “When there is something happening that people have opinions on, everyone wants to create a narrative about how you hate that person,” she said. “Instead of letting anyone take liberties in creating that narrative for us, we are making it clear that we love Katharine.”

David, 69, is the father of five daughters. The songwriter shares Erin, Sara and Jordan, 32, with ex-wife Rebecca Dyer as well as Amy, 46, with ex-wife B.J. Cook. Additionally, the crooner has a 49-year-old daughter named Allison whom he reconnected with decades after placing her for adoption. 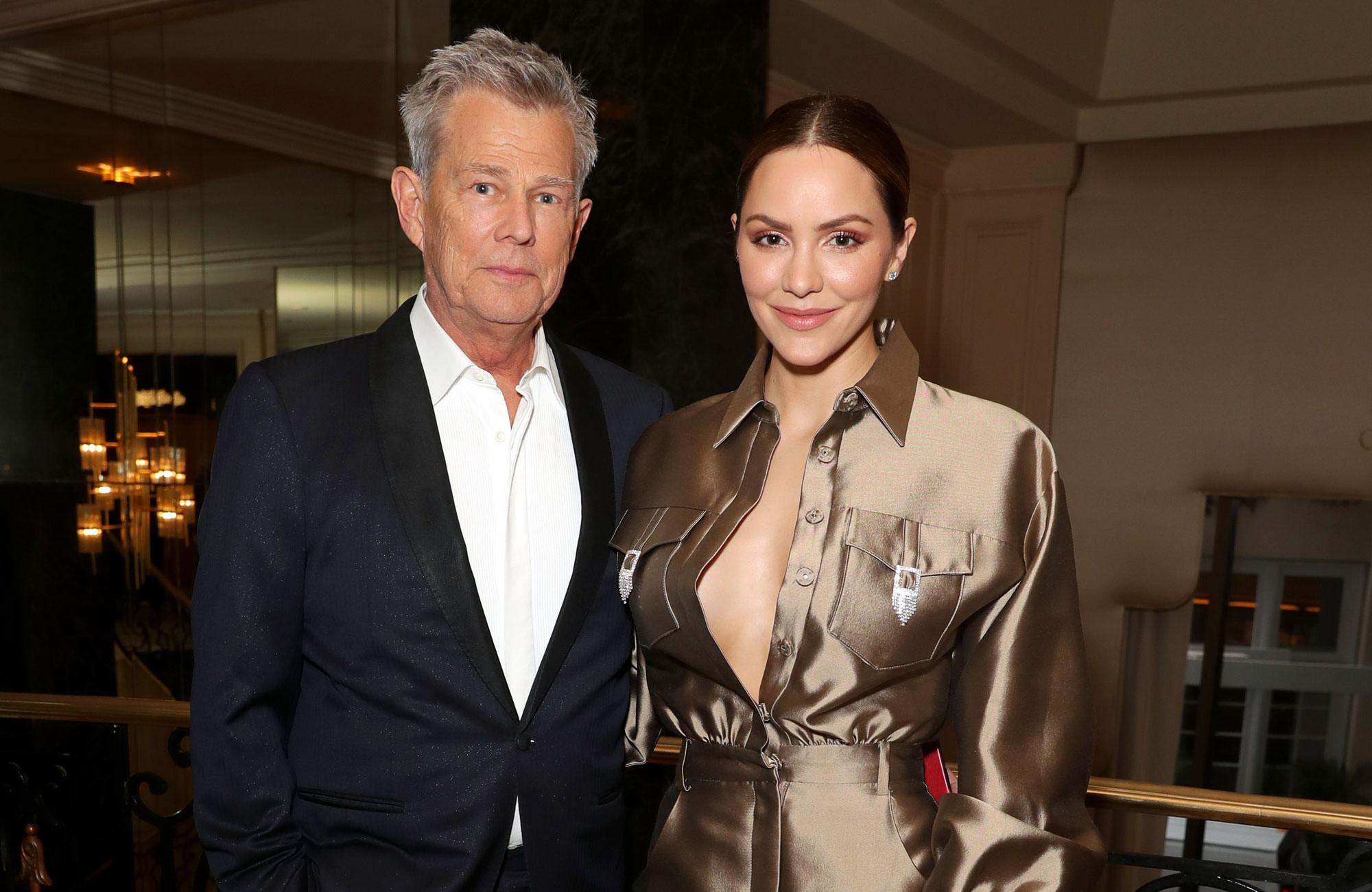 McPhee and the Grammy winner first sparked romance rumors in May 2017. David popped the question in July 2018.

The couple married in front of approximately 100 guests at the Church of Saint Yeghiche in London in June. His daughters were among the attendees.

According to a source, the wedding “was really intimate and special, not a huge spectacle like David’s last one [to Yolanda Hadid], but still magical.”

The music producer was previously married to Linda Thompson and Hadid, in addition to Cook and Dyer. McPhee, meanwhile, finalized her divorce from Nick Cokas in February 2016.