Andy Grammer’s future is female! The singer and his wife, Aijia Grammer, welcomed their second daughter on Friday, April 3.

“In the midst of a lot of bad news, Israel has lit up our house with immense joy,” the couple shared with Us Weekly exclusively on Wednesday, April 8. “We are so fortunate to have had a safe and sacred midwife home birth.” 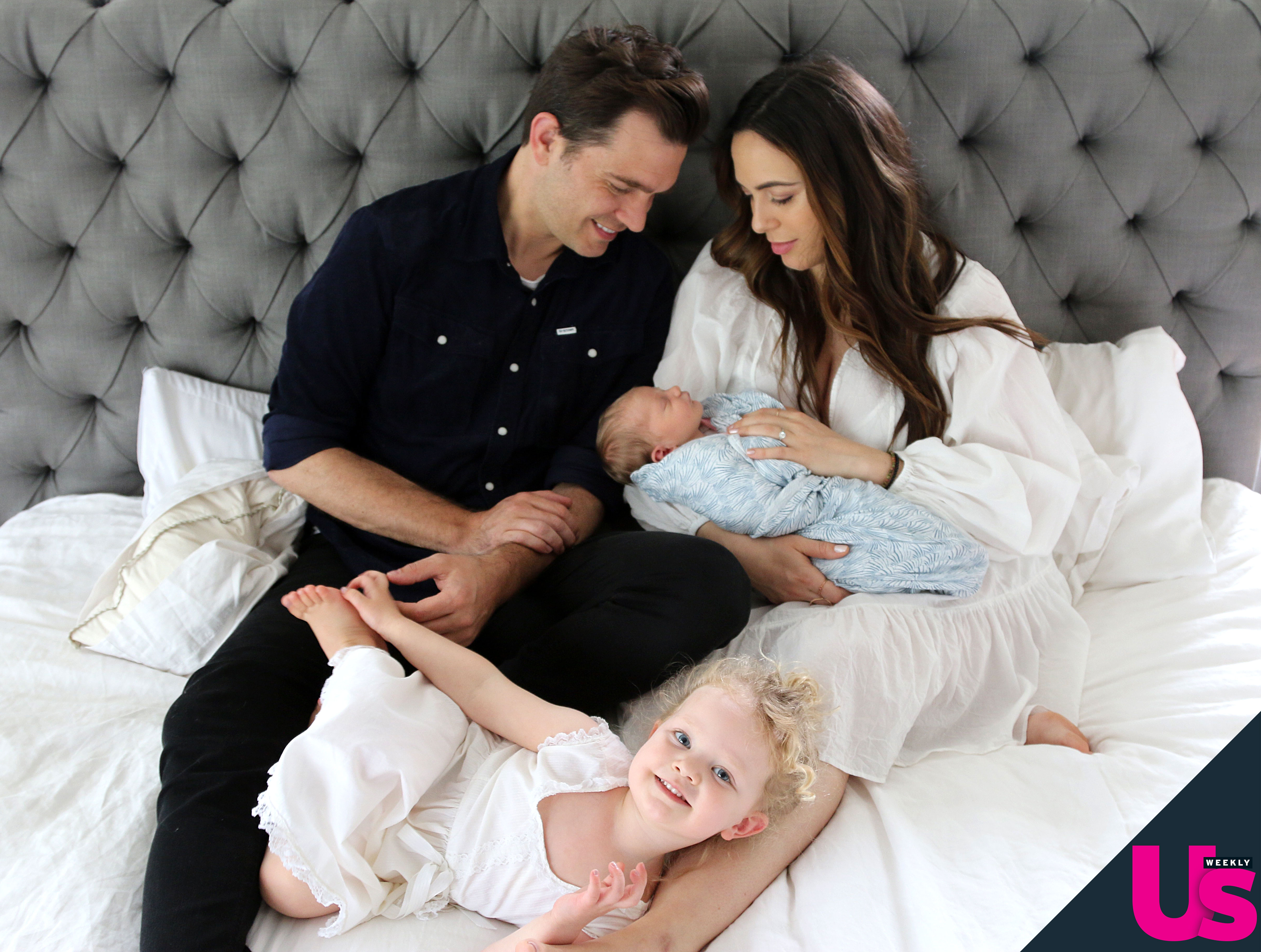 The “Honey I’m Good” singer, 36, announced in October that Aijia, 33, was pregnant with baby No. 2. “WE ARE HAVING ANOTHER LITTLE GIRL AND I AM INSANELY, WILDLY, HYPERVENTILATINGLY EXCITED ABOUT IT,” he wrote on Instagram at the time. “There is quite literally NOTHING I want to invest my time and life in more than another little girl.”

The “Magic” singer shared the news with a post of her own, writing, “There’s so much to say! For now let’s just say @andygrammer and I are so excited! Also damn, that was a hard secret to keep! It’s about to be a house full of estrogen. Andy you’re outnumbered.”

The couple, who wed in 2012, previously welcomed their daughter Louisiana, now 2, in 2017. “LOUISIANA K GRAMMER ‘LOUIE’ has arrived. So… We’re in love,” Andy captioned their first photo as a family of three at the time.

In April, he spoke with Us exclusively about the little one’s milestones. “She’s speaking a lot for her age,” the California native said of the then 20-month-old. “It’s more like you’re actually hanging out with a homie. In the beginning, they’re like this little blob and then now … I took her on a breakfast date the other day and it was just me and her. We were, like, kicking it.”

While he and Aijia are “mostly on the same page” when it comes to parenting, Andy is the “more lax” one.

“Everything is so complicated, even if you just want to leave the house for a little bit,” he explained to Us at the time. “I’m a little more like, ‘Let’s just leave and we’ll figure it out when we get out there. … She’s, like, pack[ing] a diaper bag and all that. But sometimes by the time you’ve done that, it’s been a half hour and now you can’t go. I’d rather just go and risk it.”