Since his May exit from The Voice, Adam Levine has spent his time away from the cameras with his and Behati Prinsloo’s daughters, Dusty and Gio.

“[I’m] able to stop in this moment to [be] with my new, young family and have the greatest time ever,” the Maroon 5 frontman, 40, told Ellen DeGeneres on Monday, October 7. “Now I’m just a stay-at-home dad. I just stay at home and do very little. It’s great.”

This works really well for the singer, considering he’s “obsessed” with his little ones. “I know that’s a good thing because they’re my children, but that’s why I don’t do much because I love hanging out,” the Los Angeles native explained. “I genuinely just adore them in a way I never knew I could adore any little human.” 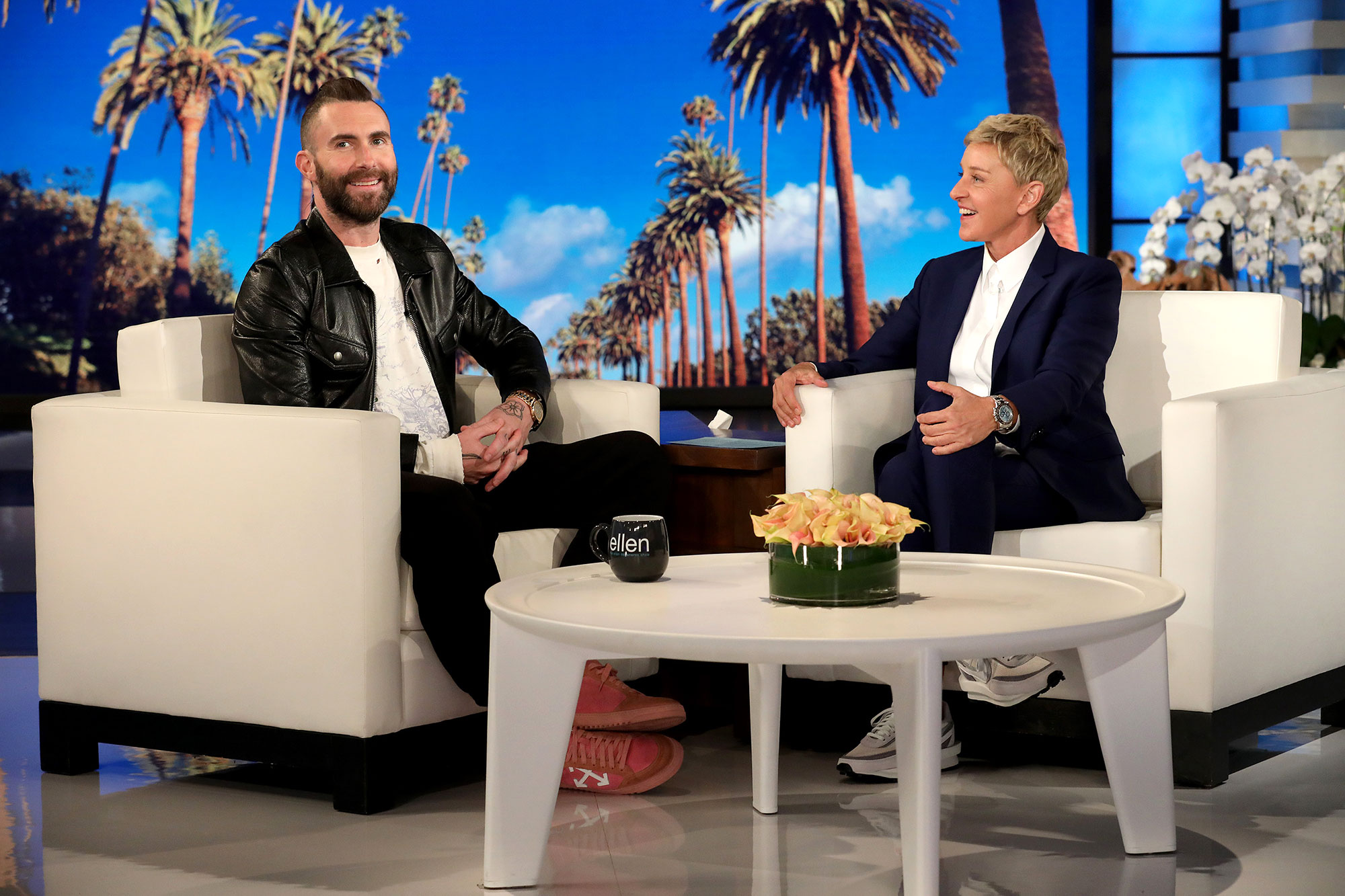 The Grammy winner told DeGeneres, 61, that his youngest “loves music” and is following in his footsteps as “the talent,” while Dusty is more of “the manager.” In fact, she critiques her dad’s singing!

“She doesn’t like it that much,” the “Memories” singer admitted. “I wish I was lying. This one moment I spent with her, [I was] playing guitar and she was playing with stuff, looking at me every once in awhile. I was auditioning for my daughter, it’s ridiculous. … Finally she just looked at me, put her hand on the guitar and said, ‘Put that down.’”

Levine added, “It was the most humbling thing that has happened to me ever. I don’t know if I have the courage to confront her again and perform music in front of her. The other one likes it.” 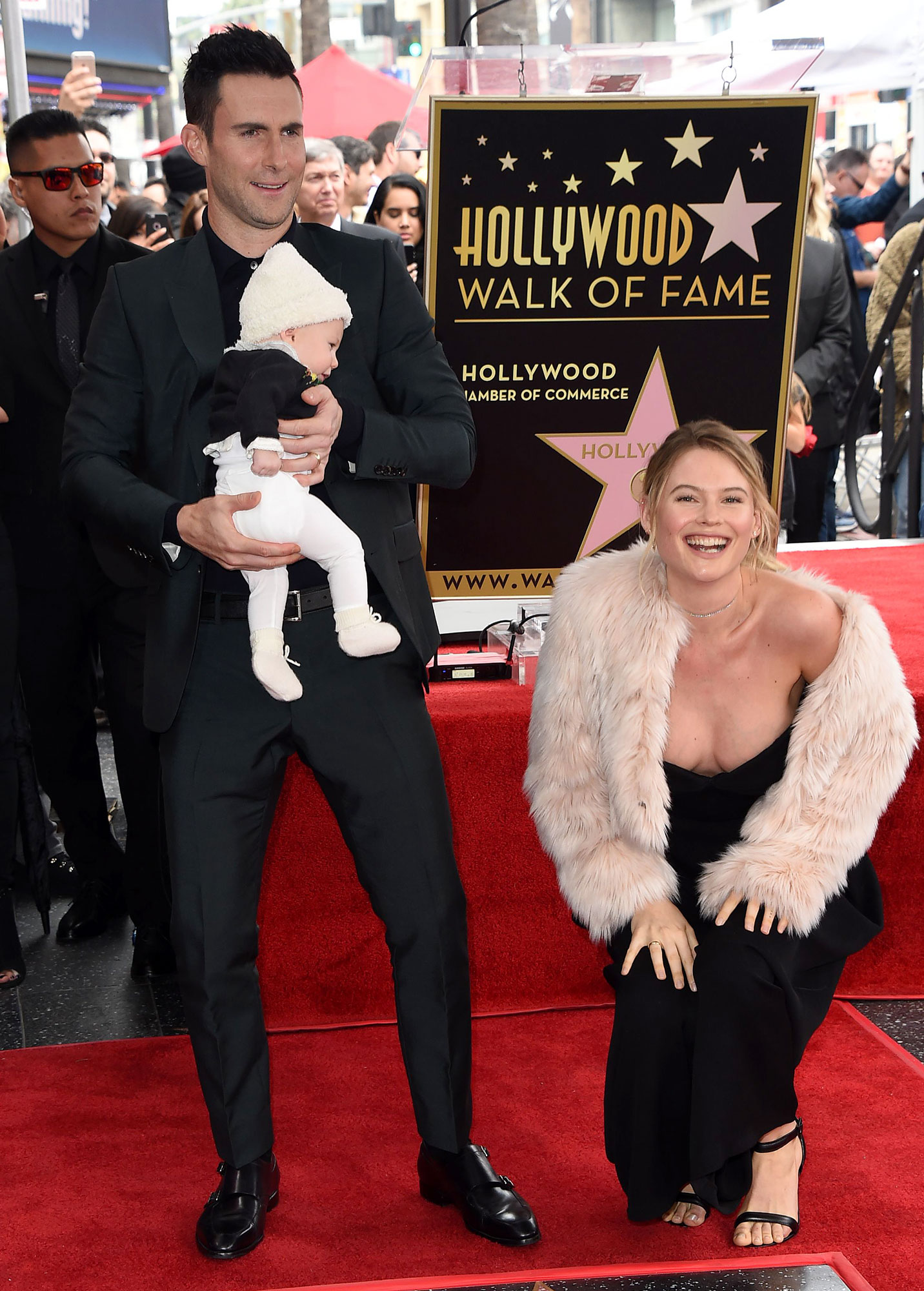 In June, Prinsloo broke her silence on her husband’s Voice departure after 16 seasons of the NBC show. “Good news for me, good news for the kids,” the Victoria’s Secret Angel said on the Today show at the time. “He is on tour at the moment. He is excited to get home and for the first time have nothing to do. I’m like, ‘What am I going to do with him?’”