“Din din with my girls. #DaddyDinnerDate,” the former professional baseball player, 45, captioned an Instagram post of himself, Natasha, 16, and Ella, 13, sitting around a table. The athlete handed one of his daughters a kabob while eating a family-style meal with them. 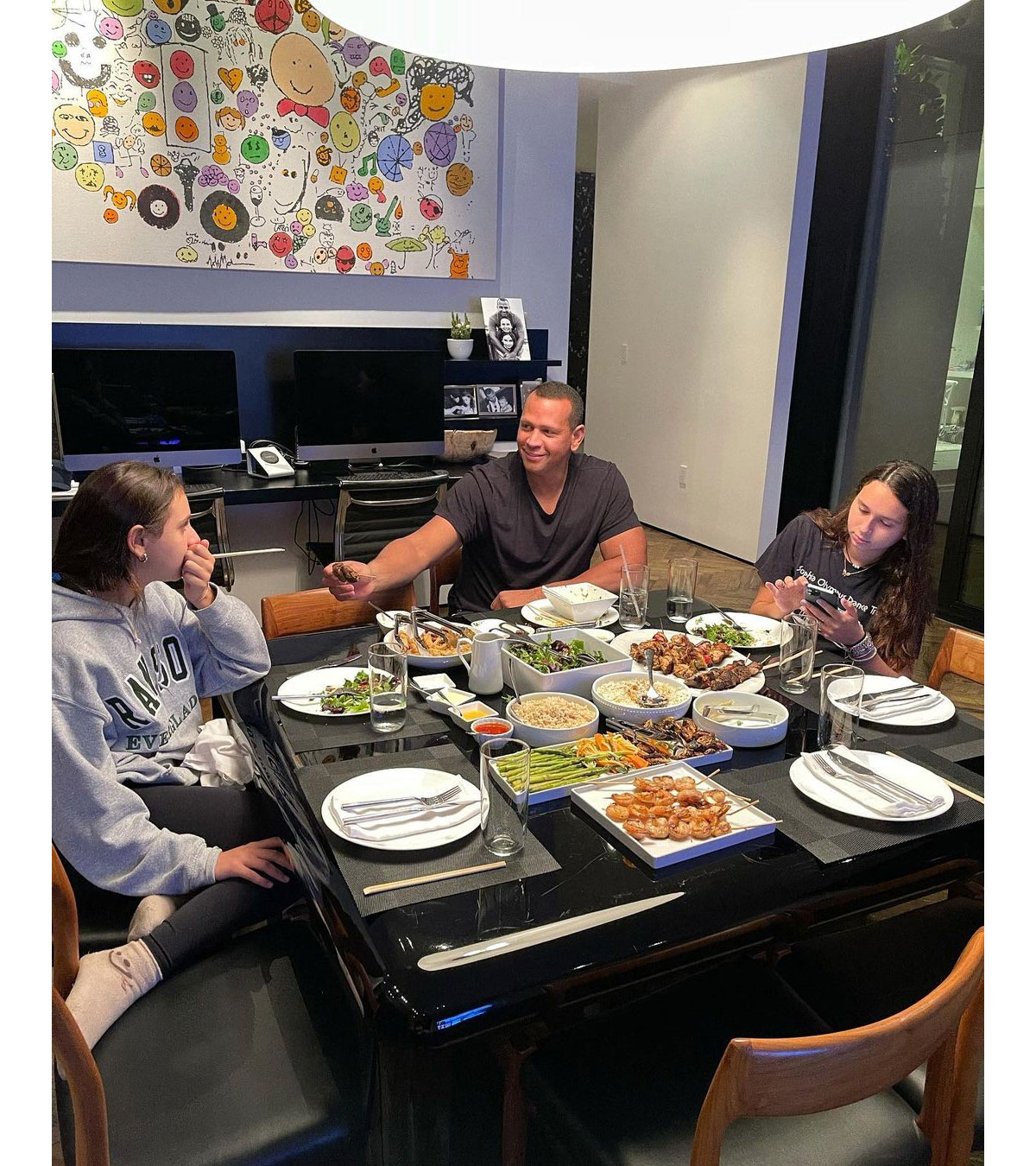 The New York native’s table featured three empty place settings. “This makes me sad. The three empty plates,” one Instagram user wrote, pointing out that they may have been where Jennifer Lopez and her 13-year-old twins, Maximilian and Emme, sat prior to the pair’s split.

Rodriguez and the Grammy winner, 51, announced in April that they were calling it quits. “We have realized we are better as friends and look forward to remaining so,” the exes said in a joint statement at the time. “We will continue to work together and support each other on our shared businesses and projects. We wish the best for each other and one another’s children. Out of respect for them, the only other comment we have to say is thank you to everyone who has sent kind words and support.”

The former couple stayed together for so long “to make their kids happy,” a source exclusively told Us Weekly later that same month. The insider explained, “ A-Rod’s girls and J. Lo’s kids are really close. … They still have love for each other that I think will never go away. They wanted to still get together for Easter as a family so their kids could still enjoy the holiday.”

Since their breakup, the “Let’s Get Loud” singer has reunited with her ex-fiancé Ben Affleck. Lopez and the Oscar winner, 48, who were engaged from 2002 to 2004, were spotted in Big Sky, Montana, earlier this month. 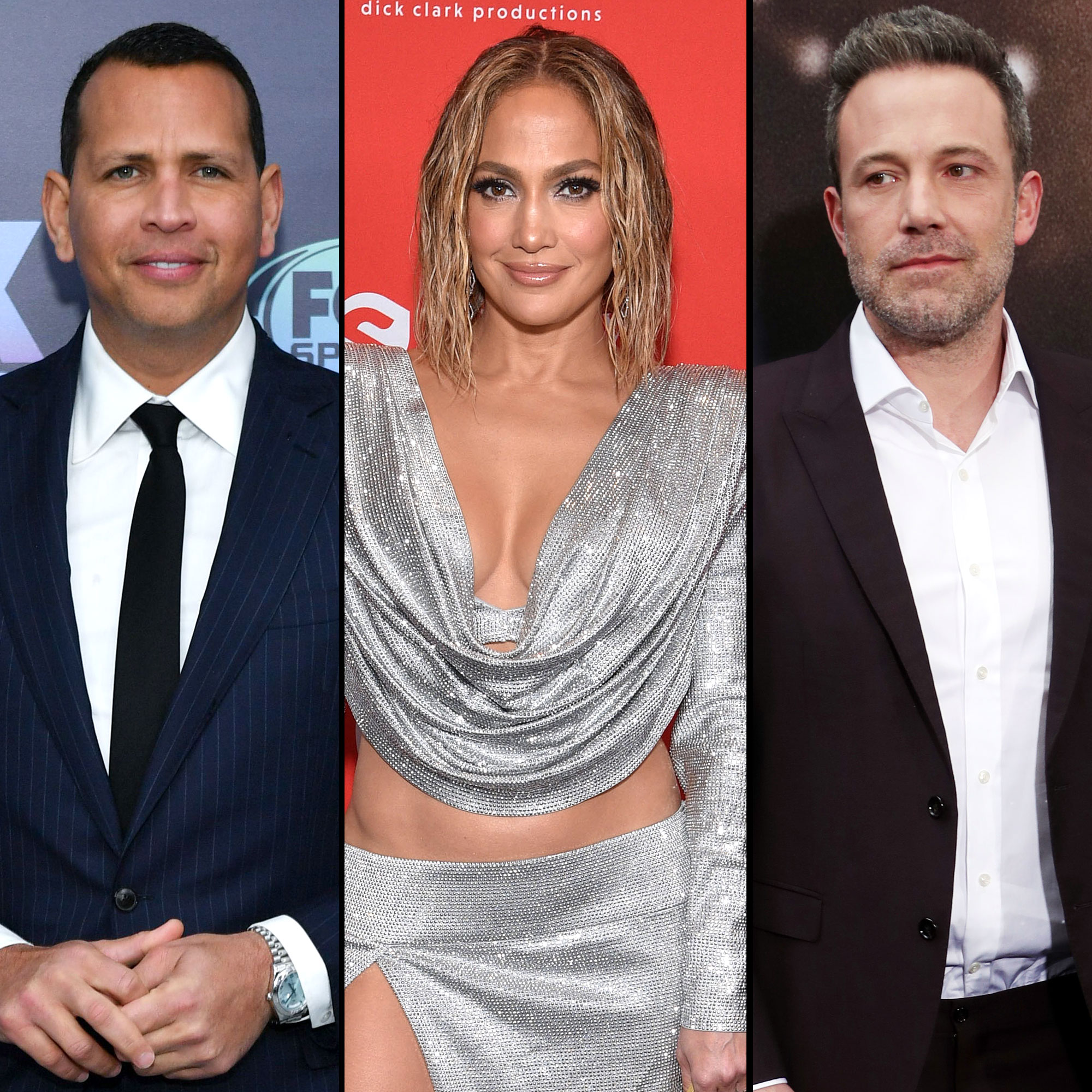 “It was just the two of them on vacation together,” a source exclusively told Us at the time, noting that they “looked very happy together” on the trip. “Big Sky is a special place to Ben.”

When asked about the reunion, Rodriguez appeared to shade Affleck. “Go Yankees,” the ex-MLB player said in a video posted by Page Six on Tuesday, May 11. The former shortstop played for the team from 2004 to 2016 and their biggest rivals were the Boston Red Sox — Affleck’s favorite team.