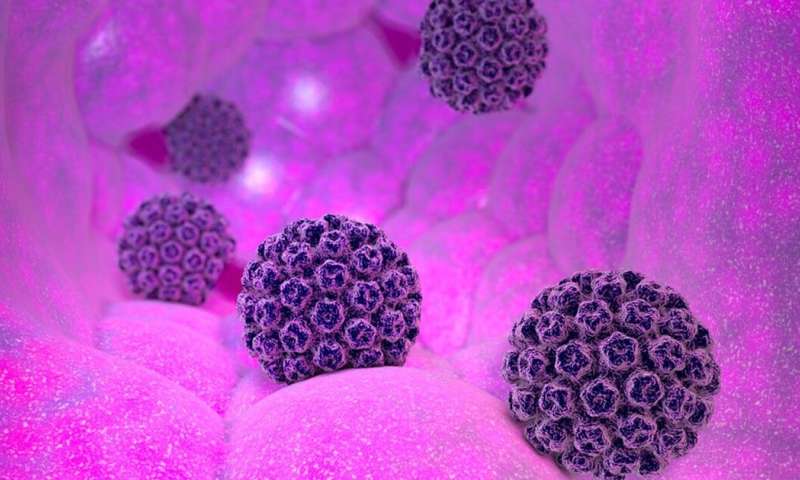 From September 2019, boys aged 12 and 13 in the UK are being offered free vaccination against the Human Papillomavirus (HPV) for the first time. HPV causes cervical cancer, and girls and young women have been receiving the vaccine for over ten years. So why is it being rolled out for boys too? And why only now?

One reason for giving the vaccine to boys is that the vast majority of cases of cervical cancer-causing HPV infections are transmitted through sexual intercourse. Men can carry the virus without symptoms and pass it on to their sexual partners.

In fact, HPV is the most frequently sexually transmitted disease in the world, and over 60% of all cervical cancers are caused by two HPV strains. Cervical cancer itself is the fourth most common cancer in women, with around half a million new cases and over quarter of a million deaths reported worldwide each year.

Unsurprisingly, given this high prevalence, when the first vaccines against HPV were approved in the US in 2006, there was great hope surrounding their potential. Mathematical modeling studies carried out around that time indicated that the most cost effective strategy would be to immunize adolescent girls between the ages of 12 and 13—the likely future sufferers of cervical cancer.

But, as I uncover in my new book The Maths of Life and Death (along with many other surprising occasions where maths has played a crucial, but sometimes unseen, role) the mathematical models didn’t capture the whole picture. Most of the analyses did not include an important feature of HPV in their assumptions: that the strains of HPV guarded against by the vaccine can also cause a range of non-cervical diseases in both women and men.

In July of 2018, a new mathematical study led to a recommendation that all boys in the UK be given the HPV vaccination at the same age as girls.

This fact came to the fore when the actor Michael Douglas was asked, during his recovery from throat cancer, if he regretted his lifetime of smoking and drinking. The actor candidly replied that he had no regrets about this, because his cancer had been caused by HPV, which he contracted through oral sex.

Warts and verrucas are also caused by different types of HPV, and 80% of people in the UK will be infected with one strain of HPV at some point during their lives.

So cervical cancer is an important part of the HPV picture, but it is not, by any means, the whole story. It seemed that the link to other cancers and diseases had been underestimated. 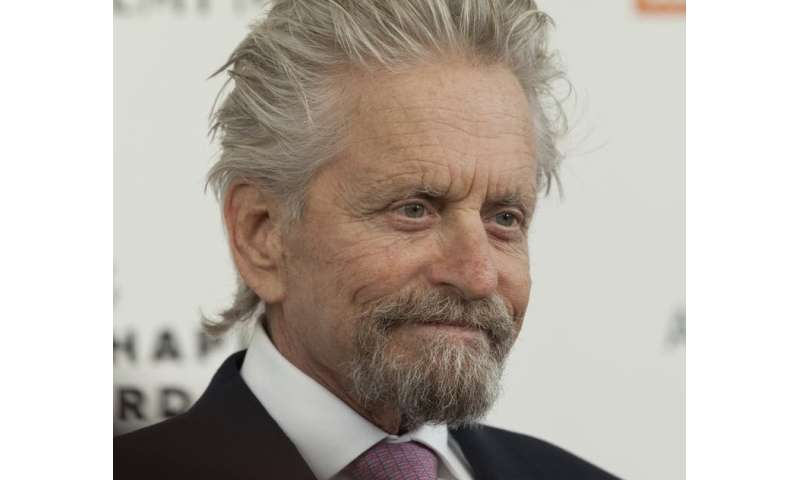 The rest of the picture

The public, perhaps aware only of HPV’s role in cervical cancer, seemed to accept the decision to only vaccinate females. Why would we waste money vaccinating boys if they don’t suffer from the headline HPV cancer?

On top of this, mathematical models into the impact of HPV vaccination suggested that by vaccinating a sufficiently high proportion of females, the prevalence of HPV-related diseases in males would also decline.

But imagine the outrage if a vaccination for human immunodeficiency virus (HIV) was given only to women for free, in the hope that men would be protected through women’s immunity.

Perhaps the first point that critics would make (aside from the issues of partial vaccination coverage and vaccine inefficiency) would be about the protection of gay men—why should they be left defenceless against one of the most deadly viruses of our time, just because they don’t have sex with women?

Exactly the same argument holds true in the case of HPV. Early mathematical studies had ignored the impact of same sex couplings on the dynamics of HPV spread.

When models were recalibrated to take into account homosexual relationships, protection afforded against non-cervical cancers, and new information on the length of protection that the HPV vaccination provides, it was found that vaccinating boys as well as girls became a more cost-effective option.

Now that the vaccination is finally here, available to boys as well as girls—in a move which will reduce the rates of many kinds of cancer as well as other HPV-related diseases.