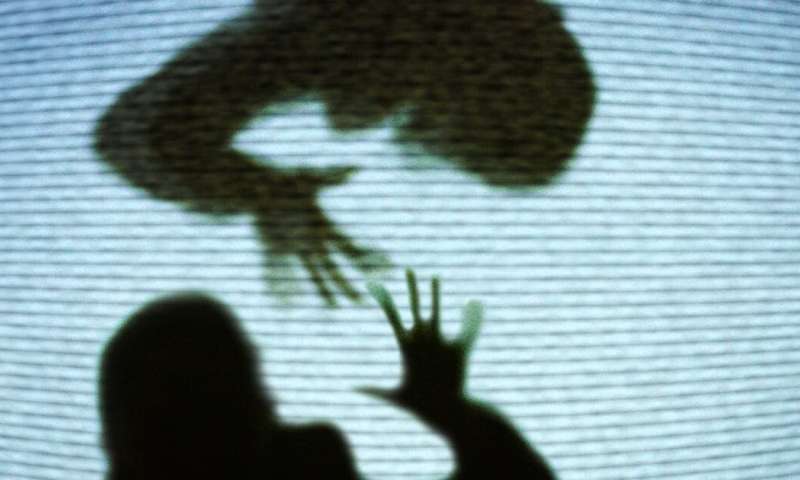 The best TV shows and films don’t simply distract from the drudgery of everyday life. They’re places to vicariously get to know different people, and learn from their relationships and experiences.

Media scholars like ourselves have a term for how stories can effect us in these ways—boundary expansion—and every viewer experiences some level of this.

But some seem more drawn to these fictional characters and their fictional worlds than others.

In a recent study, we wanted to learn more about these types of people. Why do some become absorbed in the tumultuous relationships playing out before their eyes on the screen—holding their breath during every tense interaction—while others seem to have a tougher time connecting with the characters and the drama?

Interestingly, we found that your attachment style—or your ability to form close relationships in real life—can play a big role.

Why some struggle to form close relationships

According to attachment theory, your experiences with caregivers in childhood tend to influence how you relate to romantic partners later in life. If a caregiver is appropriately nurturing without being too overprotective, you’ll develop secure attachments as an adult.

We suspected that, in lieu of forming fulfilling real-life relationships, people with insecure attachment patterns might find refuge in the fictional worlds of television and film.

In the study, we administered a survey to 1,039 American adults. Some of the questions assessed their attachment anxiety (“I often worry that my partner doesn’t care as much about me as I do about them”) and avoidant tendencies (“I feel myself pulling away when partner’s get too close”).

We also looked at their proclivity to engage in boundary expansion, asking them to respond to statements like “When watching television and film, I experience what it’s like to meet people I wouldn’t otherwise meet.”

However, those who expressed avoidant tendencies seemed unable to engage with and reflect on stories on TV or in movies in the same way. It’s almost as if they shy away from feeling anything, emotionally, from what they watch—much in the same way they avoid intimacy in real life.

The most interesting results were for those who exhibited both anxious and avoidant attachment patterns. These people seemed to have the best ability to engage with the stories and feel something towards the characters.

We suspect this may be due to the fact that these fictional stories act as a safe space—a place to circumvent their anxiety without succumbing to their avoidant tendencies. After all, they must know, deep down, that none of it is real: There aren’t any demands for closeness being made and there’s no relationship to sabotage.

Our study shows that fictional stories can act as a refuge and create opportunities for personal growth.