Over the last few decades, wearable electronics have become more common. While one major benefit of these wearable sensors is the low level of user discomfort, another important aspect is the scope they offer for the continuous detection of biological signals from the body of the user. 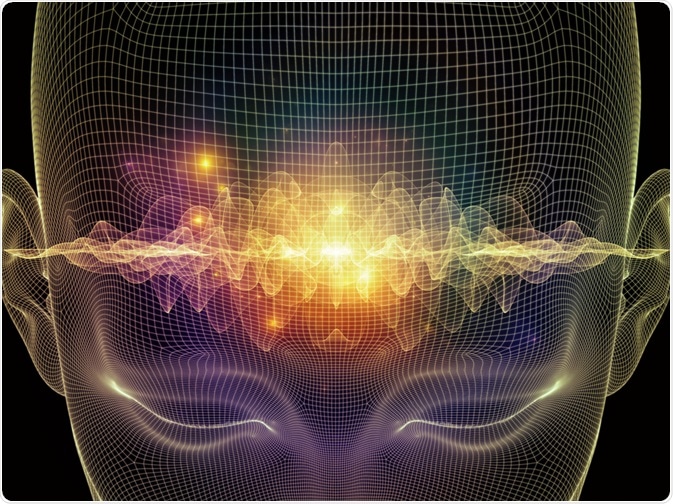 Wireless sensors take this further by allowing the user to carry on a range of normal activities while remaining untethered by a cable connecting the sensor to the analyzer.

Wireless brain sensors are devices that are capable of detecting the pressure inside the brain, brain temperature, pH and brain activity in the form of ‘brain waves’ reflecting the electrical transmission within the brain.

Brain-computer interfaces (BCI) are neural interfaces that allow constant monitoring of the brain’s electrical activity during the day and wirelessly transmit the data from the brain to external analyzing devices.

These are important to help understand how the brain works and to communicate with it, as in brain-computer prostheses. The brain-computer interface can be used to either analyze or produce such neural electrical signals, in order to diagnose or treat neuropsychiatric conditions.

In 2014, scientists at Brown University unveiled very low-power sensors that could transmit huge amounts of data. Such sensors allowed the monitored subjects to carry on their usual lifestyle, rather than being confined to a particular space.

However, these early sensors weighed around 50 g, and depended on a large external four-antenna receiver that maximized signal reception from ambulant patients.

Earlier sensors tethered subjects to the monitoring site, besides requiring their subsequent removal after the patient recovered. Later on, wireless brain sensors suitable for clinical use were produced that were composed of bio-friendly metals (magnesium, zinc and titanium) that acted as conductive elements, with biopolymers of polylactic co-glycolic acid.

Electrocorticography (ECoG) was first carried out in mice by attaching the sensor to the surface of the brain cortex. The small distance from the brain surface increases the quality of the signal. This was then advanced by integrating wireless technologies into the sensors to ensure continuous signal reception and data transmission.

In one such study, the ECoG sensor was connected to a logic chip and the chip attached to the mouse brain cortical surface. The data from 32 microelectrodes was then transferred to a smartphone via a Bluetooth setup. The sensor data was analyzed to differentiate between normal and epileptic brain states.

In another configuration, the receiving device was attached to the neck, to pick up data via skin conduction.

Electrical field potentials on the surface of the brain can also be detected by ECoG sensors, helping to understand how the nervous system works. The first neural probes had a planar 2-D structure, being the easiest to model with accuracy.  accurately and therefore most neural interfaces have taken planar shapes, called neural probes.

To additionally pick up signals from the deep brain, a number of wireless microelectrode arrays (MEA) have been described that penetrate brain tissue. These can map large-scale brain activity during various tasks. These are fabricated from 2-D probe combs assembled in a 3D network, or by etching bulk material, whether metal or polymer. The material used decides the specific technology that is required.

Using a neural mesh interface with a diameter of about 20 micrometers, single-neuron impulses can be recorded, and the brain surface action potentials observed, with wireless data transmission.

There are major issues with these methods. For instance, the expense and time associated with such fabrication is high. Again, there is high incompatibility between these stiff structures and the brain’s mechanical properties. Finally, the excessive pressure required to achieve a firm attachment to the brain surface can cause inflammation and nerve destruction

In response, a 3D microelectrode array on a flexible substrate has been described, which is easy to fabricate, conforms to tissues, and does not involve invasive attachment techniques. Moreover, it allows recording from multiple functional layers of the brain.

Wearable non-implant sensors to measure brain activity by electroencephalogram (EEG) and evoked potentials (EP) have also been produced. These are worn on the forehead by a strap, with the same device receiving, filtering and analyzing the data to generate a continuous EEG tracing.

The increasing prevalence of neurological disorders, advancing technology and concomitant increases in stress and lifestyle changes make a growing market for such devices a reality. However, they are subject to tight controls and their functionalities are very complex, requiring intensive research and repeated iterations.

The use of wearable brain sensors could also help differentiate cognitive states in many neurodegenerative conditions.

The U.S.A. alone witnesses over 50,000 deaths as a result of brain trauma. This type of sensor is likely to see widespread use, in order to pick up early signs of brain swelling, that could, if untreated, lead to irreversible brain injury, and either death or a vegetative state. 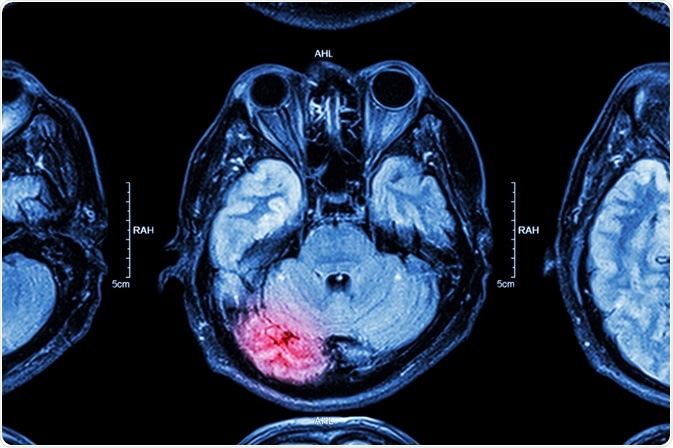 In patients with cognitive dysfunction, BCIs could be used to develop a neural prosthesis, to allow the user to communicate or to produce a physical action.

A second application is to train the brain, through games and puzzles supposed to improve the brain’s processing speed, memory and attention of the subject as well as problem-solving skills. Such brain training apps may be useful even in organic brain disorders, such as chemotherapy-associated cognitive deficits.

Most patients who use wireless brain sensors have cognitive impairments associated with conditions like Parkinson’s disease, traumatic brain injury, dementia and other disease conditions affecting the brain. In such cases, the wireless sensors allow better monitoring of brain function and fluctuations and make it possible to enhance cognitive performance.

Another application is in the area of chronic pain, in evaluating the effects of various analgesics and narcotics. Objective measurements of pain and mapping brain activity associated with pain sensation and perception may help differentiate high and low pain conditions, for example, in chronic pain.

The availability of mobile EEG could help epileptic patients enjoy long-term monitoring in a non-hospital environment. The availability of such data could help understand, detect and characterize unpredictable seizures, even if subclinical, and may help generate objective data on new interventions.

Wireless sensors can be seamlessly synchronized with mobile phone apps or computer software, to bring down the cost of such monitoring.

Again, there is a lot of interest in the role of EEG in measuring and understanding sleep and its effects, whether for drug trials, or after other interventions.

This field could also be invaluable in its relationship to neurodegenerative disorders, since sleep spindles, a characteristic pattern of brain activity, have been observed during nonrapid eye movement sleep as well as during cognitive decline in Parkinson's disease, and reduced slow-wave sleep is associated with Alzheimer's disease.

Wireless sensors may allow cost-effective alternatives to conventional polysomnography (PSG), such as, Sleep Profiler (Advanced Brain Monitoring, Carlsbad, CA), a sensor device worn on the forehead that measures multiple parameters including the EEG, with comparable accuracy to PSG.

The use of external wireless sensors to detect brain activity patterns can help diagnose, study and manage conditions associated with brain dysfunction.

Currently, researchers are working on improving signal quality by reducing the distortion and increasing the form factor of wireless circuits. These issues, once solved, may help usher in an era of wireless brain sensors that seamlessly transfer many ‘human’ functions to implanted electronics.