Functional foods can be widely described as processed food that provides medical or health benefits as well as a reduction in disease risk. There is no universal definition of functional food, but in the context of their benefits, a hallmark feature is their disease-preventing ability alongside their nutritional and health-promoting benefits. They are not considered preventative or curative by themselves and are typically not essential to the diet.

The history of the term functional foods

The term functional foods, and later “nutraceutical” was first coined in Japan in the early 1980s. Functional foods overlap with other terms alongside nutraceuticals, and include “vitafoods”, “medical foods”, “probiotics”, and “pharmafoods”.

Today, functional foods cover a wide variety of food types and are considered to be those that are fortified, enriched, or enhanced foods; it is by way of enhanced nutritional profiles that these foods provide health benefits that go beyond providing essential nutrients (vitamins and minerals) when they are consumed at a threshold amount as part of a varied diet, regularly.

Japan is also the first country to have devised a specific regulatory approval process for functional foods. The term food for specified health use (FOSHU) was coined and established in 1991. This concept then rapidly expanded to different parts of the world.

Variations in functional food definitions and legislation across the world

The US Food and Drugs Administration (FDA) in the USA has a regulatory scheme that does not recognize functional foods to be a distinct category and does not provide a legal definition of functional foods. Despite this, several working definitions have been developed by organizations which include the American Dietetic Association (ADA), the International Food Information Council (IFIC), and the Institute of Food Technologists (IFT).

The EFSA, Unlike the FDA, defines functional foods as “a food, which beneficially affects one or more target functions in the body, beyond adequate nutritional effects, in a way that is relevant to either an improved state of health and wellbeing and/or reduction in risk of disease.

A functional food can be a natural food or food to which a component has been added or removed by technological or biotechnological means, and it must demonstrate their effects in amounts that can normally be expected to be consumed in the diet.” However, they are as yet, not covered by any specific legislation except for general food legislation.

Japan is the only country in the world that recognizes functional foods as a distinct category and the Japanese functional food market is considered to be one of the most advanced, globally. 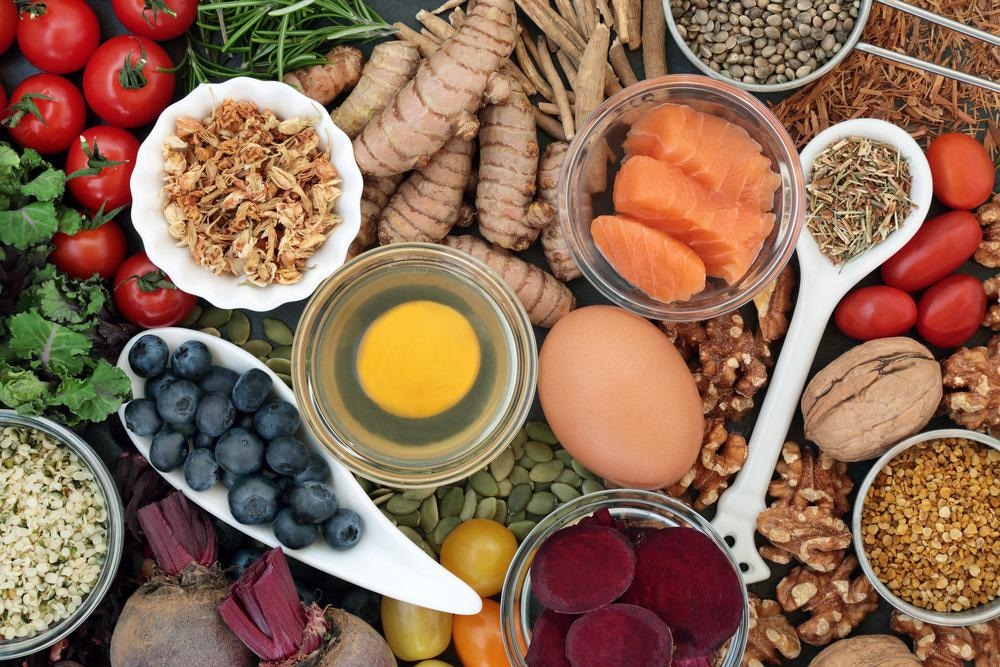 Bioactive compounds are a typical hallmark present in significant quantities in functional foods. Broadly speaking, these include foods enriched with dietary fiber, omega-3 polyunsaturated fatty acids, carotenoids, as well as those supplemented with probiotics and prebiotics, those capable of lowering cholesterol, for example. The table below summarises a range of functional products and their effects on the body:

A balanced diet is an optimal way to protect against nutrient deficiencies and maintain good health. Aging-related changes as well as the presence of other diseases can make this task a challenge. Consequently, supplementing the diet by consuming functional foods which contain an augmented quantity of a particular type of nutrient or bioactive compound can improve the state of health and well-being and/or reduction of risk of disease.