A fomite refers to inanimate objects that can carry and spread disease and infectious agents. Fomites can also be called passive vectors. 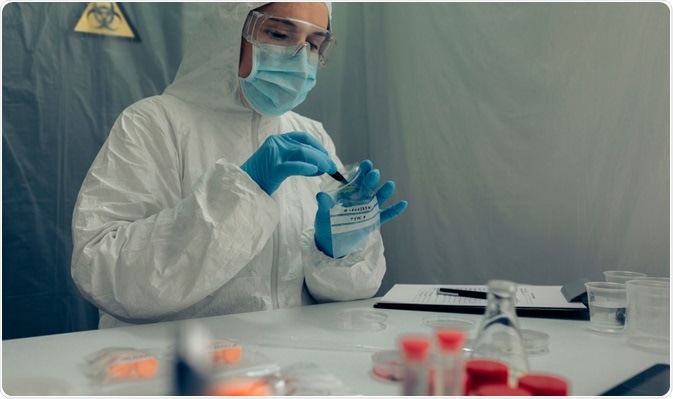 There is a huge array of everyday objects that can become fomites if they come into contact with infectious agents, such as a range of microbes, viruses, bacteria, and fungi.

How do fomites transmit infectious agents?

Some diseases are more easily spread through fomites than others. However, several factors can influence whether bacteria on a fomite can successfully transmit to a human. These factors include:

Transmission via the hands is the most common type of disease spread. It leads to other fomites being infected through direct contact, which is why handwashing is so important in the fight against the spread of infectious disease.

Where are fomites often found?

It has been estimated that people living in industrialized countries can spend 90 percent of their time indoors. This means that there is a huge potential for fomites to be found in homes, workplaces, and health, care, and educational facilities.

Common fomites commonly found inside can include:

The design of a building can also influence the range of microbes within the building. Certain areas of a house or building will have different communities of microbes, such as doors and windows having a higher range of outdoor microbes than other areas of the house. 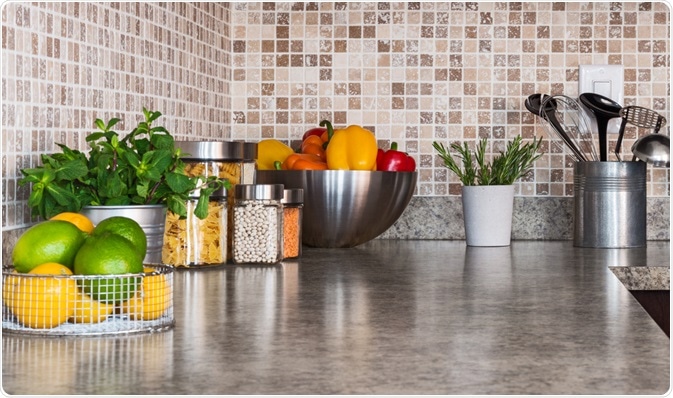 Fomites are a particular concern in healthcare facilities such as hospitals, doctor’s offices, and care homes.

A study has found that picornaviruses were found to be present on 20 percent of toys in pediatric office waiting rooms that it tested, which suggests there is a viral risk stemming from fomites in these environments that see large numbers of people pass through them every day.

Additionally, rotavirus was found to be present on almost half of the sampled surfaces in a pediatric unit, with fomites harboring high viral loads being thermometers and playmats, both of which come into direct contact with large numbers of children.

A recent literature review has found that the majority of the microbes found in indoor environments are inactive or dead. As a result, fomites carrying these microbes would not have any adverse effect on human health.

It has also been suggested that exposure to microbes through fomite transmission could have health benefits in early life, as they help to shape immune responses that can protect against allergies and respiratory conditions such as asthma.

Bacteria associated with urine and feces are much more abundant on toilet seats and toilet handles when compared to the amount of urine- and feces-related bacteria found in other domestic rooms.

In kitchens, bacteria found on fresh produce is common, especially on countertops and inside fridges. As kitchens and bathrooms are both moist and sometimes humid environments, microbial communities can easily proliferate on the surfaces in these rooms. However, if a surface, such as a table or a countertop, is kept dry, it is unlikely that microbes will be able to proliferate and spread the disease to humans.

When groups of people move homes, the types of microbial communities found on fomites throughout the building have been shown to quickly change, which suggests that humans can transmit their unique viral load to their new environments.

Which diseases can be transmitted through fomites?

The types of diseases and infections that can be caught through coming into contact with fomites include many common respiratory and enteric illnesses. The common infectious diseases spread through fomites include:

Sexually transmitted infections (STIs) and sexually transmitted diseases (STDs) can also be transmitted through fomites, for instance through the use of sex toys or hand-to-genital transmission. The human papillomavirus (HPV) is active on several types of surfaces, along with hepatitis A, B, and C. 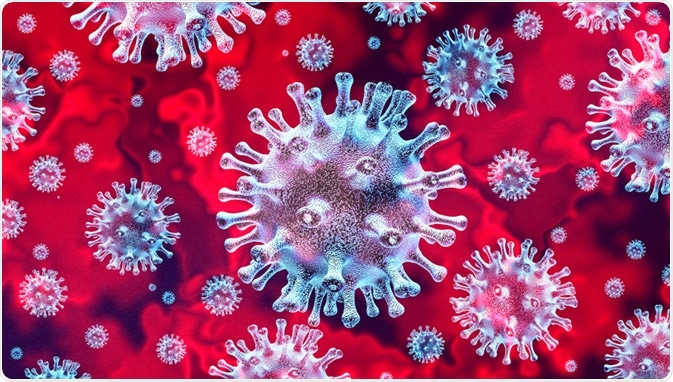 How can fomite transmission be prevented?

Hand washing is an effective method of preventing the spread of bacteria and viruses through direct contact with fomites. It is advised that people should wash their hands after sneezing, coughing, changing diapers, touching dirty objects, and after they use cutting boards, to prevent cross-contamination during food preparation.

Overall, there is a lack of understanding concerning the role of fomites in disease transmission. It was only in the 1980s that the role of a person’s environment and the objects or fomites within it was properly studied concerning the spread of disease, in particular respiratory and enteric diseases.

Practicing good hygiene such as washing hands after sneezing, coughing, or using the toilet, remains one of the most effective ways of reducing the risk of fomite transmitted diseases, as well as the use of appropriate disinfectants.

Lois is a freelance copywriter based in the UK. She graduated from the University of Sussex with a BA in Media Practice, having specialized in screenwriting. She maintains a focus on anxiety disorders and depression and aims to explore other areas of mental health including dissociative disorders such as maladaptive daydreaming.