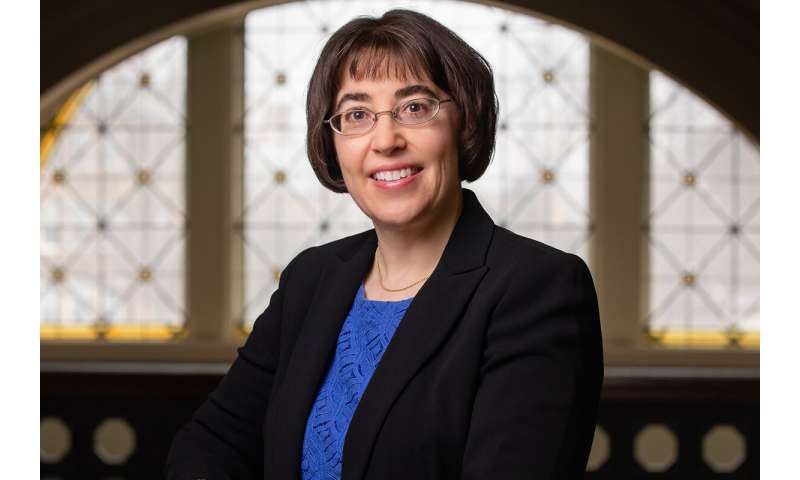 Military couples look forward to joyful celebrations and reunions after long deployments. Difficulties may lie ahead, though, and new research with more than 500 couples in the months after homecoming suggests how and when to help.

“Military couples are incredibly resilient,” says University of Illinois communication professor Leanne Knobloch, the lead author of a first-of-its-kind study of post-deployment (also called reintegration). A long separation, however, can bring uncertainty into any relationship, Knobloch said. Living together again means readjusting to each other’s routines. And both partners bring new experiences into the mix.

The military branches offer various support services to help couples and families after deployment, but the research on reintegration has been limited. Through the new study, Knobloch and her research colleagues gained insight into how both relationship characteristics and mental health factors play a role.

“This research is important because both civilians and military families can benefit from understanding the experiences of returning service members and at-home partners reuniting after deployment,” Knobloch said.

“There’s a need for scientific data to guide the design of resources and programs to support military families,” she added. “They deserve the highest standard of care, given the sacrifices they’re making every day to serve our country.”

Among the study’s recommendations, published in the April issue of the Journal of Clinical Psychology:

“Questions and disruptions are perfectly normal,” Knobloch said, “but if couples don’t recognize them and don’t address them, then problems start to magnify and people get pushed apart.”

Importantly, the study showed that reintegration was just as challenging for military couples who had been through deployment and reunion on previous occasions. Each deployment is different in mission and location, in the frequency and quality of communication linking family members, and in the experiences of at-home partners and children, Knobloch said. “Homecoming doesn’t get any easier, even if your family was able to adjust smoothly before.”

Knobloch was the principal investigator on the project, which was funded by a $834,000 grant from the Military Operational Medicine Research Program, within the U.S. Department of Defense. Her twin sister, Lynne Knobloch-Fedders, a professor at Marquette University, was the co-investigator, and Jeremy Yorgason, a professor at Brigham Young University, was a co-author of the study.

The researchers collected online survey data from 555 military couples over the first eight months following the service members’ return from deployment. All 1,110 individuals, including both the service members and their at-home spouses or partners, were surveyed monthly starting a week after homecoming. They reported on their communication during deployment, their experiences following reunion and their mental health.

Previous research had studied individuals at one point in time following deployment, but “research was needed to document the ebbs and flows of the transition across time,” Knobloch said. This study also investigated both relationship factors and mental health factors together, rather than separately, she said.

The size and scope of the project owe a great deal to the participants themselves, Knobloch said. The study was originally planned for 250 couples, but the research team received such an overwhelming response to their recruitment and advertising efforts that they were able to more than double the number of participants.