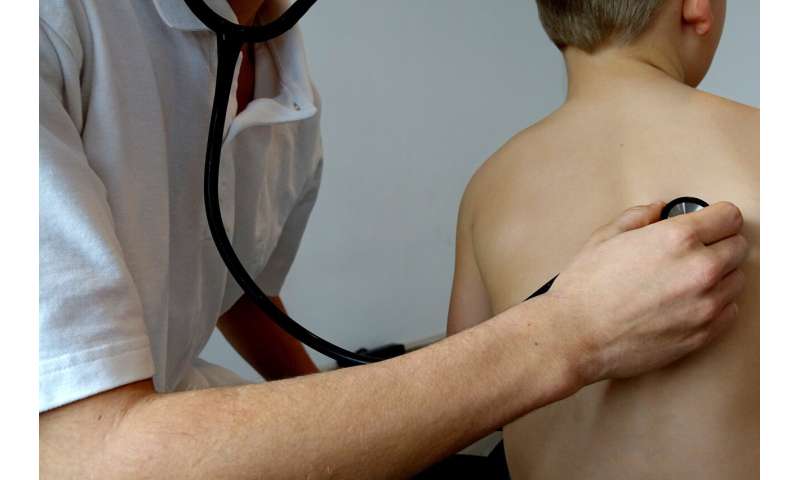 Research led by the University of Southampton has found that the topic of organ and tissue donation could be raised more often with parents who face losing their child.

Uniquely, the study also shows that if donation isn’t discussed as part of end of life conversations, it can result in some parents making their own value judgments about the viability of their child’s organs, leading them to automatically think they aren’t suitable or healthy enough for transplant.

The researchers found some parents who weren’t approached assumed it was because of their child’s physical condition and that their organs weren’t “good enough” or “usable.” This was reiterated by healthcare professionals taking part in the study.

The findings, published in the BMJ journal Archives of Disease in Childhood, come from a qualitative study conducted by the University of Southampton, in collaboration with Great Ormond Street Hospital for Children.

Lead researcher Dr. Anne-Sophie Darlington of the University of Southampton said: “It’s possible that rather than being surprised by a discussion about donation some parents are expecting it and, when it doesn’t happen, they formulate their own reasons why. This could lead to potential donors being overlooked because, for whatever reasons, a conversation hasn’t taken place.

“Discussions about child organ donation can be very difficult to initiate. It’s an extremely sensitive issue. However, donation can save lives and sometimes be something positive for bereaved parents going through a very difficult time—so the more we understand any barriers to talking, the more effectively we’ll be able to help parents, as well as other children waiting for transplants.”

The study took place in two large academic hospitals and a children’s hospice in the UK. Researchers interviewed 24 parents of 20 children. Twenty-one were bereaved and three had a child with a long-term condition. Of these parents, only seven had been asked about donation; four had agreed and two donated. Forty-one healthcare professionals were also interviewed.

Many of the parents shared positive views about donation, regardless of whether discussions had been had with them or not. Common themes were; being proud of their child for saving another’s life, feeling that part of their child was helping another to live, and helping a family to avoid what they had experienced. Those parents talked to by healthcare staff emphasized the sensitive way in which this was done and how they were able to ask any questions. Some, however, acknowledged negative aspects, such as potential testing on their child and lengthy paperwork and procedures.

Health carers taking part emphasized the importance of discussing donation, even if it isn’t an option, because it helps parents to feel their child is valued. They spoke about the difficulty of raising the topic, particularly if they think it might damage a trusted relationship they’ve built with a family. Also, they highlighted that the time it can take to process organ and tissue donation can put some parents off—initially agreeing, but later changing their minds.