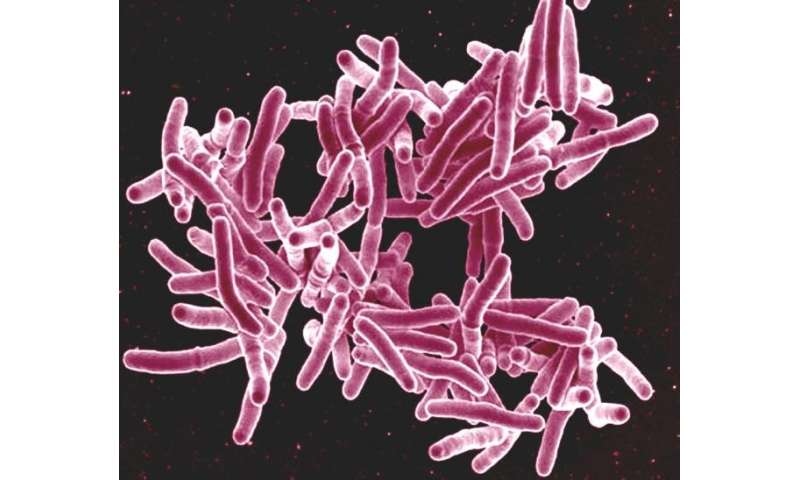 An international collaboration of infectious disease experts has identified a large group of people who appear to have naturally mounted an immune response to TB, a bacterial infection that is the leading cause of infectious disease death worldwide. Nearly 200 people from 2500 households with active TB were clearly exposed to TB for more than 10 years but the two most reliable tests (TST and IGRA) came back negative on repeated tests.

“Further research is needed, but it seems that either the tests are not sufficiently sensitive to detect a low-level case of TB or some people are mounting a natural defense, which is what we believe is happening,” said W. Henry Boom, MD, Division Chief of Infectious Disease and HIV Medicine at University Hospitals (UH) Cleveland Medical Center and Case Western Reserve University (CWRU) School of Medicine.

Boom was a co-author of the research published May 20 in Nature Medicine. He was joined in that research by Catherine M. Stein, Ph.D., of the Department of Population & Quantitative Health Sciences at CWRU School of Medicine. The study also included colleagues from the Uganda-CWRU Research Collaboration clinic, Makerere University in Uganda, the University of Washington, the Ragon Institute of Massachusetts General Hospital, Massachusetts Institute of Technology, and Harvard University.

“TB remains the leading infectious cause of death worldwide, and for that reason, these findings about natural defenses by a significant sample—eight percent—of people exposed to TB over more than 10 years is eye-opening,” said Dr. Boom. “This may point us to a signature among people who appear to be naturally immune that could inform vaccine development.” said Dr. Boom.

“It also is possible that we need to reconsider the standard TB tests to take into consideration for very low level cases of TB,” he continued. “Clearly, we need to investigate further, as the imperative to find prevention, treatment and cure for TB is pressing.”

The study looked at more than 2500 households in Uganda that had individuals with active TB. The researchers found 198 individuals (8.2 percent) who lived in these households for more than 10 years but who never tested positive on the Tuberculin Skin Test (TST, developed in 1886) or the more modern blood test interferon-gamma release assay (IGRA). This meant they were either “resistant” to the Mtb infection or not being detected by the two standard tests.