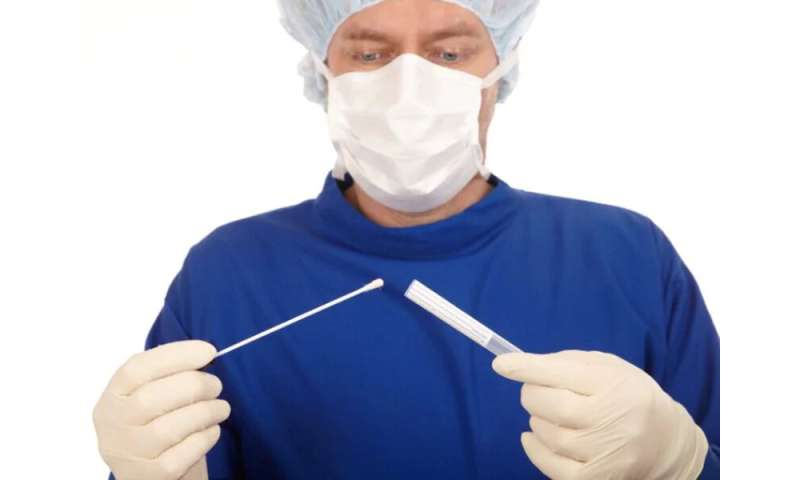 (HealthDay)—A cervical cancer screening strategy that involves cytologic testing every three years from ages 21 to 29 years and then continuing cytologic testing or switching to low-cost high-risk human papillomavirus (hrHPV) testing every five years is reasonable, according to a study published online May 13 in JAMA Internal Medicine.

George F. Sawaya, M.D., from the University of California in San Francisco, and colleagues estimated the cost-effectiveness of 12 cervical cancer screening strategies. The frequency of screening, management of abnormal test results, and age of switch from cytological to hrHPV testing were varied.